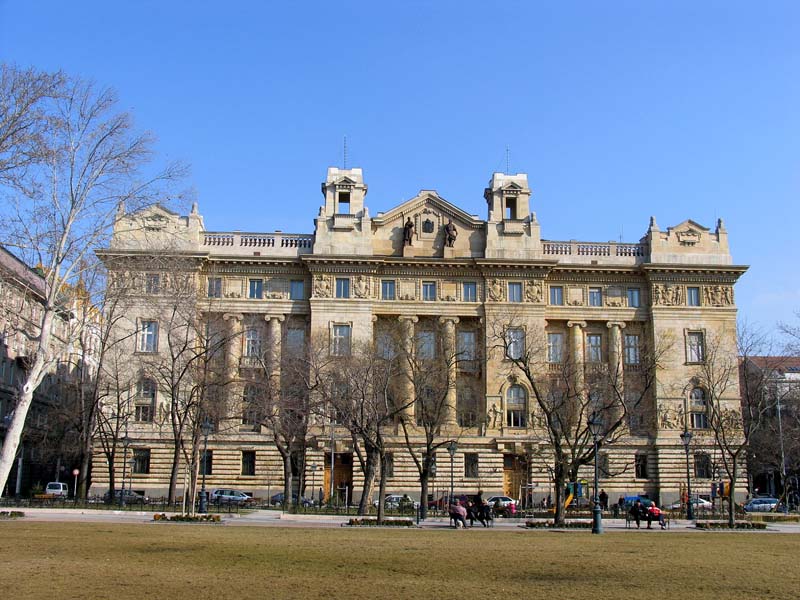 Hungary’s central bank still has room to adjust its base rate and could loosen monetary policy in the near future if necessary, a senior bank official said. Dániel Palotai, managing director in charge of monetary policy at the National Bank of Hungary (MNB), replying to a question in an interview on public television as to whether the central bank would change its benchmark rate, said that some European countries are trying to offset the threat of deflation with quantitative easing while Hungary still has base rate of 2.1%. Hungary’s base rate is not yet at a level near zero so it is possible to finetune the impact of monetary policy via the base rate, he said. “Loosening may be needed in the near future.”

The National Bank of Hungary specifically mentioned criticism of its  property purchases by Zoltán Bodnár, “politicking in the colours of the Hungarian Liberal Party” in a number of Hungarian media in the previous weeks. It noted that when Bodnár was an MNB deputy governor, between 1995 and 1998, the central bank had far more recreational properties: 18 in all, including two in Croatia. The MNB currently owns four properties.