National Bank of Hungary (NBH) governor György Matolcsy said he believes the 5.9-percent-of-GDP deficit target in the 2022 budget is “a mistake” and could set the country up for “persistently high inflation” in a column published on the website of daily Magyar Nemzet on Monday.

“Parliament has approved the 2022 budget and its target for a 5.9-percent-of-GDP deficit. I believe the decision is a mistake, as it unnecessarily builds significant risk into the operation of the Hungarian economy,” he said.

Matolcsy and the other members of the Fiscal Council expressed concern over the deficit target in the 2022 budget bill before it was approved, but the government insisted that looser fiscal policy affords flexibility.

Finance Minister Mihály Varga said that “if we want to overtake in the curve” – borrowing one of Matolcsy’s signature phrases – “we have to press the gas pedal harder”.

In his column published on Monday, Matolcsy said the 2022 budget “cannot be the budget of recovery because the Hungarian economy is already in a recovery this year”. 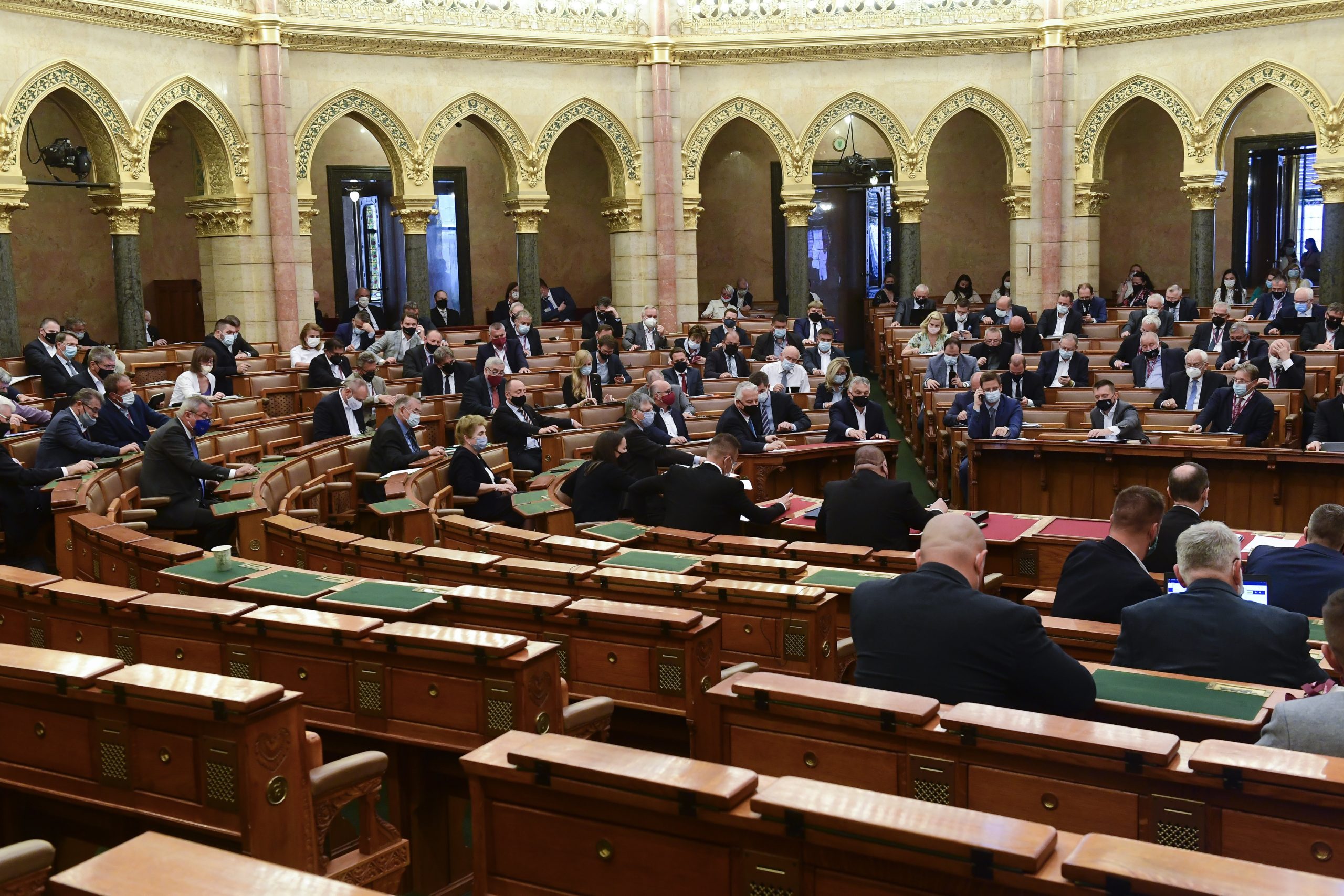 The government drafted its budget bill envisaging a GDP growth of 5.2 percent, 3 percent inflation, a deficit target of 5.9 percent of GDP, as well as emergency reserves of 0.4 percent of GDP.Continue reading

With GDP growth expected to reach around 6 percent for the full year in 2021, Hungary’s economy could expand at one of the fastest paces, if not the fastest, in the European Union, he added.

“The Hungarian economy does not require a high fiscal deficit to re-start in 2022, instead a return to the earlier path of balance is possible and necessary,” Matolcsy said.

He noted that Hungary is expected to reach pre-crisis GDP levels within one-and-a-half years, a far shorter period than the six-and-a-half years it took to recover after the 2008 crisis.

“That change can bring with it spikes in inflation, as demand that has been forcibly built up cannot be matched with the same level and structure of supply on the domestic market,” he said.

“As it will be the case in other countries, too, imported inflation will also jump,” he added.

Matolcsy warned that spikes resulting from excess demand could put Hungary on a path of “persistently high inflation”.