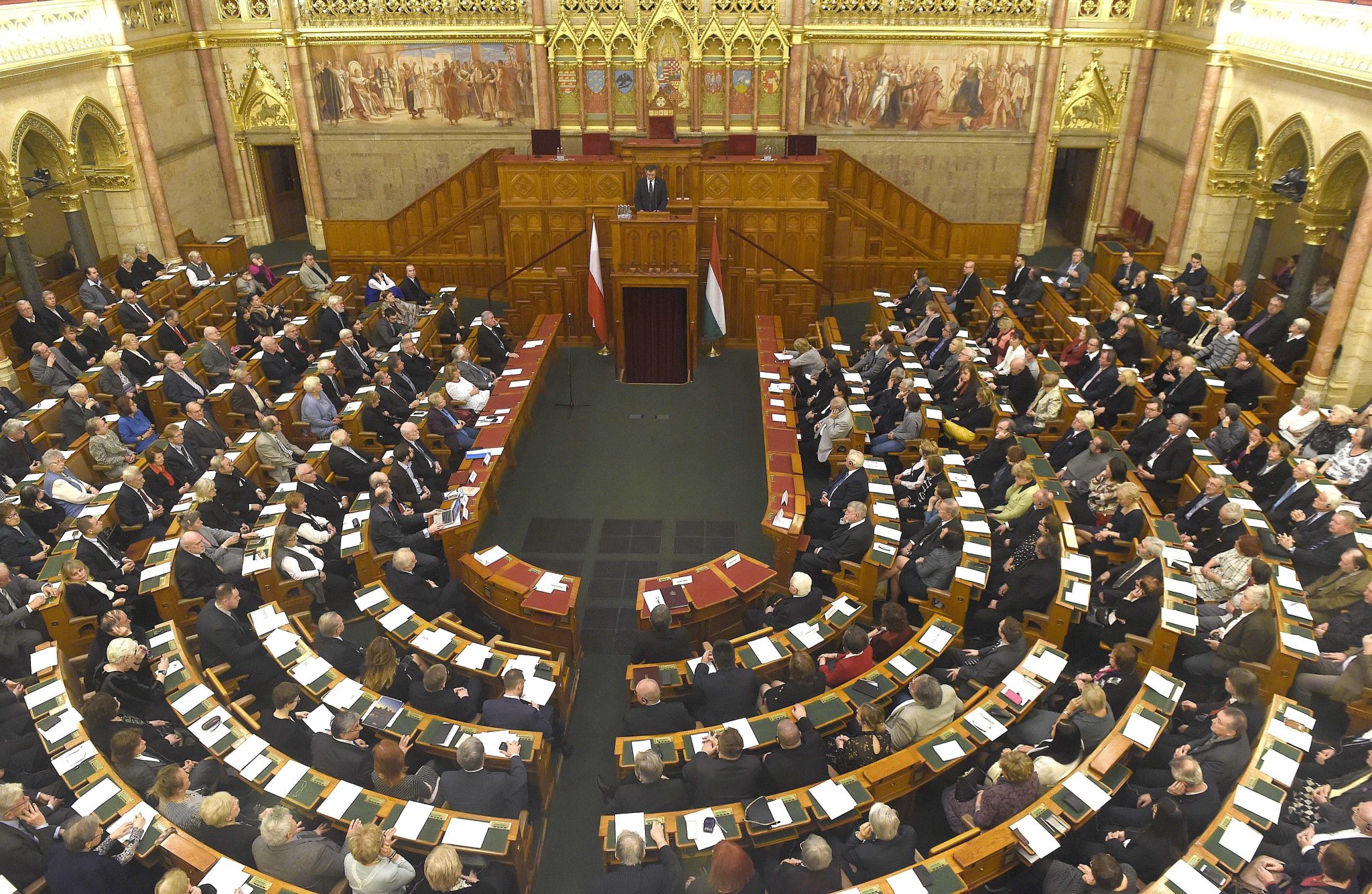 The 100th anniversary of Poland’s restoration of independence was celebrated in Hungary’s Parliament on Saturday.

László Kövér, Hungary’s speaker, said the existence of a strong, sovereign and independent Poland was indispensable for equilibrium in central Europe. But in the absence of such equilibrium, Europe itself could lose its balance irrevocably as European states and nations turn defenceless against non-European interests, he added.

Throughout history, Hungary and Poland relied on each other in their fight for freedom, Kövér said.

Now, after a century of Bolshevism, fascism, Nazism, post-communism and neoliberalism, the contemporary political generation faces the question of whether central Europe stays a buffer zone or becomes a link between East and West, and between the Euro-Atlantic and Eurasian region.”

The Visegrad Group countries, he said, should act together in the international arena and protect what is theirs. “We will defend our interests, our Christian culture and our identity under attack,” Kövér said. 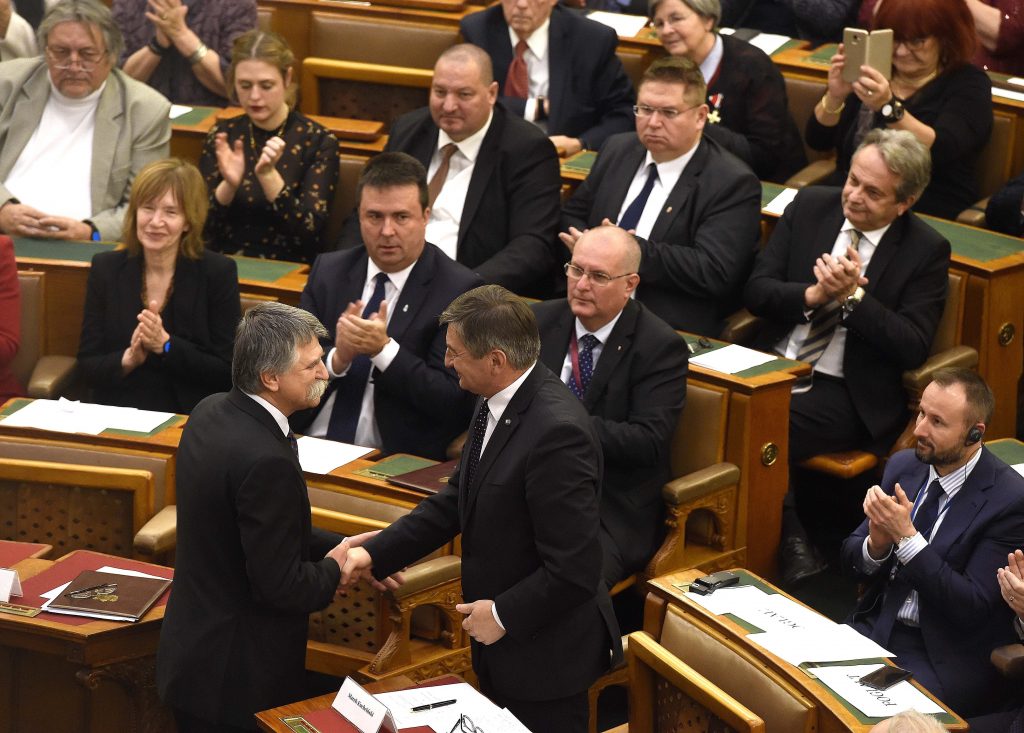 Sejm President Marek Kuchcinski spoke about the thousand-year history of Polish-Hungarian friendship and praised Hungary’s role in the birth of the Second Polish Republic.

via MTI
hotos by Noémi Bruzák/MTI 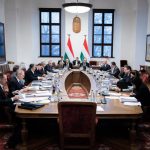 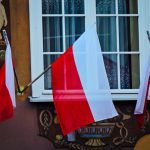