Ferencváros One Step Closer to Champions League After Defeating Celtic 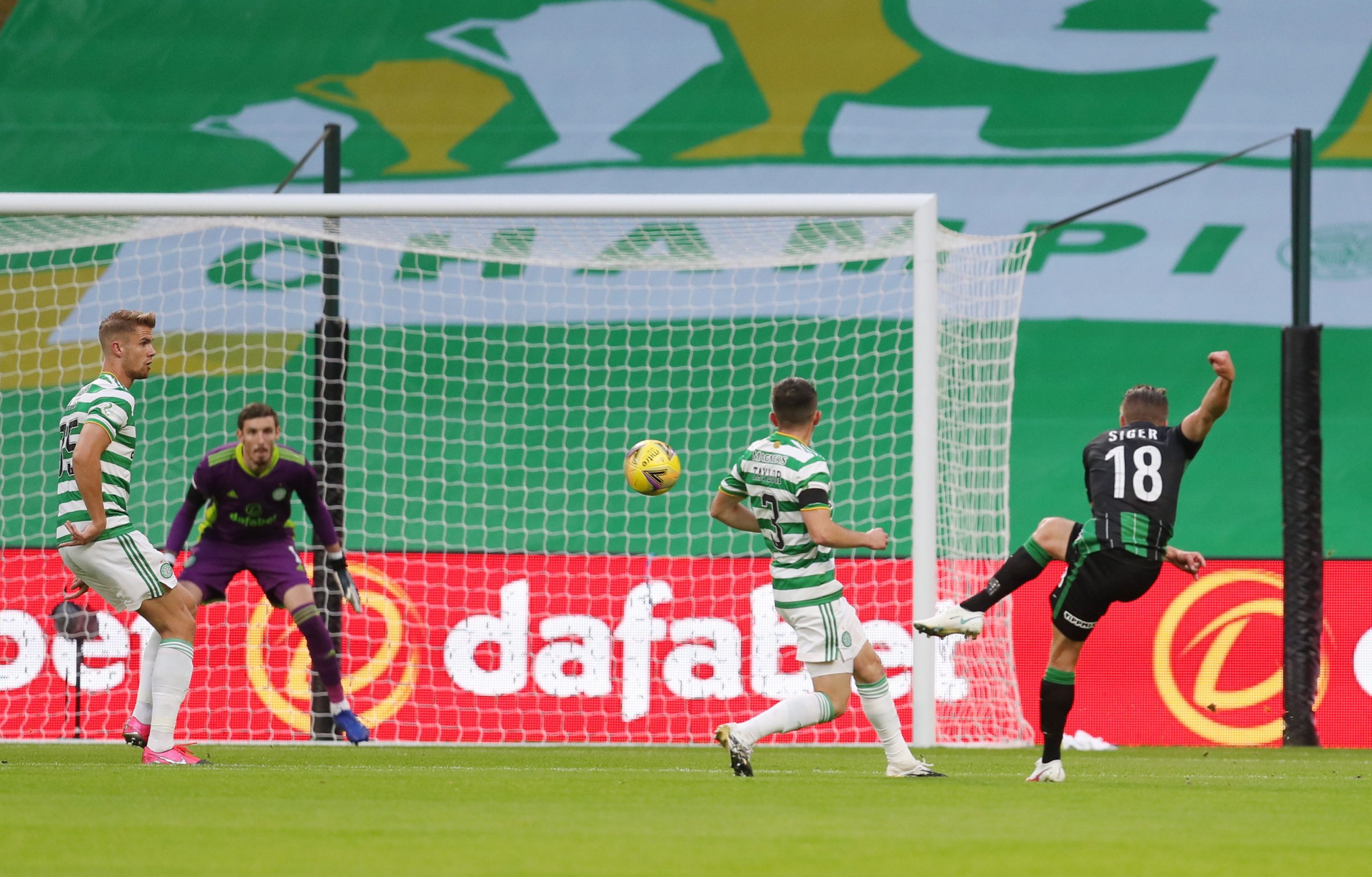 Ferencváros is one step closer to qualifying for the Champions League after a quarter century, having defeated highly-rated Scottish champion Celtic in Glasgow.

The match started well for Ferencváros (FTC), who took the lead after only seven minutes thanks to a stunner by midfielder Dávid Sigér, one of the three Hungarians in the starting line-up. Due to coronavirus measures, the qualifying round of the Champions League this year contains only one-off matches, so it became urgent for Celtic to score. They put the Hungarian team under serious pressure which resulted in a lucky equalizer early in the second half. Playing without spectators, only home turf gave advantage to Celtic who was eager to score the second goal, trying to win the match. Ferencváros defended heroically, and after a counter-attack, fast-footed forward Tokmac Nguen took the lead again in the 75th minute which proved to be the deciding moment.

With the 2-1 away win, Ferencváros has gone through to the third qualifying round, in which the Hungarian champion will face either Dinamo Zagreb (Croatia), Young Boys (Switzerland), Crvena Zvezda (Serbia), Qarabag (Azerbaijan), or Maccabi Tel-Aviv (Israel) quintet. The draw is scheduled to take place on Monday.

If Ferencváros wins the remaining qualifier, then there will still be one opponent to defeat. In this last qualifying stage, the teams play two matches, unlike in the previous rounds.

If everything goes well for the most popular Hungarian football club, it can play again in the Champions League, after 25 long years.