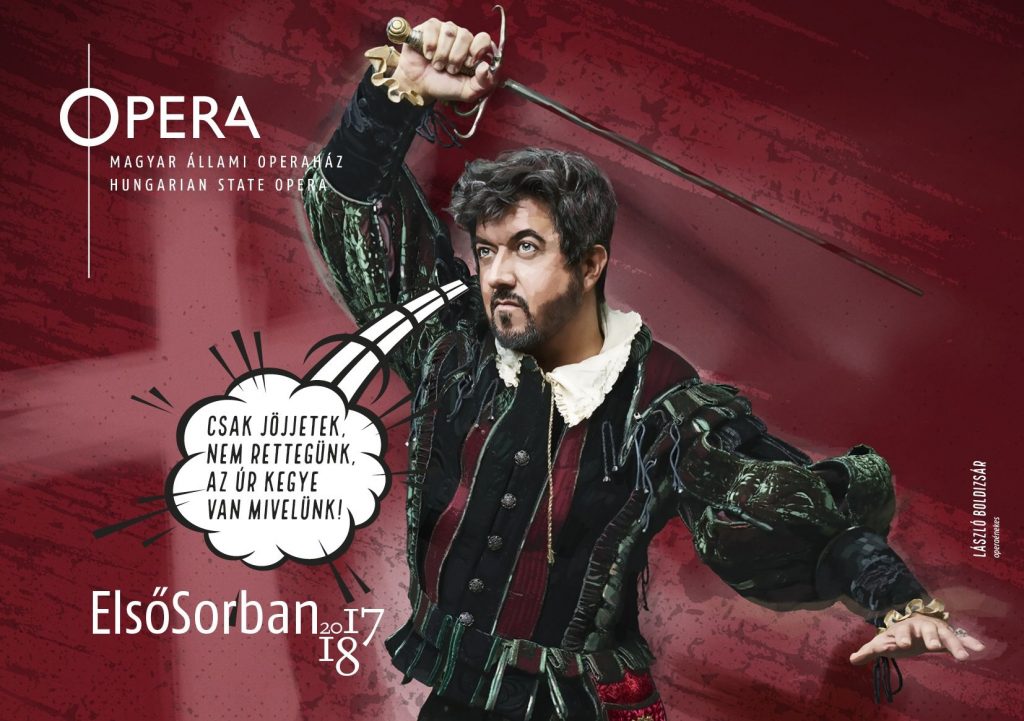 The Hungarian State Opera remembers the 500th anniversary of the Reformation in autumn 2017 with concert-format performances of Verdi’s Requiem and Stiffelio, as well as a new production of a work that has not been played in Hungary for a long time: Meyerbeer’s Les Huguenots, staged by János Szikora at the Erkel Theatre.

The story is based on Prosper Merimée’s 1829 novel La Chronique du temps de Charles IX, and one of the most horrible events in the French Wars of Religion: the Saint Bartholomew’s Day massacre, when thousands of French Calvinist Protestants (Huguenots) gathered in Paris were butchered with the assent of the king. Composer Giacomo Meyerbeer was the ultimate international star of his day.

Although he drew on the operatic styles of all three regions, Les Huguenots, his chef d’oeuvre, is one of the most brilliant examples of French grand opera. With its dramatic storyline clamouring for a spectacular set, it is a superbly scored work of music that requires a high level of virtuosity. For eight decades, Meyerbeer’s grand opera has not been on the repertoire in Hungary. 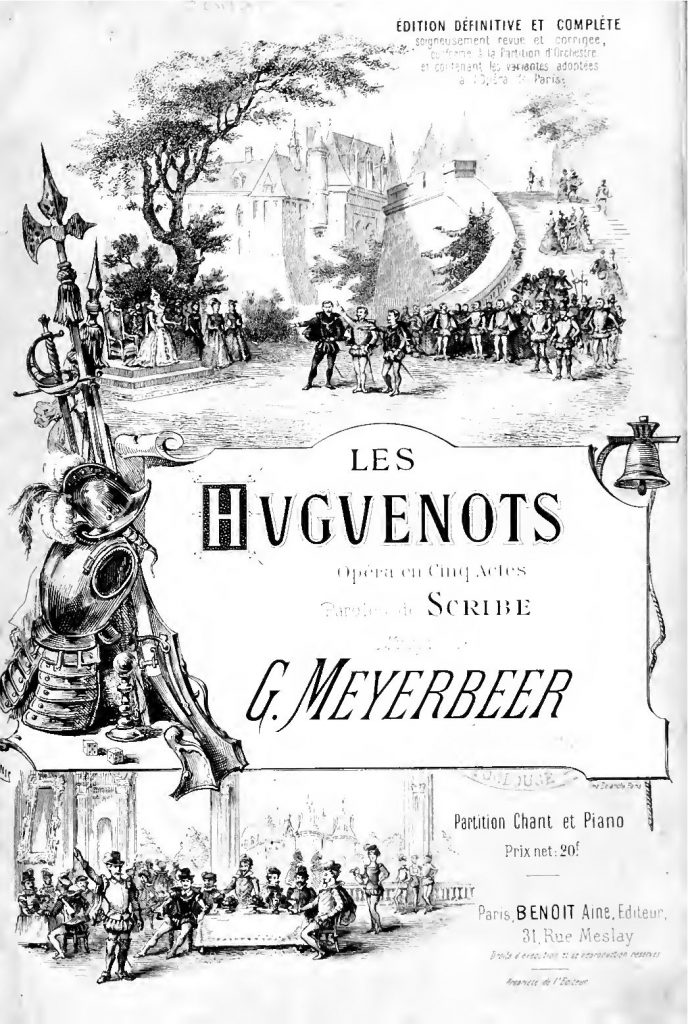 Les Huguenots will be performed at Budapest’s Erkel Theater from the end of October to the beginning of November. 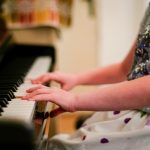 Daily Singing to be Introduced in Hungarian Schools?