CCTV: Is It Big Brother or the Eye of Providence? 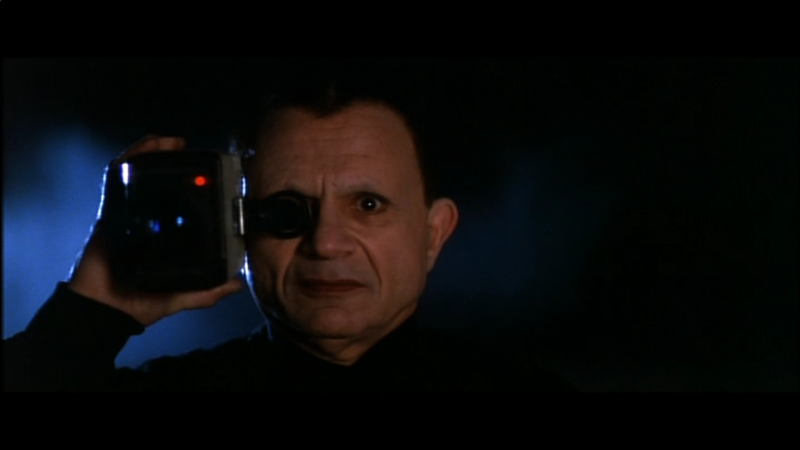 Last year, Minister of Interior Sándor Pintér presented a bill which would implement a centralized CCTV system with data stored in one location. Some experts, however, fear the proposal as it lacks certain data protection warranties.

The huge centralized system could be utilized for anything from national security issues to public transport offenses. A central storage facility would collect recordings made by public space surveillance; the Centre for Budapest Transport (BKK); bank security and the Hungarian Public Road PLC.

The project, dubbed ‘Szitakötő’ (dragonfly), would involve the implementation of about 35,000 cameras and 25,000 terabytes of monitoring data. In addition, recorded data would be preserved for 30 days instead of the current five. According to estimations, the implementation would cost 50 billion forints (EUR 160 million), not including any additional costs. Leftish daily Népszava also noted that this new camera system would most-likely include facial recognition.

However, critics fear that the data protection warranties of the new bill are superficial. President of the National Authority for Data Protection and Freedom of Information (NAIH) Attila Péterfalvi voiced his concerns when the plan was first released. Although State Secretary of the Interior Ministry Károly Kontrát insisted they included what NAIH required, a more recent statement by Péterfalvi seems to contradict that claim.

“Such a large-scale technical surveillance system would require very strong data protection guarantees, which are, at the moment, completely missing from the bill,” Péterfalvi claimed. He pointed out that the data managers are not adequately described in the bill, making it unclear who, if anyone, could be held accountable in case of abuse. In addition, the bill also lacks other data protection warranties, specifications regarding data access and other minor factors such as camera placement and any mention of how the use of the system will be monitored. 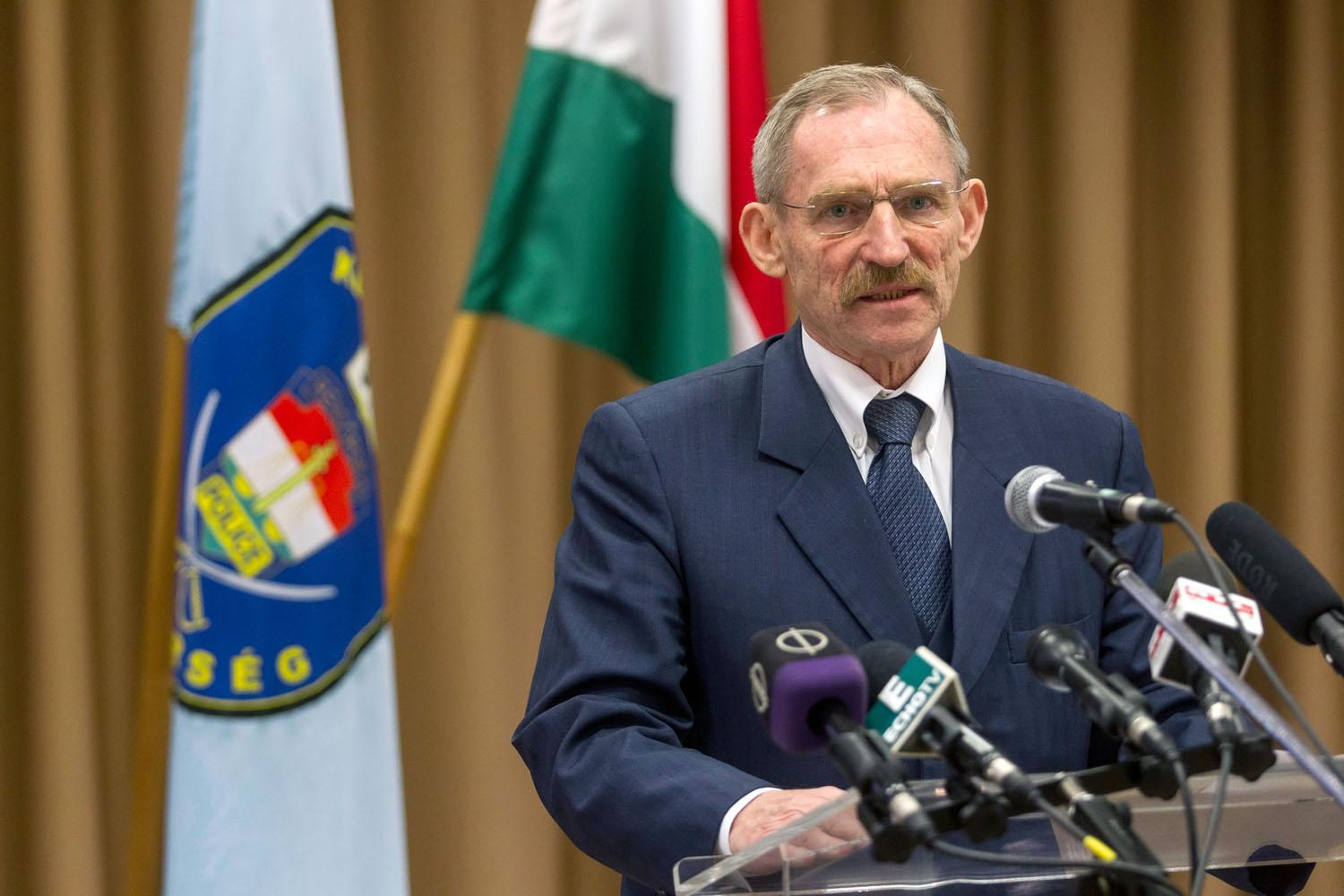 Minister of Interior Sándor Pintér has long been lobbying for a centralized and upgraded CCTV system. Photo by Zsolt Szigetváry/MTI

Even though the draft bill corresponds to international trends, critics are wary that Orbán’s growing ‘illiberal’ system and the power the state has to surveil its citizens (from July 2018 authorities can wiretap anyone in the country without well-founded suspicion or a judge’s approval) may pave the way for further, more questionable surveillance methods. Government officials insist the upgrade has nothing but good intentions. In theory, law enforcement should be able to act faster and prevent more crimes as a result.

At the moment, there are around 4,000 cameras in use in public spaces. Experts agree that the system is out-of-date; the pictures are often not sharp enough, and the current systems are incompatible. According to speculation, the decision was made because police cameras were unable to track the route of the Teréz Boulevard bomber via public surveillance. The decreasing number of registered crimes—nearly halved from 2010 to 2017—seems to refute the need for a system upgrade. But interestingly, according to OECD, Hungarians’ sense of security is one of the worst in the world.