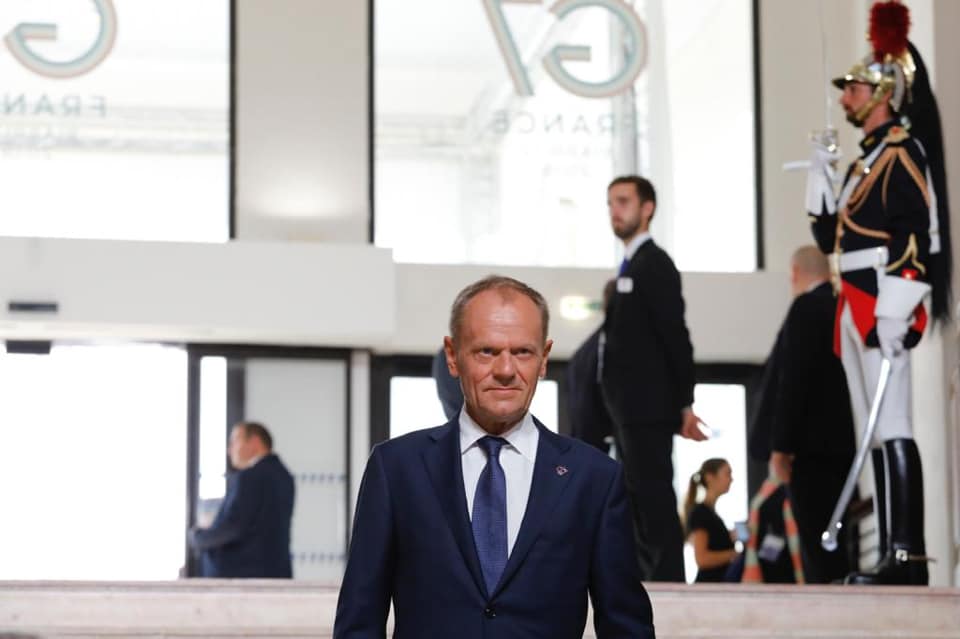 At the party family’s Zagreb congress, to which Fidesz was not invited to due to its suspension, the European People’s Party elected Polish candidate Donald Tusk as president. Most reactions regarded the first non-Western EPP leader with “cautious optimism,” who in his speech sent an implicit but tough message to certain leaders of his region.

Hungary’s smaller ruling party, KDNP (Christian Democrats), who contrary to their Fidesz ally were invited and participated in the congress, hope that the EPP’s next leadership will focus more on crucial European issues and less on internal disputes, the party’s MP and spokesperson Lőrinc Nacsa said in the Croatian capital. Nacsa also claimed that his party was “cautiously optimistic” about the centre-right grouping’s new leaders.

Leader of EPP member Democratic Alliance of Hungarians in Romania (RMDSZ) Hunor Kelemen, was positive and commented that “for the first time in history a Central European has been elected to preside in the European People’s Party! Donald Tusk from Poland knows well the problems of the region. I trust him to be an open and understanding leader of that umbrella organization that will very clearly distinguish itself both from the socialists and liberals. I also count on him to support the Minority SafePack, the protection of indigenous minorities, like he has so far.

At his regular press briefing on Thursday, the minister leading the PM’s Office said that

Tusk made a speech with nothing objectionable included except his criticism concerning the protection of the [EU’s] external borders and border fences”.

Gergely Gulyás argued that Europe could not be defended from illegal immigration without effective border protections and such fences.

Tusk needs to decide which direction to take, whether he wants the EPP to be a European Liberal Party or a conservative, center-right one, Gulyás said.

Hungary’s ruling Fidesz “needs a conservative, centre-right democratic alliance and if the EPP envisages such a future, Fidesz, as the grouping’s most successful member, will be at its service”.

Gulyás said Fidesz was open to talks with the EPP, adding that Tusk was welcome to sit down with PM and Fidesz leader Viktor Orbán.