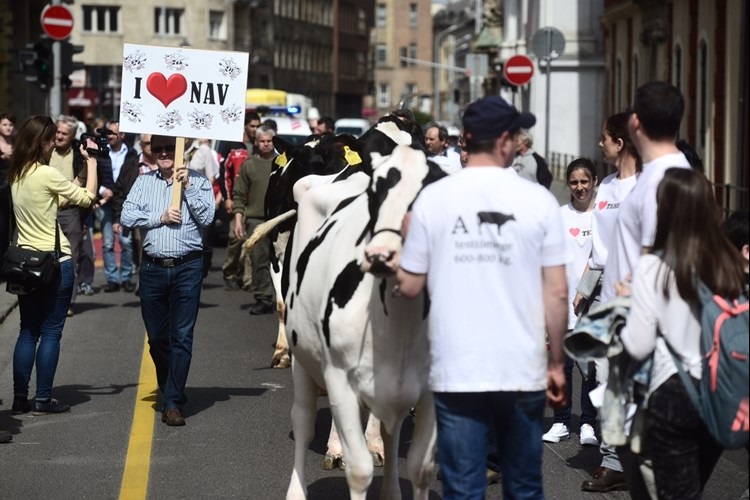 On the 4th of April, a bunch of tillers demonstrated in Budapest with a little herd. The demonstrators brought with them some of their four-footed colleagues to the march. They walked to hand over a petition to the NÉBIH (National Bureau of Grocery Safety) and to the NAV (National Bureau of Taxes and Customs). As they sweved between their cows, they tried not to disturb the capital’s traffic or inhabitants. 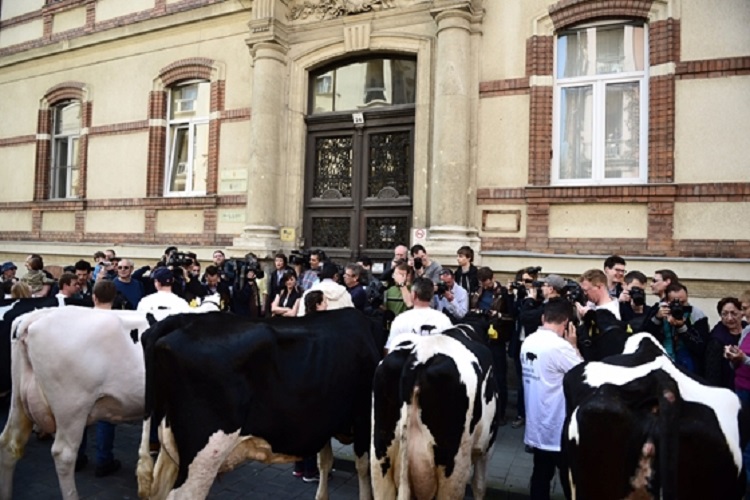 Although the demonstration was not against the government of Hungary, protesters took to the streets in demand of changing the country’s import policies. Milk producers complained about the fact that the price of the producing is higher than the selling fares because of the lower quailty of imported milk. The problem is the increasing volume of important and tax fraud, they say. The most important issue of the demonstration was to get more potential for Hungarian-made dairy products. 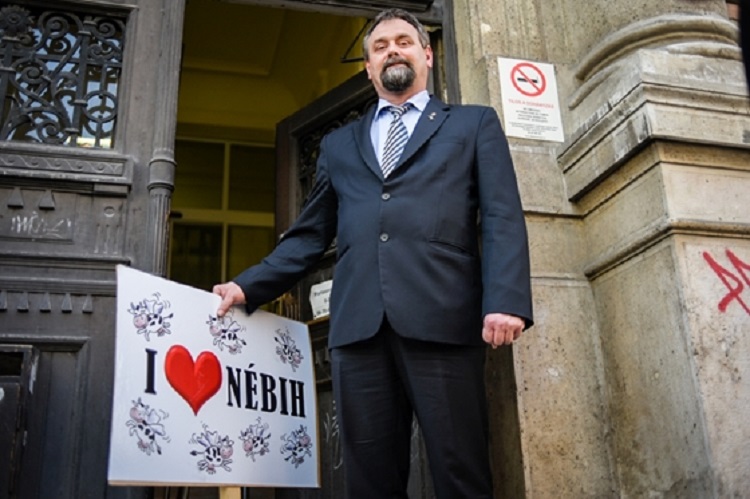 Today, in the aftermath of the demonstration, Róbert Zsigó under-secretary of Agriculture ordered the inspection of the dairy production, Márton Oravecz the president of the NÉBIH, announced. The prices and the quality of dairy products will be inspected. It looks like the march was successful in formal issues but leastways the attention turned to the Hungarian milk. 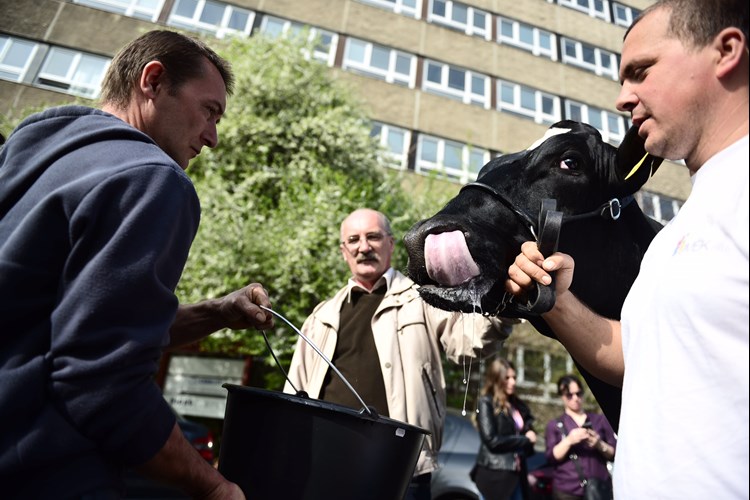 During the march the cows got forage and water. The animals were trained for the march beforehand, one of the participants said.