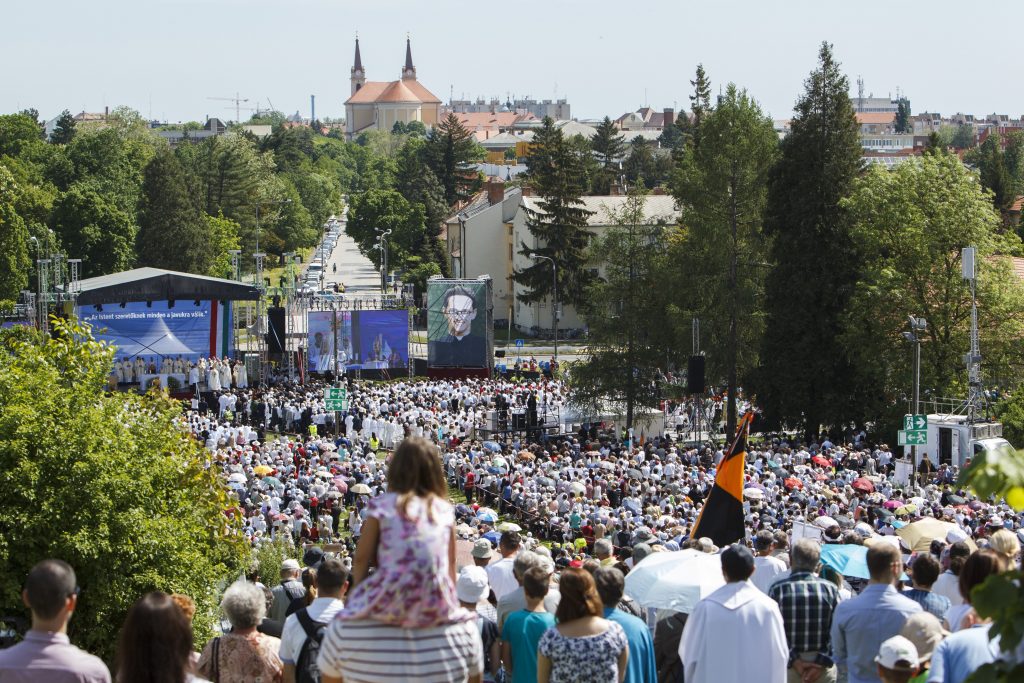 Catholic priest János Brenner, a victim of the retaliation that followed Hungary’s failed 1956 anti-Soviet uprising, was beatified at a ceremony attended by more than 15,000 people in his hometown of Szombathely, in western Hungary, on Tuesday.

At the ceremony, Cardinal Angelo Amato, prefect of the Vatican’s Congregation for Saints’ Causes, read out a message from Pope Francis in which the pontiff approved Brenner’s beatification.

Brenner was murdered on December 15, 1957 after being ambushed in the middle of the woods around midnight. His body was found the morning after with 32 stab wounds. 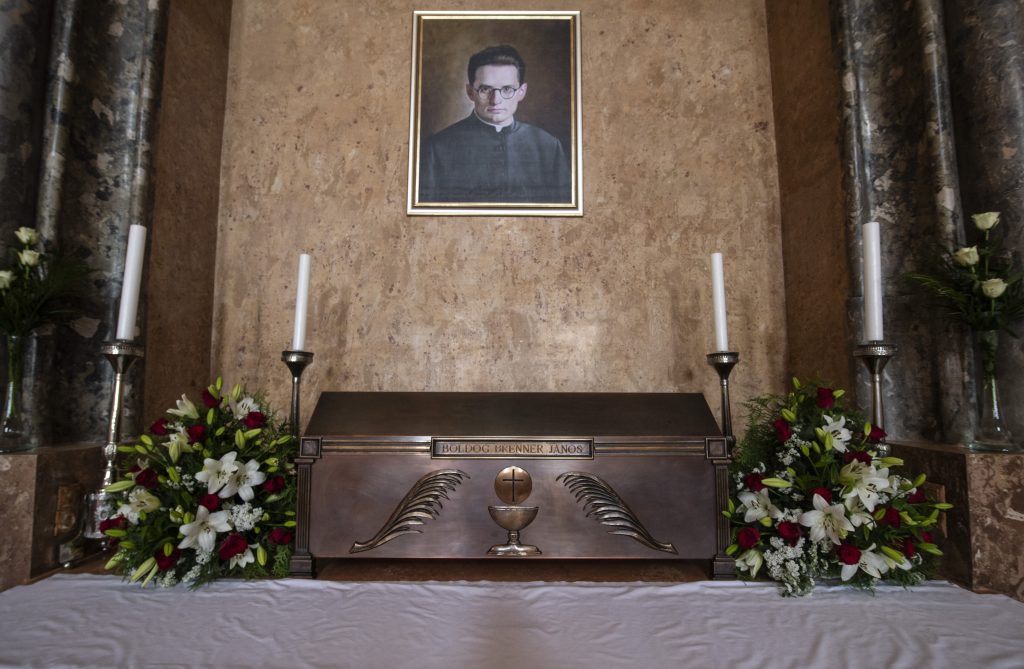 Addressing the ceremony, Cardinal Péter Erdő, Archbishop of Esztergom-Budapest, said Brenner’s murder “was not just any kind of murder or an apparent accident”, but rather he had become a martyr of the Eucharist. Erdő said that amid the post-1956 retaliation, Brenner had caught the eye of a trustee of the state.

“His main crime was that he was loved by both the young and the old (…) He brought a lot of people into the faith and the church.”

the Cardinal said. As part of the ceremony, a relic of Brenner – a piece of his sternum – was placed next to the altar, in line with the official beatification process.