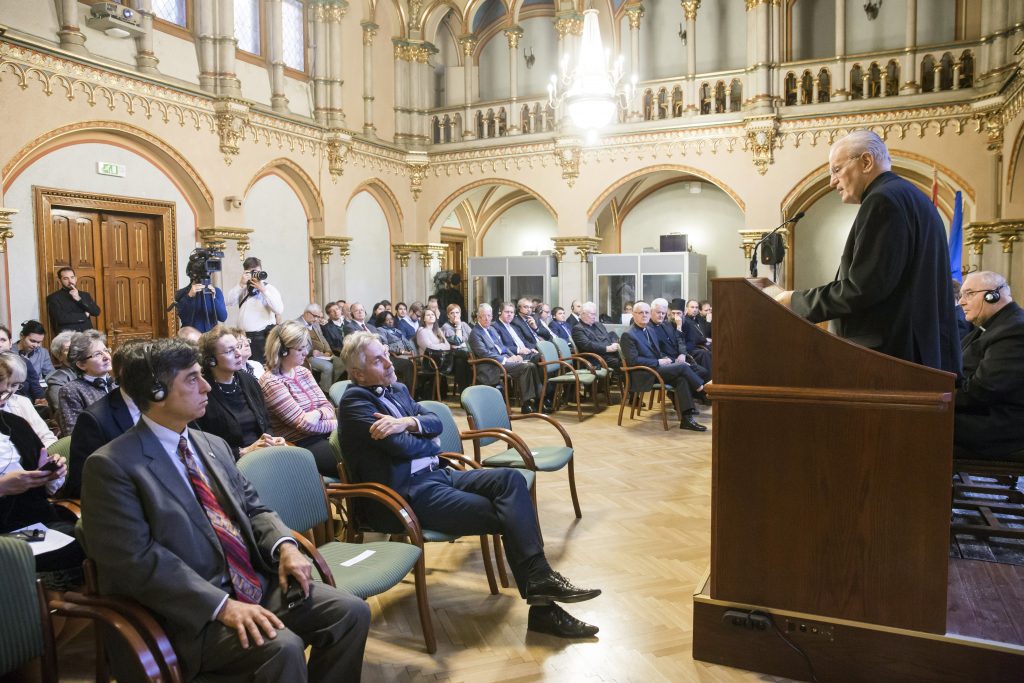 The Catholic Church’s efforts to protect Jews during the Holocaust were in the focus of an international conference held in Budapest on Tuesday. Alberto Bottari de Castello, the Apostolic Nuncio to Hungary, noted that several members of the church had saved the lives of Jews during the Holocaust. These priests and monks did not act on their own accord but under the instructions of the church, the Holy See, he said.

The nuncio spoke in detail about the efforts of Angelo Rotta, his wartime predecessor, who set up an international network composed mostly of diplomats of the neutral countries to lease altogether 25 buildings in the Budapest ghetto in an attempt to provide safe haven to 25,000 persecuted Jews in 1944-45.

The lecture delivered by Cardinal Péter Erdő, Archbishop of Esztergom-Budapest, focused on the efforts of the Sisters of Social Service, including Blessed Sára Salkaházi and Margit Slachta. The congregation saved over 1,000 Jews in Hungary. Salkaházi was shot dead by Hungarian Nazis in late 1944 and beatified in 2006. 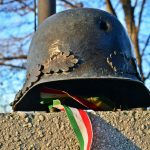 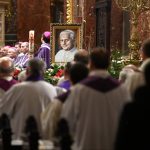