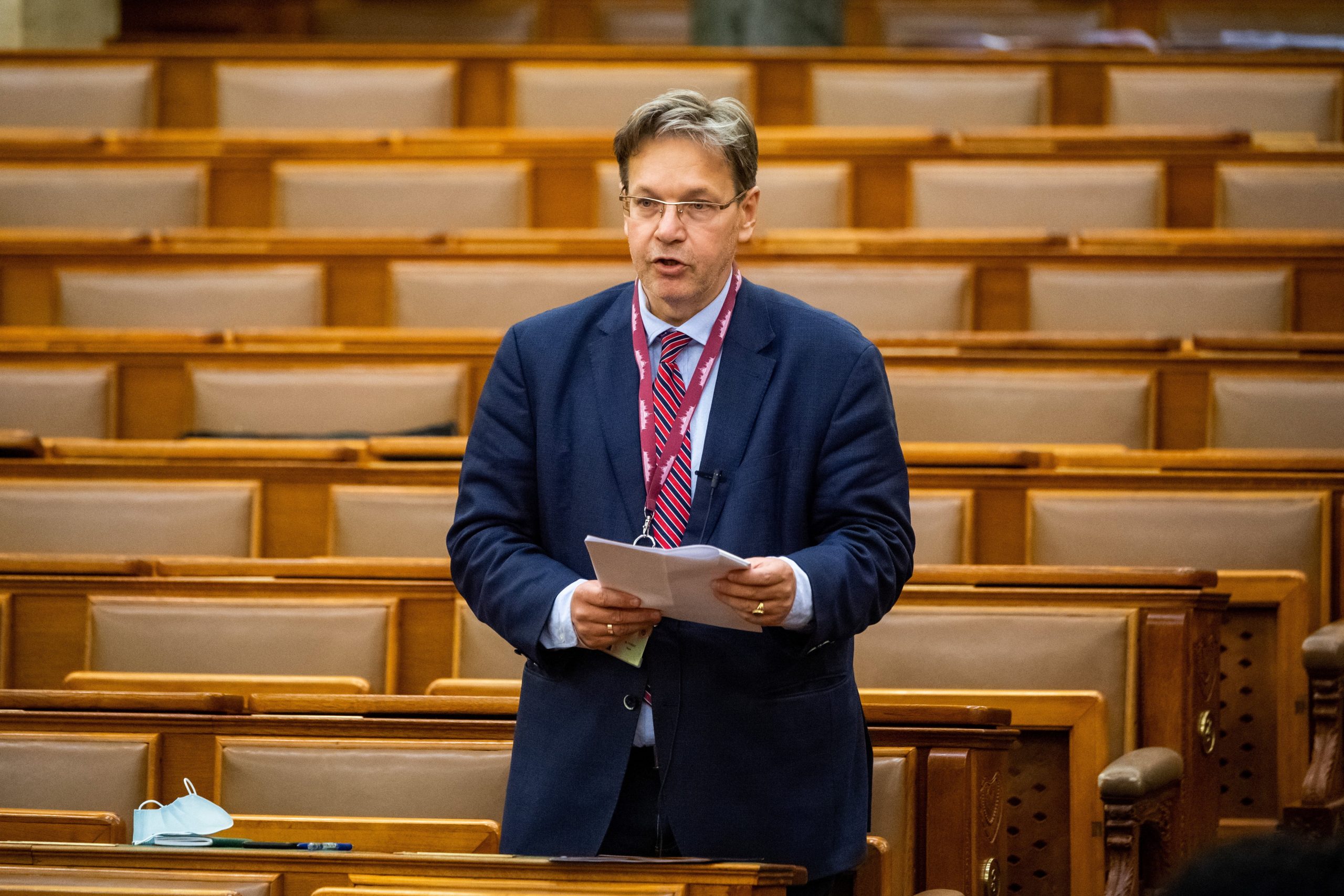 The Hungarian Catholic Bishops’ Conference (MKPK) said on Friday that a bill submitted by the deputy group leader of the opposition Democratic Coalition (DK) on revealing paedophile crimes within church organisations is against Hungary’s basic law.

The secretariat of the MKPK issued a statement in reaction to the bill Ágnes Vadai introduced at a press conference in front of St Stephen’s Basilica last week. Vadai said her “real anti-paedophile bill” is urging a comprehensive investigation into paedophile crimes within the Hungarian Catholic Church and obliging priests to report sexual crimes committed against children even by breaking their oath of confidentiality.

MKPK said that in her letter, the DK lawmaker also made reference to Pope Francis’ child protection provisions.

In its statement, MKPK said that according to Hungary’s basic law and the relevant legislation, all members of the church and those working in church institutions are subject to the same criminal law rules as everyone else. “The bill [submitted by DK] appears to be contrary to these laws,” it said.

As regards Pope Francis’ child protection provisions, Tamás Tóth, MKPK’s secretary, said the Bishops’ Conference is aware of and fully observes those provisions including the one on the seal of confession which he said “is regarded by Pope Francis as a matter of no dispute”.

Meanwhile, the deputy group leader of the co-ruling Christian Democrats (KDNP) criticised DK’s bill, saying that the leader of the party, Ferenc Gyurcsány, “thinks he is the pope” wanting to scrap the seal of confession.

“We resolutely reject this open attack against the Catholic Church,” Imre Vejkey said in a statement, blaming the DK politicians “for taking the courage and meddling with affairs which is the sole right of the Catholic Church’s leader.

“This is nothing, but a disregard of the church, the constitution and all international conventions and a serious attempt to interfere in canon law,” he said.