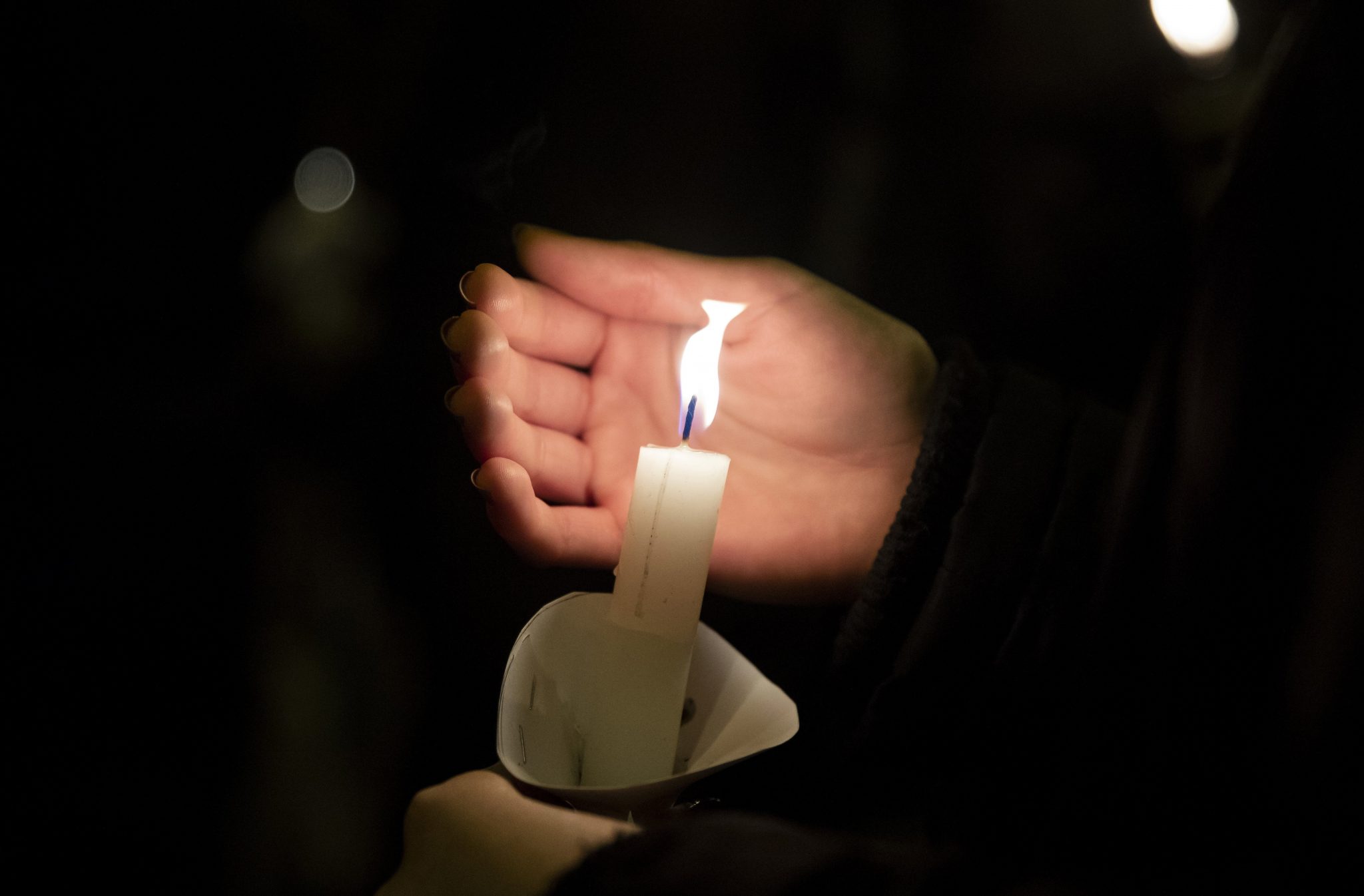 Donations totalling some 40 million forints (EUR 120,000) have been collected with the aim of helping the families of victims who died in a terrorist attack in Sri Lanka last Easter and for revamping churches, the Hungarian Catholic Bishops’ Conference said on Wednesday.

The donations have been forwarded to the recipients through the Diocese of Colombo, the statement showed.

It included 11 million forints in aid offered by the Foreign Ministry, it added.

Malcolm Ranjith, the Archbishop of Colombo, has sent a letter of thanks and assured Hungary that the donations would be used to help those most in need. 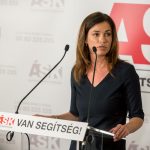 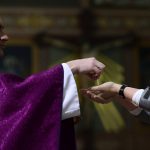