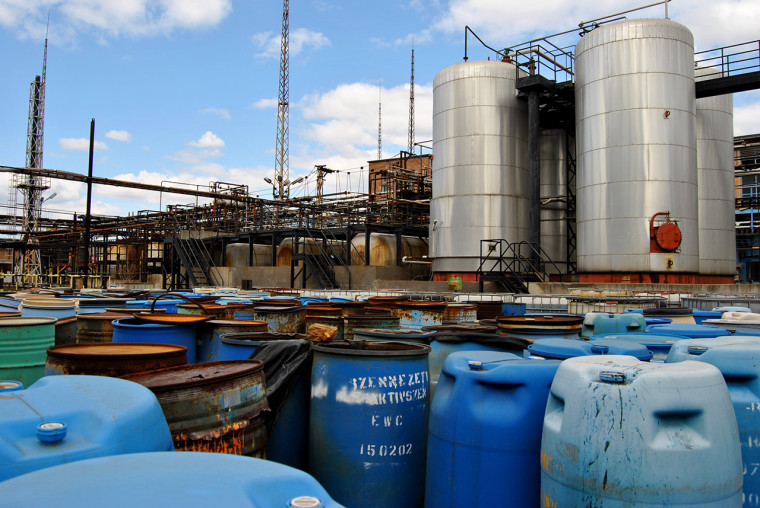 2000 tons of partially unidentified dangerous waste has been find at an industrial area on the outskirts of Pest, the news website 444.hu has reported. The toxic material is kept open-air in damaged and often leaking barrels, according to the investigation.

The inflammable and toxic materials are mixing with each other, waste is escaping into the soil and the wind blows the dangerous waste from the uncovered barrels. According to Greepeace, immediate action would be necessary in order to protect the population of the area.

The waste is currently located at the defunct plant of the Budapest Chemical Works, at the border of districts IX, XIX and XX. The chemical plant operated for 130 years before closing down in 2008.

According to the website, authorities have been monitoring the location and issuing fines but no progress has been made so far, despite an explosion on 9 January 1992, which injured 21 people.

“The situation that has been existing on the area of the former Chemical Works is a crime against the environment and the inhabitants of Budapest and there is no clue to the solution or to who can be held responsible for the emergency situation that has developed”, the website writes.