Cataclysm: Germans May Be Prepared To Flock To Hungary (Again)? 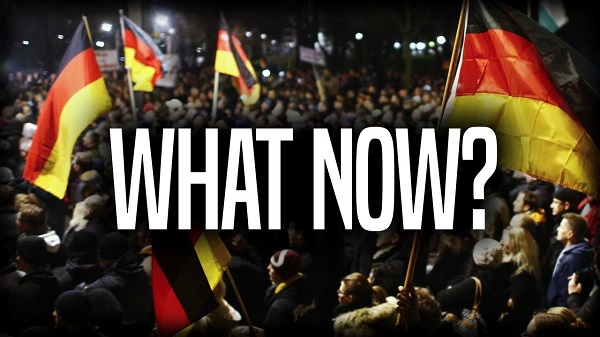 It is a reluctant friendship to say the least and it certainly had its ups and downs. But it looks as if more than 70 years after Hitler decided to invade Hungary in 1944, Germans will be marching through the borders in large numbers again. Of course, this time we cannot talk about an invasion in a military sense. This time, they will not come in uniform and/or tanks and not even in campers or classic Mercedeses, like they did in the 1970s. This time, they might purchase real estate and settle down here. Millions of Germans may be prepared to migrate to Hungary soon to escape the policies of western liberalism!

We all remember the early 1970s when Germans flocked to Hungary in huge numbers and spent not just a few days or weeks, but often months here, mostly at Lake Balaton. The campgrounds were jam-packed with middle class and/or lower-middle class Germans who simply could not resist the temptation that Hungary was so „affordable” for them. The causes of moving to another place full time or part of the time can be different. For the Germans, in the mid-1970s it was affordability. In 1944-45, it was their last stance and desparate attempt to resist the invading Soviet army. And this time, the triggering cause is to escape the policies of their mentally retarded liberal leaders. 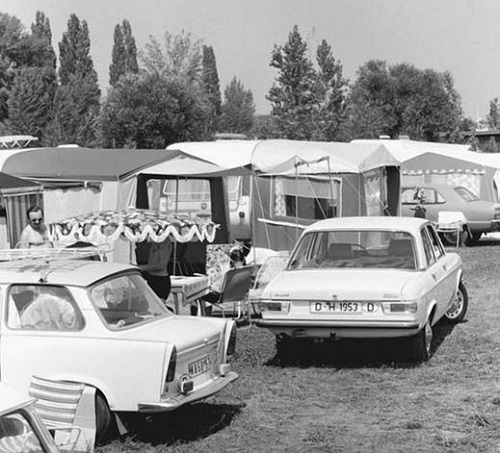 There was also a fourth time when Germans appeared in large numbers at the Hungarian border. But that was a reversed migration in 1989, when after regime change in Hungary they were eager to re-integrate their east-german brothers and sisters with relatives living in affluence in the western half of Germany. The culmination of this period was 1989, when there were huge lines of Trabants and Wartburgs (but mostly Trabis) at the border control points at Hegyeshalom, Sopron and Rábafüzes to escape communism. 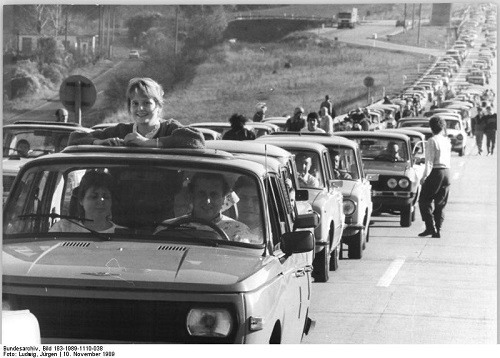 Germans escape through Hungary in 1989

This time, they may decide to escape western liberalism and move to Hungary. Because they have not too many other options if they want to continue to live among other Europeans and provide security for their families. Of course, they will likely maintain some kind of administrative address back in Germany and occasionally return to Germany to visit relatives who were stranded there. If Austria persists on reintroducing border checks, in an extreme situation, we may even see long lines of Audis, Mercedeses and BMWs with German license plates on the Austrian side of the border waiting to enter Hungary. 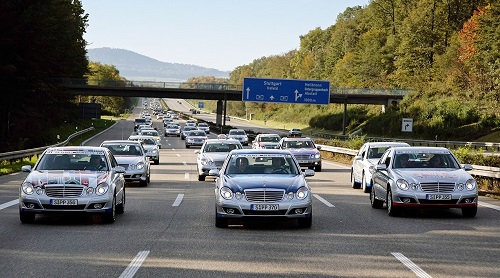 The question is: should we allow them to move here in unrestricted numbers?  Maybe we should set “a quota” for them and declare that it is unfair that other western folks do not get an equal chance to migrate here.

It is interesting to examine why Germans have moved in great numbers from one part of Europe to another during the 20th century. After some deliberation the answer seems evident: because the German people have had a difficult time controlling their own destiny. Periodically, they have allowed leaders to take over who tossed their country into turmoil.  And instead of resisting and/or removing these leaders, they have often opted for the easy way out: they fleed or moved to other places to avoid persecution. This time, they may flee to escape the increasingly aggressive Muslim communities in larger cities in Germany. The Bavarians may be first, but residents of other German provinces may follow suit.

Is this a welcome development for Hungary? Maybe, for the short term it is. It will presumably boost the economy and it may even replenish some of the lost population in Hungary by other Europeans with similar religious and cultural attributes. But how much will these Germans be willing to integrate into Hungarian society and culture? Will they learn to speak Hungarian? Will they adopt to their new “homeland”? These are questions that remain to be answered.

One thing is certain. Europe and particularly western Europe will never be the same again! Sándor Márai reminds us in his “Book of Alchemy” (Füveskönyv): “The reign of barbarism will always be followed by the reign of yet another Byzantine period… the raw invasions and conquests will always be replaced by an oversophisticated, corrupt, pompous and ersatz governance, full of servitude, poison, smooth talk, stale politeness and often slimy cruelty. Ecce homo: sometimes savage, sometimes byzantine. And occasionally, an extraordinary person may come along who can educate and forge together an entire nation to live under strict, sometimes unwritten laws, and tame us to be more human – but these are transient and rare periods in human history.”

We would like to think that we Hungarians are currently living through such a period: neither savage, nor byzantine. And contraposed to this relatively stable nation-building period is the rippling causal effect of western liberalism and the nefarious and cynical policy of an orchestrated and unrestricted European immigration crisis, which is in the process of destroying one of the world’s greatest civilizations. 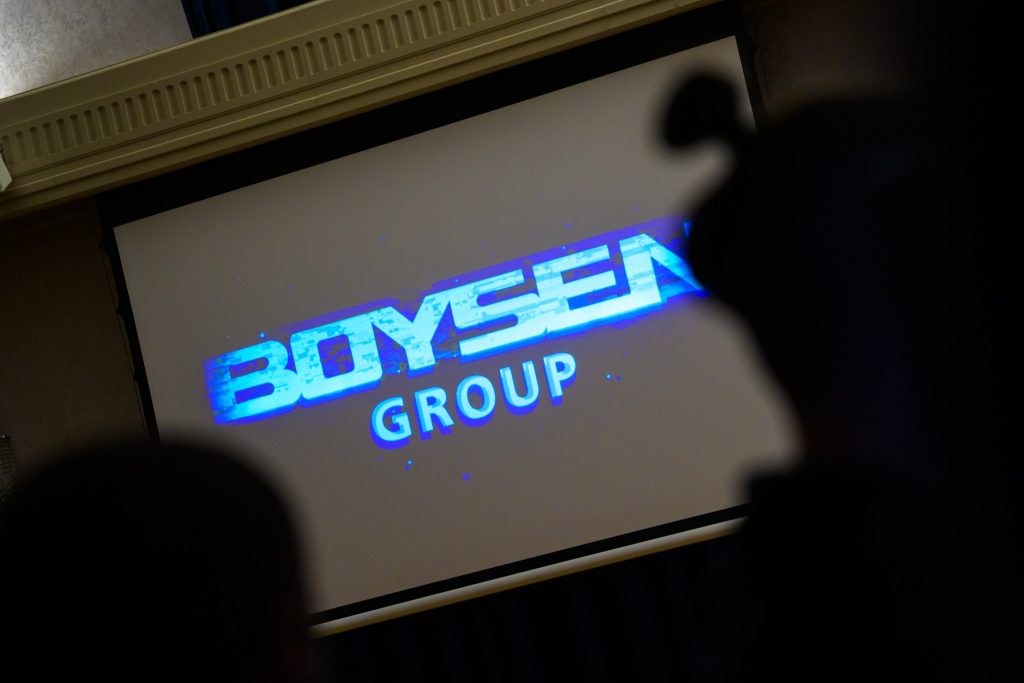 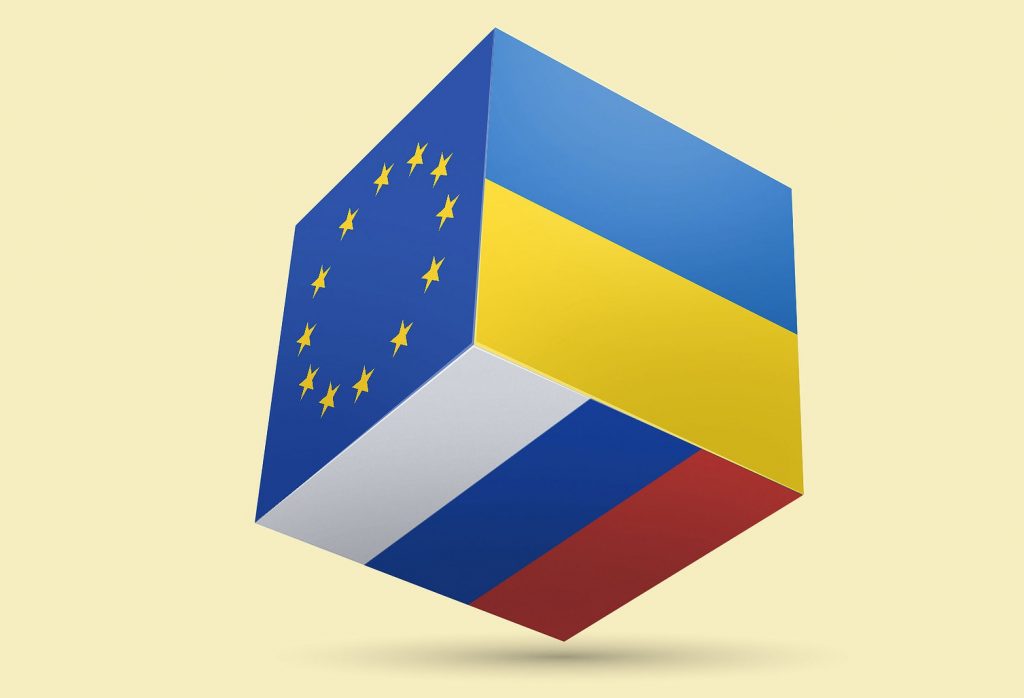 Polish MEP and historian Ryszard Czarnecki writes in his opinion piece published in the news portal Niezalezna.pl that although Warsaw’s and Budapest’s stance on Russia differ significantly, let’s not let ourselves be led to believe, that Hungary is the only country in the Union whose leaders are making gestures toward Moscow. “There is a saying […]
Hungary Today 2023.01.04.