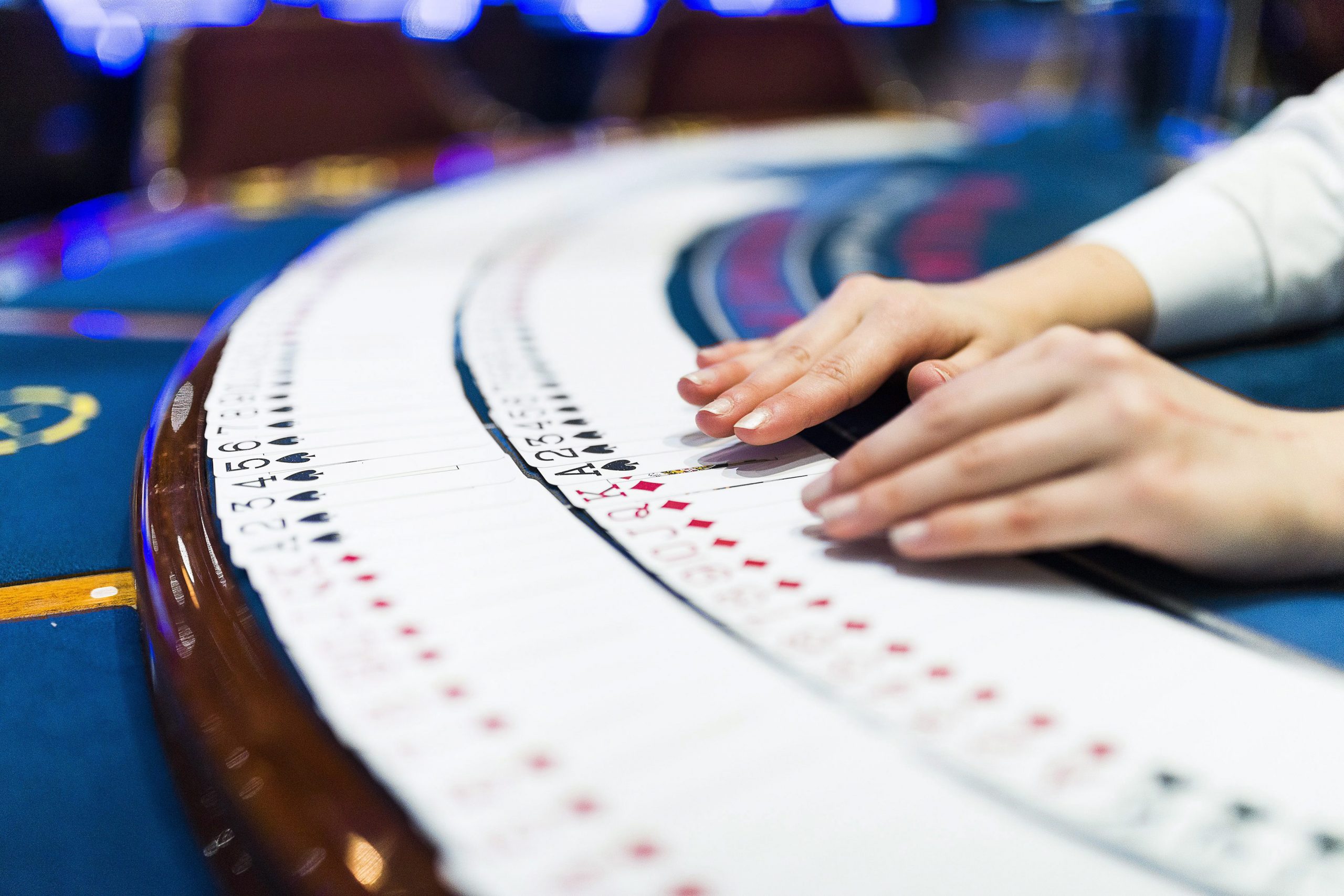 While the catering and entertainment industries struggle to avoid bankruptcy, Hungary’s casinos remain open. Many are frustrated with current legislation, and want to know why these large businesses are exempt from the nation-wide shutdown.

In a video posted to Facebook, independent MP János Bencsik placed a closed sign on the door of the Las Vegas Casino in Budapest. With his fellow activists he stood in front of the building, discouraging would-be guests from entering.

Bencsik, a former right-wing Jobbik politician and founder of the conservative Polgári Válasz (Civic Answer) movement, believes it to be a double standard that casinos can operate while other businesses remain shut down, and individuals cannot gather in groups. 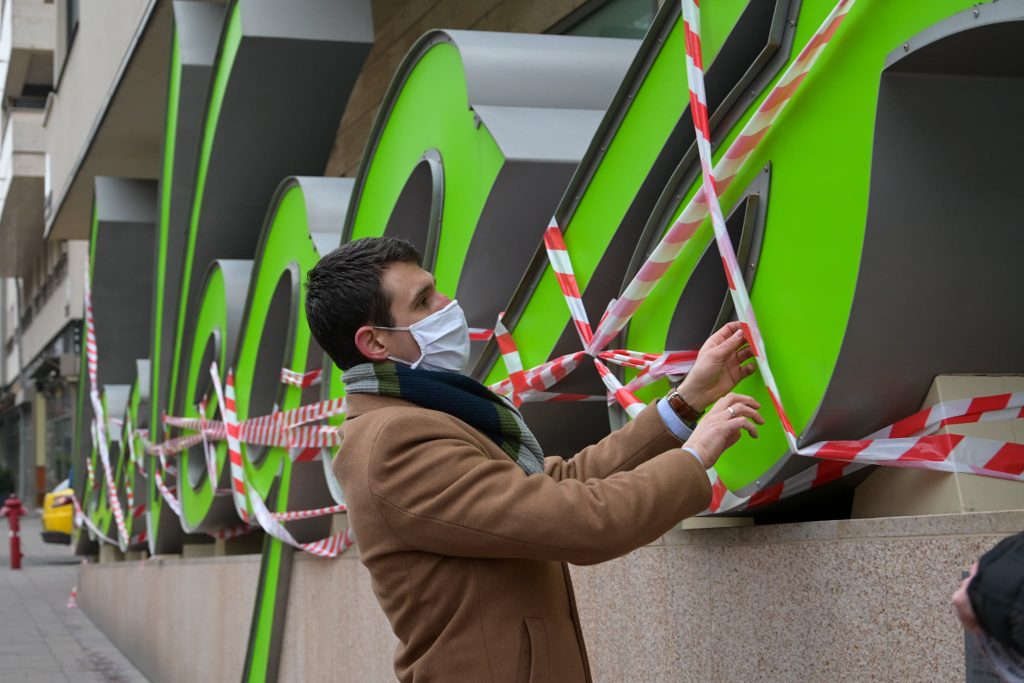 János Bencsik protests the exemption of casinos from being shutdown during coronavirus restrictions, February 2, 2021. Photo via János Bencsik’s Facebook page

In the second wave of the coronavirus pandemic, when the government closed businesses in the entertainment and catering industries, casinos were allowed to remain open.

The only significant impact on their establishment is the requirement to be closed by 7pm, in compliance with the 8pm curfew.

In November, Head of the Prime Minister’s Office Gergely Gulyás said that casinos are allowed to remain open since, in a legal context, they do not fall into the category of entertainment, but are instead considered stores.

According to Gulyás, no business operating in the entertainment sector would want to remain open if they were obligated to be closed by 7pm.

People are not only frustrated with their permission to remain open, but also the fact that casinos do not seem to follow COVID protocols appropriately.

A large crowd gathered indoors at the Eurocenter’s Las Vegas Casino on Saturday, after it announced a number of prizes in celebration of its six year anniversary, hvg.hu reports.

According to an informant of Napi.hu, there is no respect for social distancing, and players sit shoulder to shoulder with one another, many of them not wearing masks. 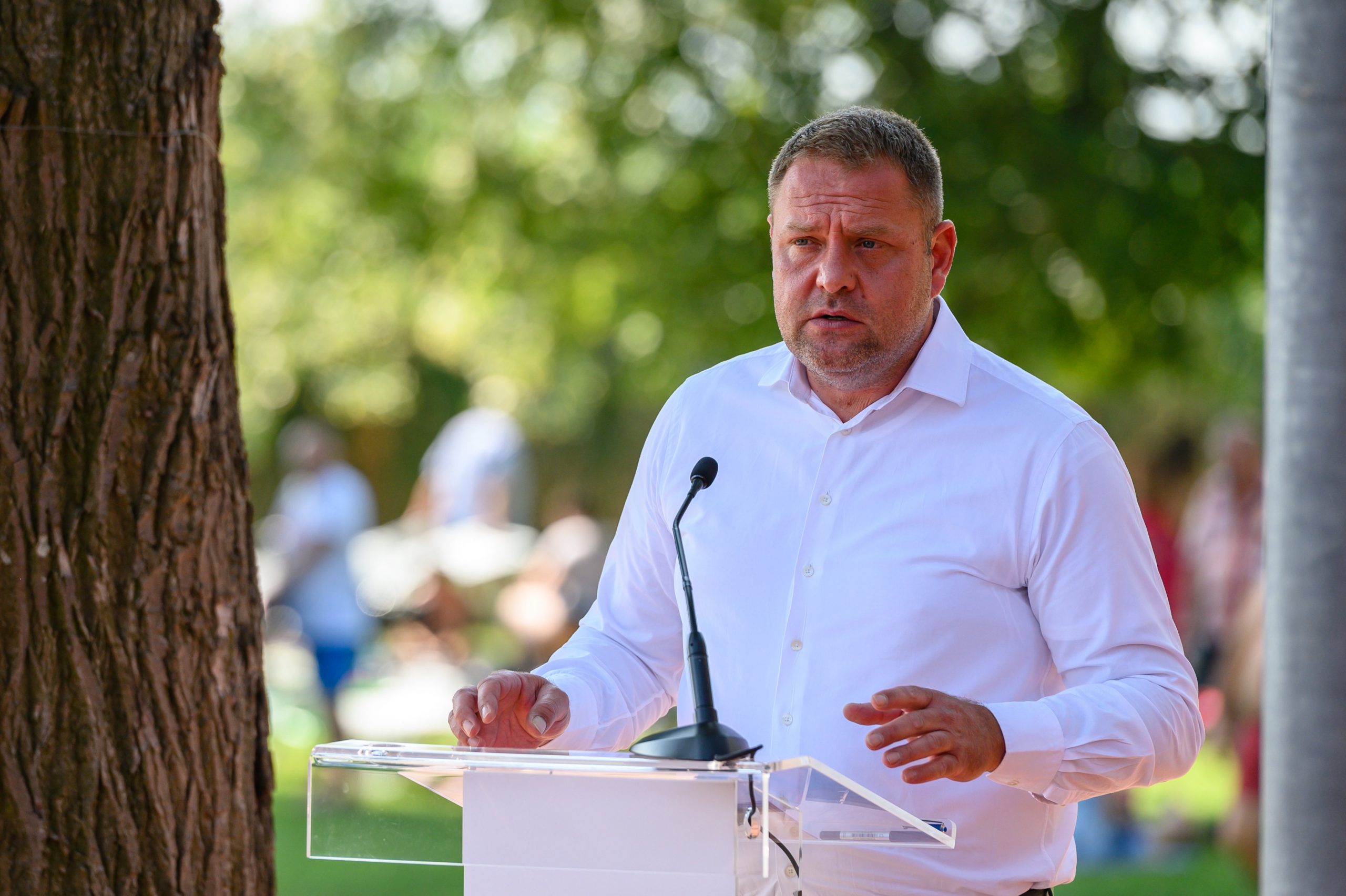 Hungary’s tourism sector needs a new strategy after a “tragic” year in which aid from the Hungarian government was the only lifeline it could count on, the head of the Hungarian Tourism Agency said in an interview. Zoltán Guller told pro-government Magyar Nemzet that the plunge came after the sector’s largest ever growth in 2019. […]Continue reading

Most casinos in Hungary are in the hands of Fidesz-ally businessmen.