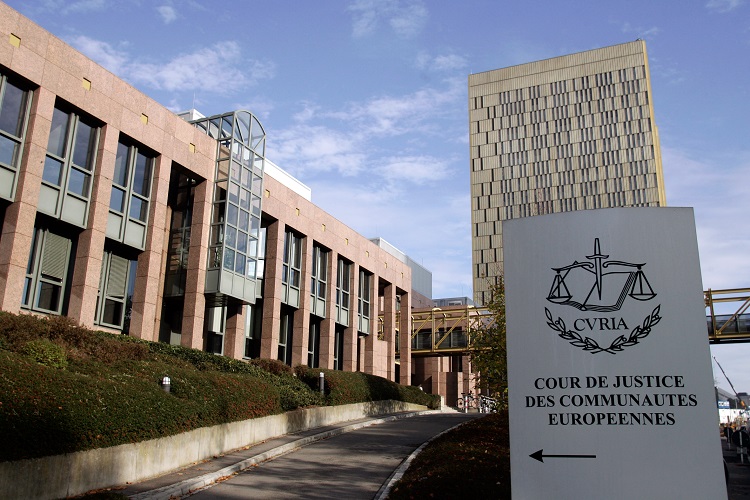 Yesterday, a case brought by Hungary and Slovakia against the European Union’s migrant quota system began at the European Court of Justice (ECJ), the highest court in the EU. 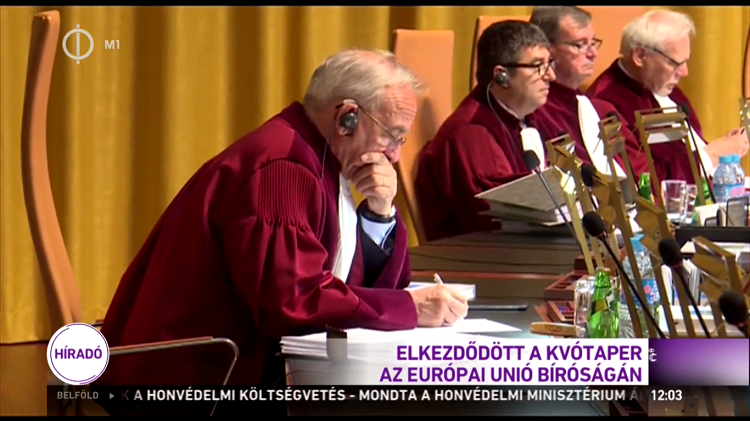 During the hearing at the Luxembourg-based court, Hungary was represented by Miklós Zoltán Fehér, an official in the Ministry of the Interior.

The only state to support Hungary and Slovakia in court yesterday was Poland. The three Visegrád Group nations were opposed by Germany, France, Sweden, Luxembourg, Belgium, Italy, Greece and the European Commission, which is the bloc’s executive body.

Hungary asked the ECJ to annul the quota plan, or at least the part pertaining to Hungary.

Speaking in court, Fehér claimed that the “multitude of arguments” against the legislation is in itself proof of its “shaky foundations,” according to Hungarian wire service MTI.

Fehér also said that the quota plan is “obviously unfit” to handle the ongoing refugee and migrant crisis. As proof of its inadequacy, he said that only about 18,000 refugees have been resettled in the past 18 months, due to reluctance on the part of other member states as well.

He added that the Hungarian government “fully acknowledges and respects solidarity as the basis of the solution of the migration crisis but cannot accept the mandatory quota system as the sole method of contributing to it.”

Speaking to German newspaper Die Welt, Hungary’s Justice Minister László Trócsányi said that his government has “compiled a ten-point list of reasons we believe this decision to be illegal,” adding that “The decision to assign quotas also sends the wrong signal to potential migrants.” The Justice Minister claimed that the quota scheme only encourages more migrants to attempt to make the journey to the EU.

Nevertheless, Trócsányi told the German daily that Hungary will accept the ECJ’s ruling.

In addition, Reuters reports that an official from the Hungarian Ministry of Justice, Krisztian Kecsmar, further expressed Hungarian and Slovak opposition to the quota plan. Kecsmar reportedly said that “One of the main arguments is the incorrect legal basis…It is a matter of institutional equilibrium, what role the institutions play in decision-making.”

Speaking in defense of the quota plan, German representative Ralf Kanitz emphasized the importance of this issue, telling the ECJ that “the answer you will give to this question will have significance that goes way beyond this case.”

The European Council’s representative said it was “unacceptable” that Hungary aspired to a special status regarding the refugee resettlement scheme.

Online news site EU Observer reports that high court judges “quizzed” Hungary’s representatives on the EU value of solidarity. They responded that “there are other means of solidarity, not only distributing migrants, and said it had spent millions of euros on border protection.”

The advocate general of the European Court of Justice, Yves Bot, will issue a legal opinion in the case on July 26th. This opinion is “a non-binding statement on the court’s ultimate ruling,” which should appear by the end of this year. 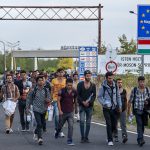