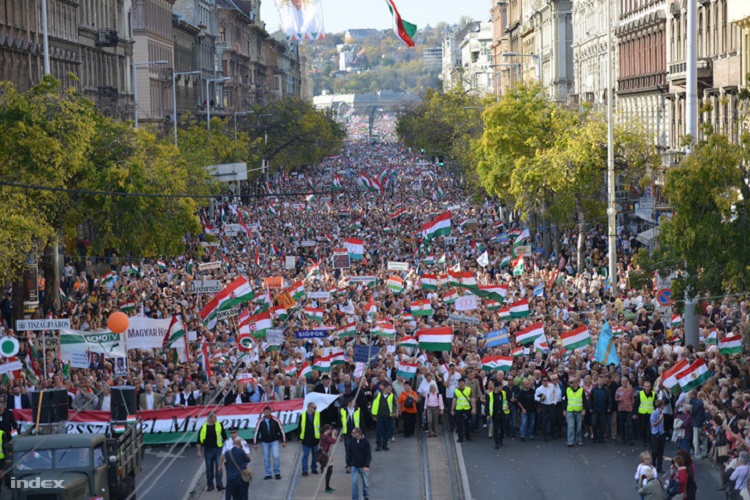 “We will organize a peace-march to support voters to participate in the upcoming referendum and vote against the European Union’s migrant quota system if the situation of the migrant crisis became more dramatic, and more of aggressively acting migrants starts to reappear”, said Dr. László Csizmadia chairman of Civil Alliance Forum (CÖF, Civil Összefogás Fórum). Ha added the Alliance (CÖF) is going to start its own campaign about the referendum. 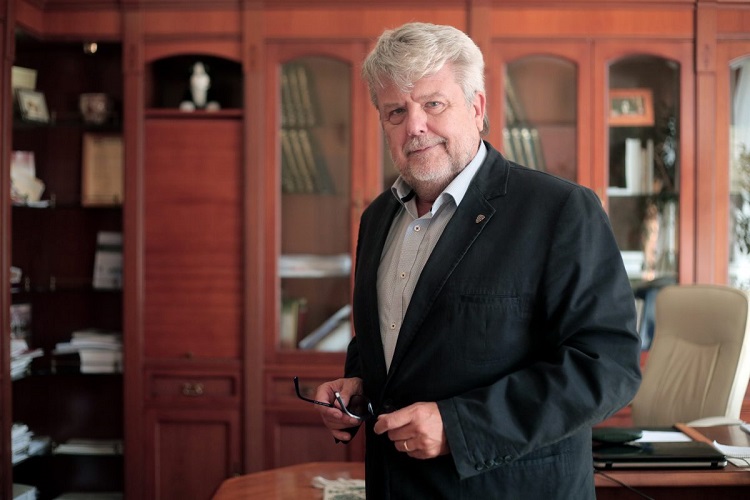 In the chairman’s view György Soros financier and the neoliberal leaders of Brussel are in the background of the migration crisis.

The CÖF and the CÖKA (Civil Alliance Public Foundation) supports to vote with no about the quota referendum because the migration and the terrorism walks hand-in-hand. Dr. László Csizmadia mentioned, only Hungarians rather than Brussels can decide who they want to live together with in their own country. The Muslim migrants aim to obliterate the Christian civilization he added.