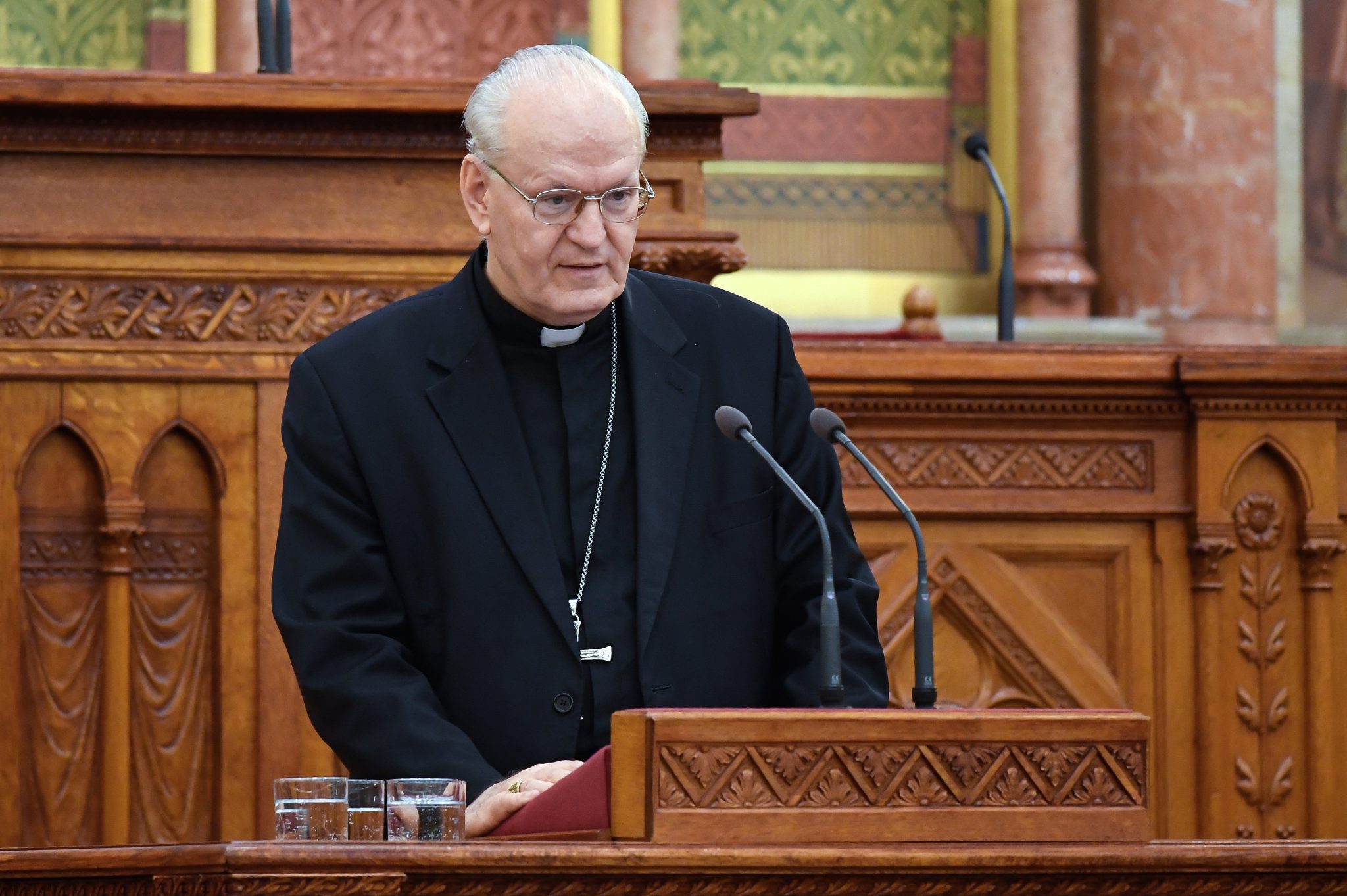 Cardinal Péter Erdő, the head of the Hungarian Catholic Church, said on Friday there was “a realistic chance” that Pope Francis would accept the invitation to the International Eucharistic Congress to be held in Budapest in September.

In an interview to public broadcaster Kossuth Radio, the cardinal said that hopefully the pope would celebrate mass concluding the event on Sept. 20.

So far some 50,000 visitors have registered to attend the Sept. 13-20 congress. The congress will feature lectures, a conference and concerts, as well as a procession starting out from Budapest’s Kossuth Square in front of Parliament.

President János áder invited Pope Francis to the congress at an audience in February.