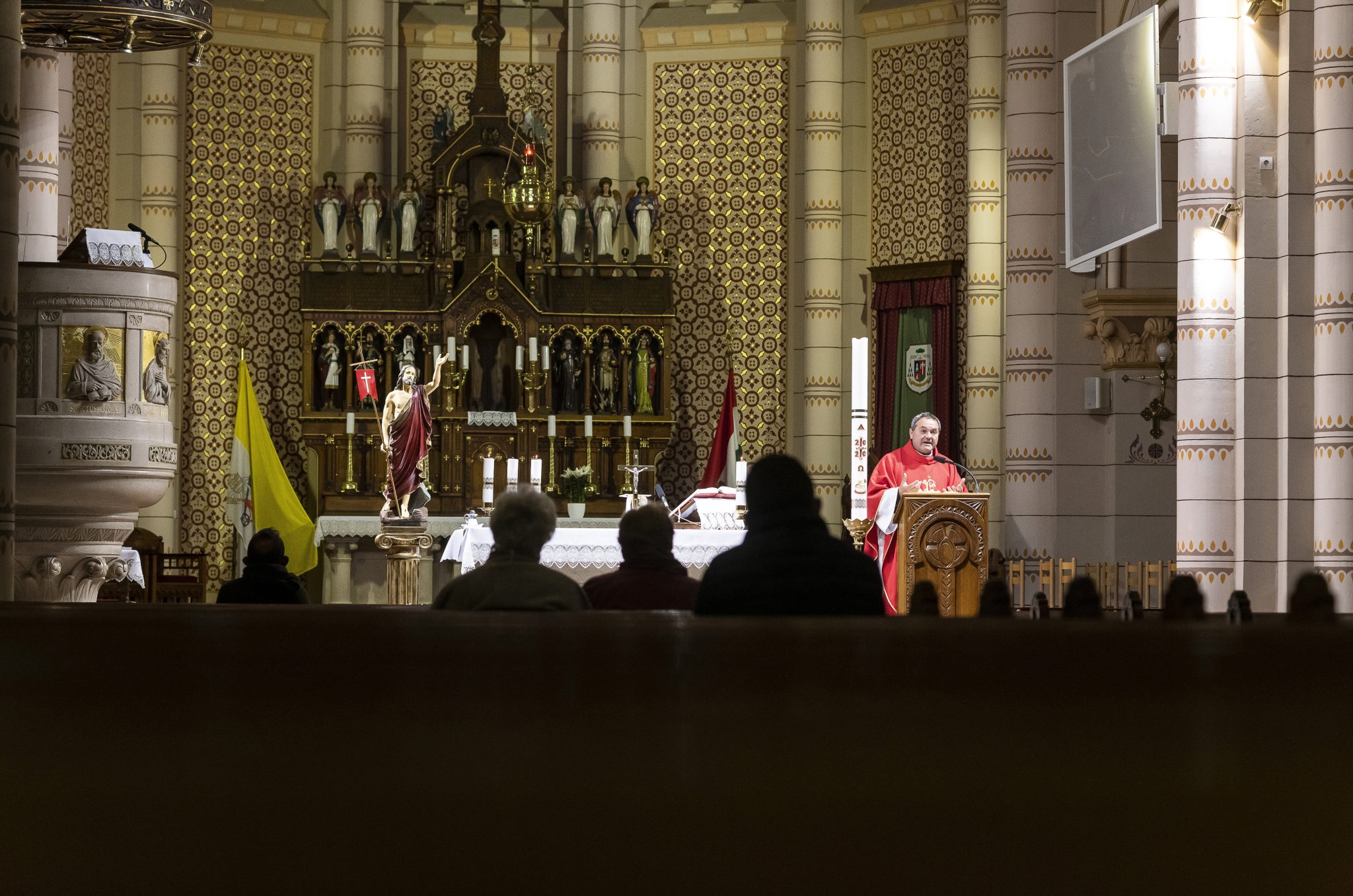 Unlike in some other countries, Roman Catholic churches in Hungary stayed open during the first wave of the coronavirus epidemic and “believers did not stay away”, Cardinal Péter Erdő, Archbishop of Esztergom-Budapest, told MTI on Thursday, adding that a lockdown was not planned in the current wave, either.

“Similarly to civilian life, we will maintain the everyday working routine,” he said. “Services will not be cancelled, with both priests and believers observing preventive measures, wearing masks, disinfecting their hands, and keeping a distance.”

“A community mass means much more than following it on TV or the internet; real participation requires a physical presence,” the cardinal insisted.

“There have been many epidemics in the course of history, each one leaving its mark, but man could always go on. I think this will be the case now, too,” Erdő said.

Erdő is in the Vatican to mark the 40th anniversary of the inauguration of the Hungarian Chapel in Saint Peter’s Basilica.