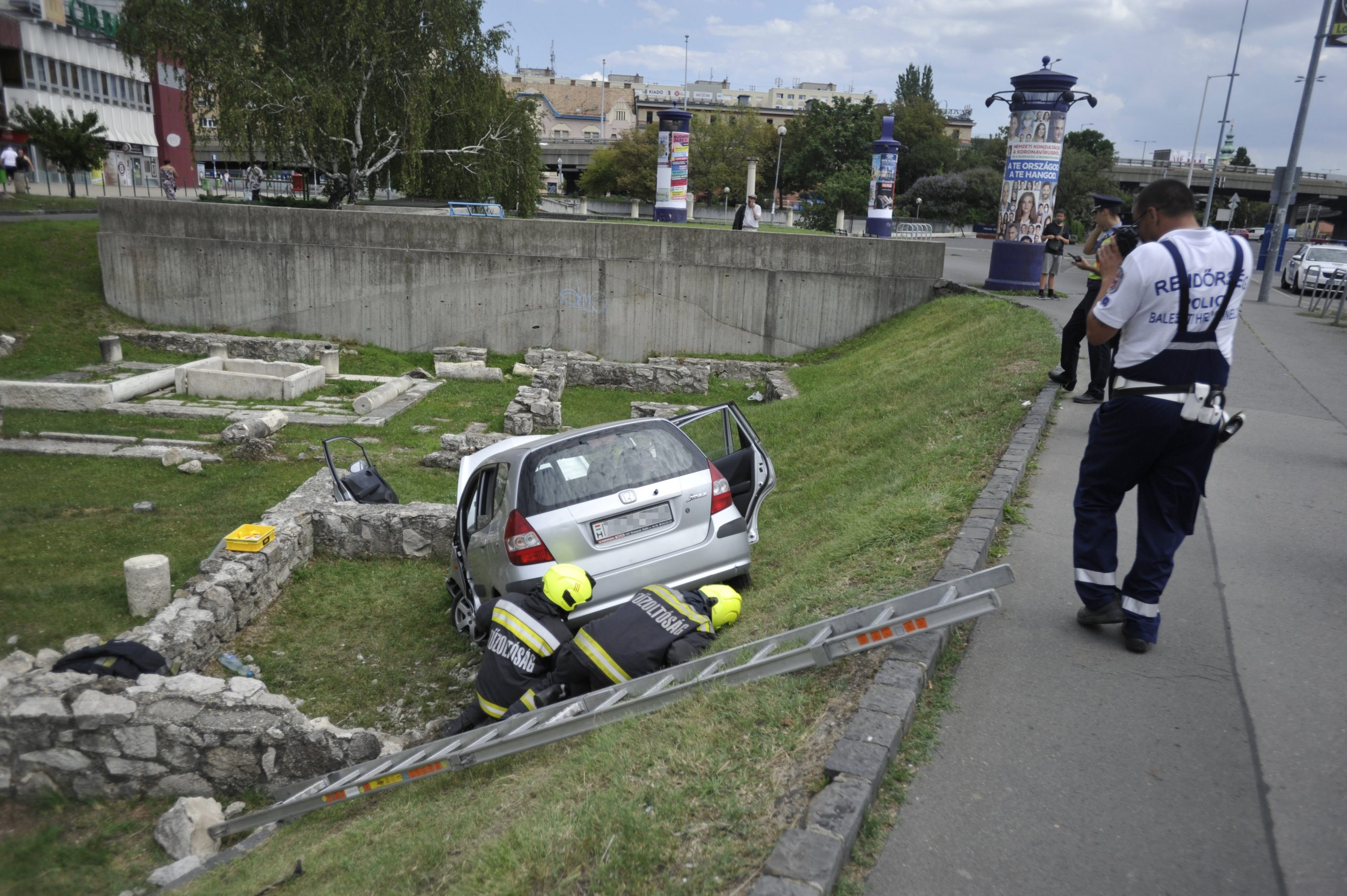 A car rolled over ancient Roman ruins in Óbuda on Wednesday afternoon. The 71-year-old female driver was taken to the hospital, the Press Officer of the Budapest Police Headquarters, Katalin Dobó, said.

The accident took place in Budapest’s 3rd district, at the Flórián Shopping Center’s parking lot, where an elderly woman accidentally rolled among the ancient ruins.

The 71-year-old woman was lifted out of the vehicle by firefighters and transferred to an ambulance. The car was then pulled out from the ruins.

Hungary’s disaster management reported that the firefighters had pulled out the car from a depth of four meters below street level. 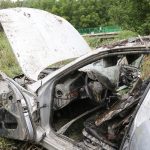 Car Crashes Involving Migrants on the Rise in Hungary