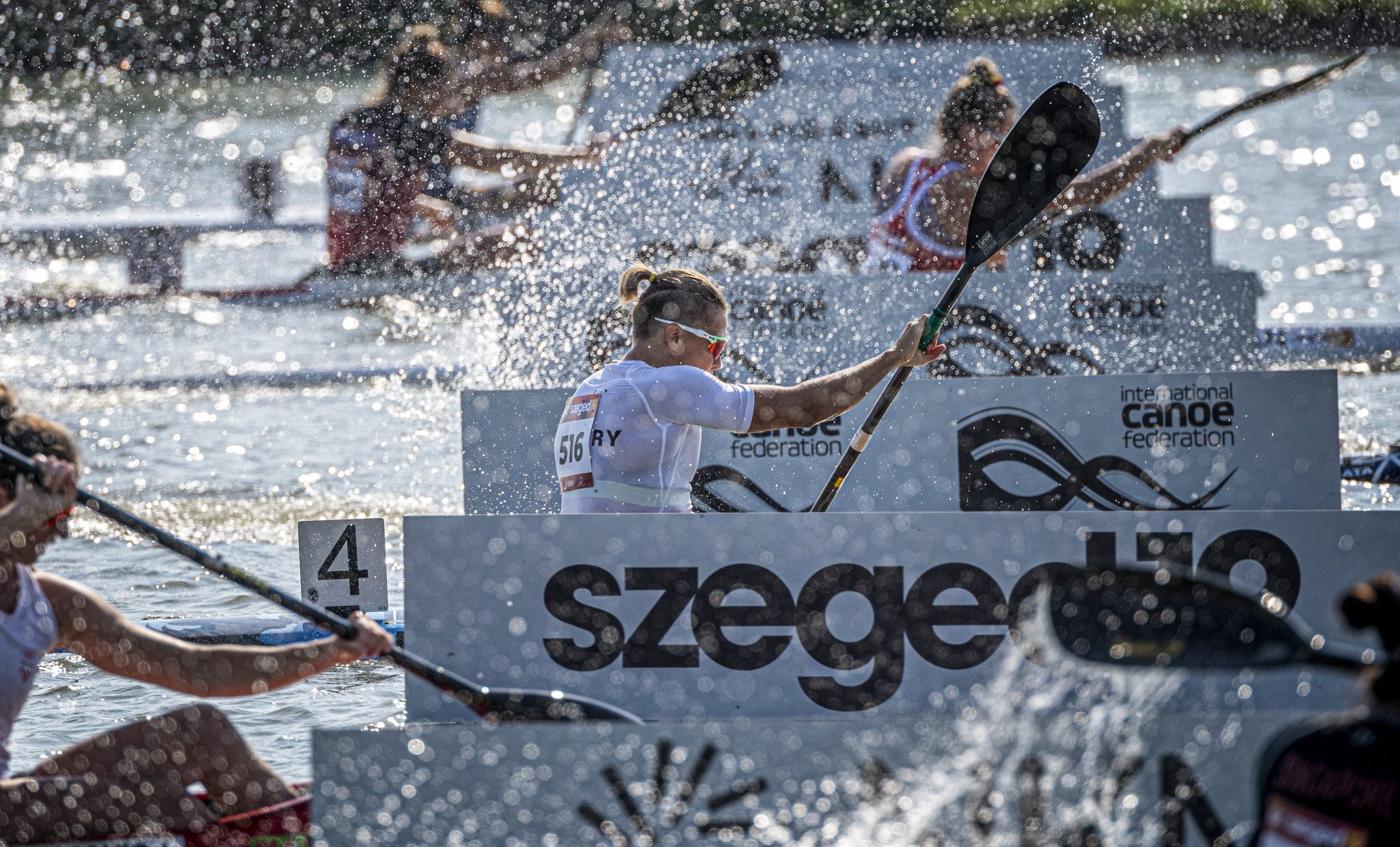 In total, some 1100 contestants from 101 countries have arrived to the City of Sunshine‘s internationally renowned Olympic Centre at the Maty stream.

In the Olympic classes, Bálint Kopasz impressed the most when he came in first in Men K–1 (Kayak) 1000m. In Women’s K-4 500m, the Hungarian team has been beaten only once since 2009; this time, the team consisting of Dóra Bodonyi, Erika Medveczky, Tamara Csipes, and Alida Dóra Gazsó had the chance to stand up on the highest level of the podium. 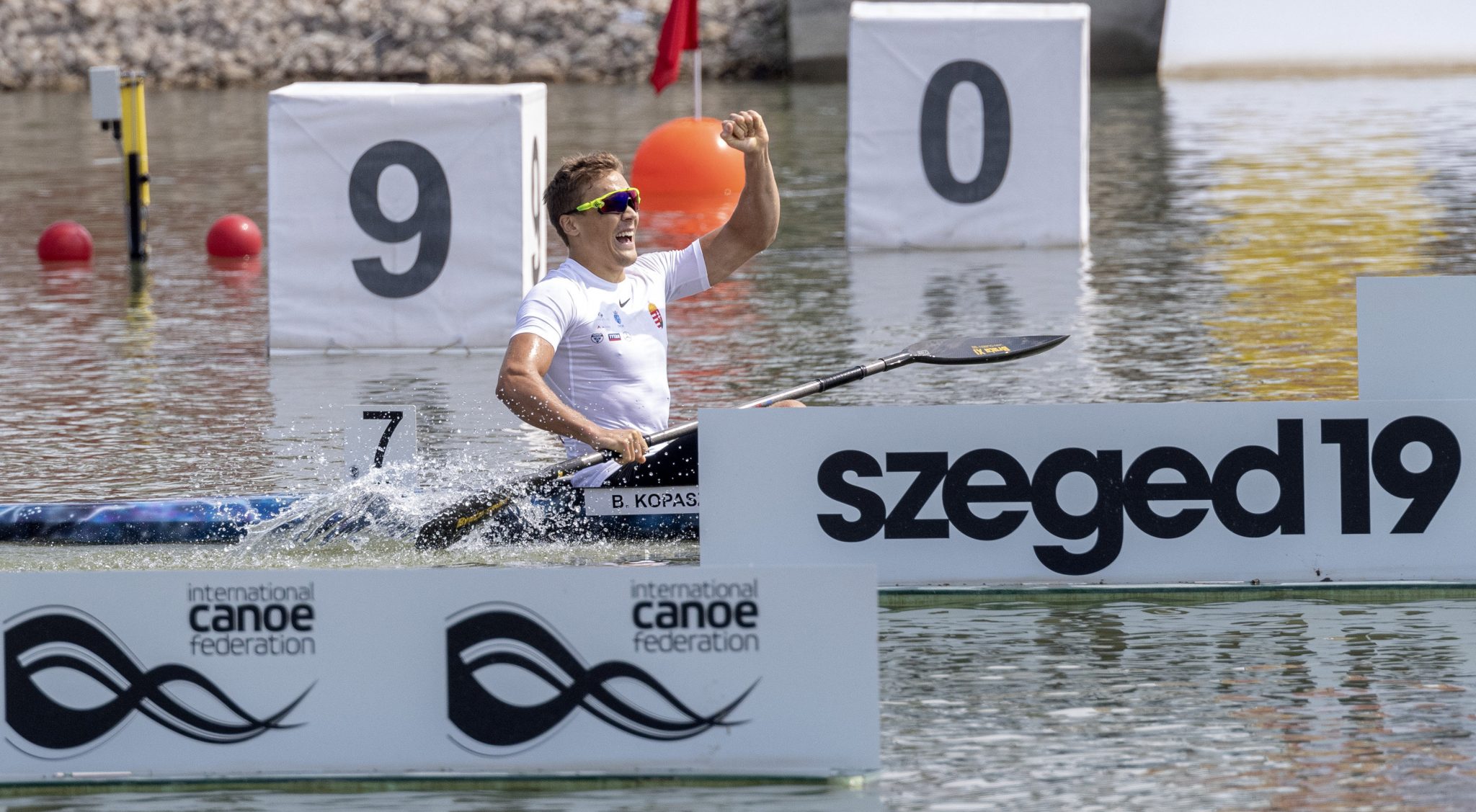 In total, the Hungarian team pocketed twelve Olympic quotas in Szeged and topped the medal table in this feature, less than one year before the kick-off to the Olympic Games. 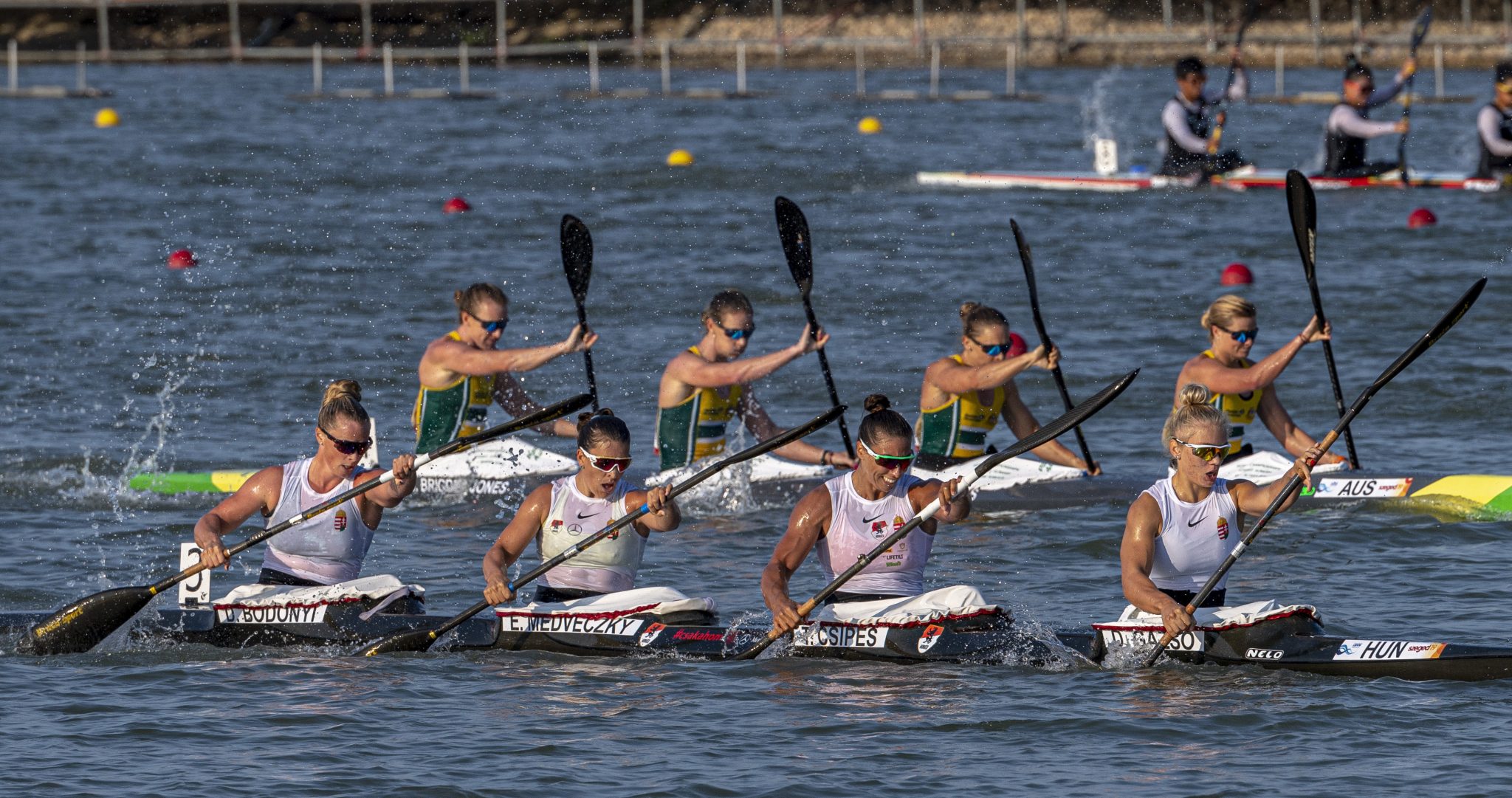 Drama and controversy was also present in Szeged. On Thursday, favorites and reigning champions of the Women K-2 500m, Anna Kárász and Kozák were disqualified, as their boat weighed in light, perhaps due to the background staff’s failure to measure it before the race. This would have been Kárász’ only event to compete in at the World Championships. 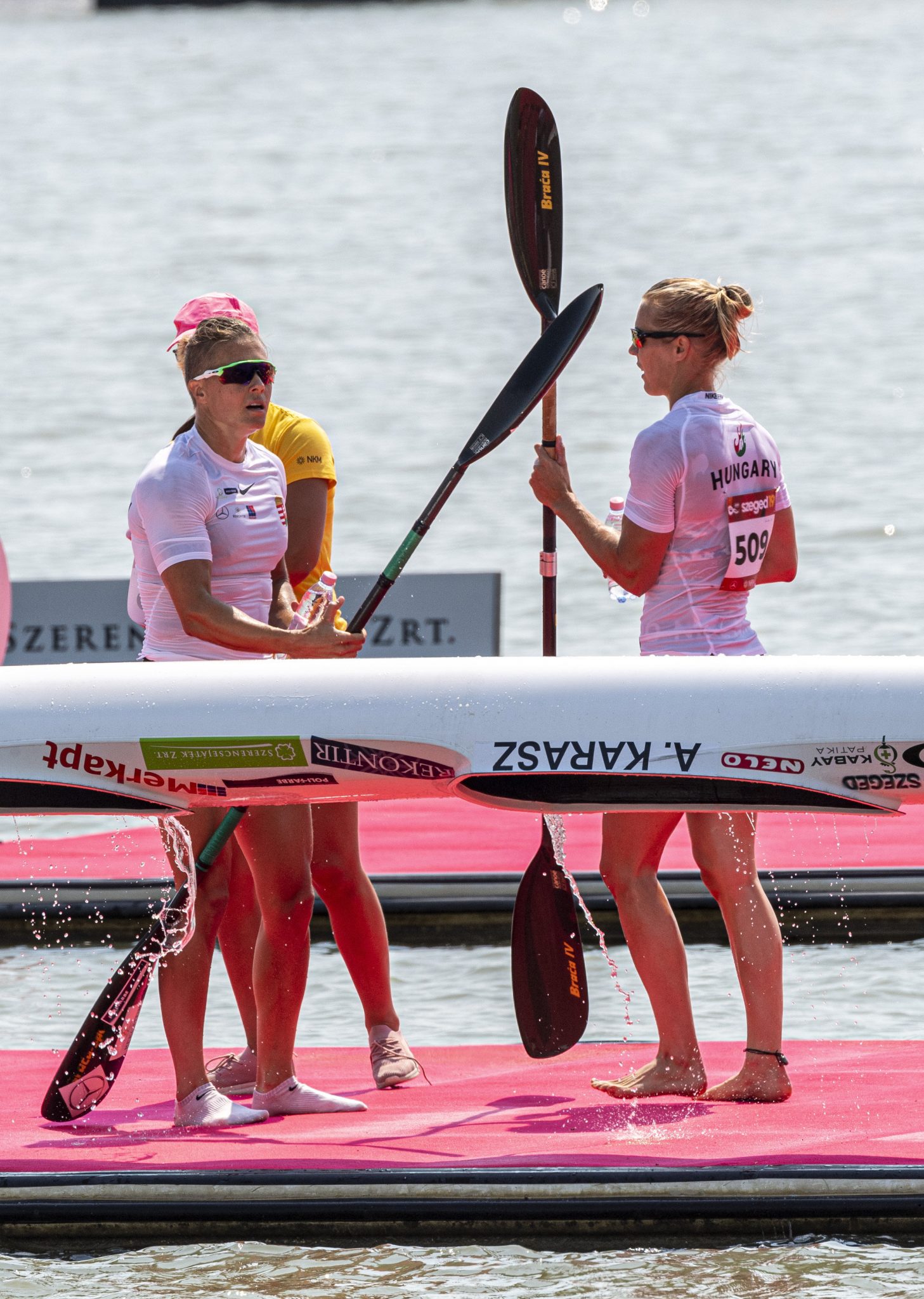 A mistake cost perhaps a gold for Kozák and Kárász. Image by MTI/Zsolt Szigetváry 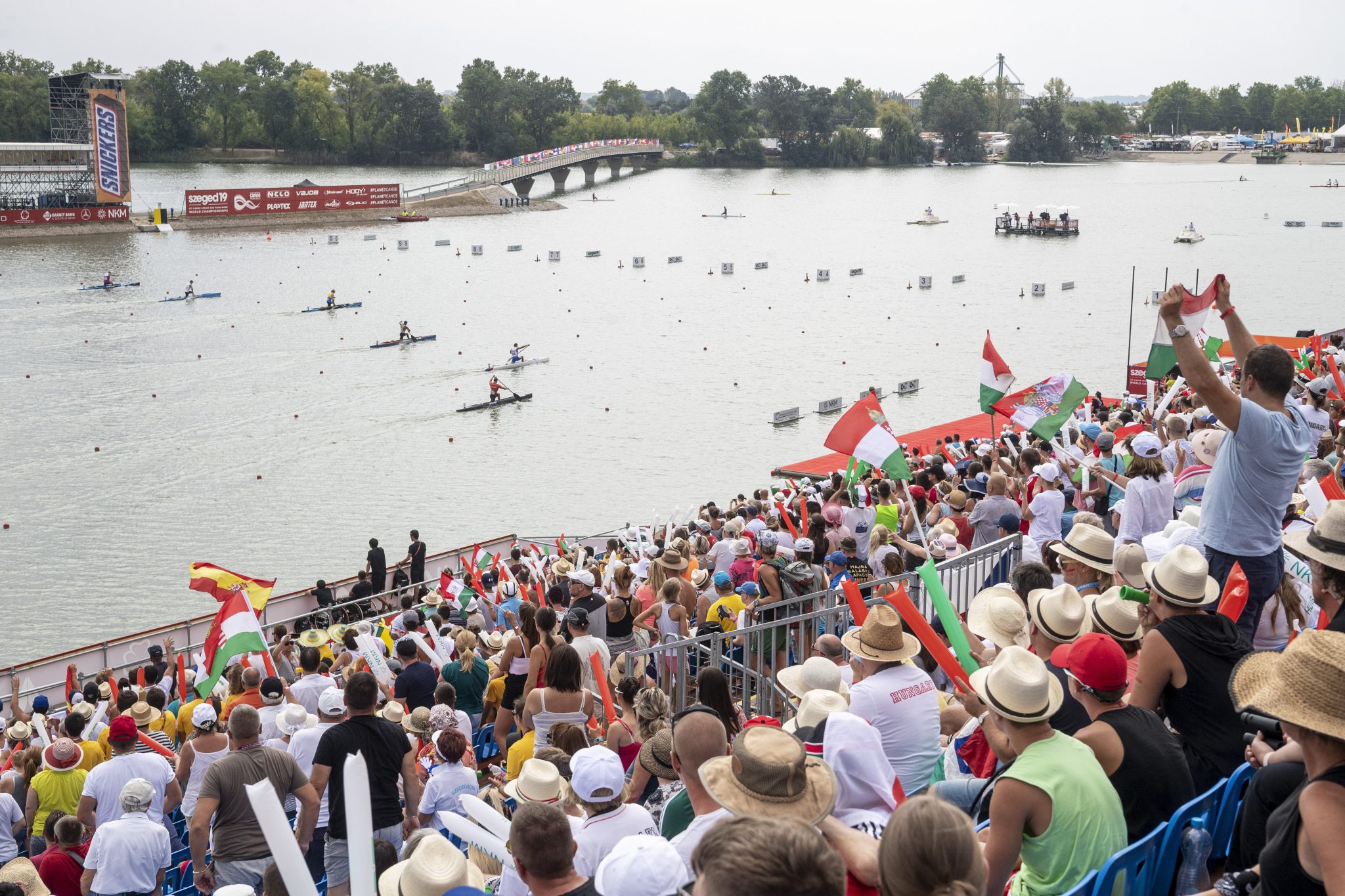 Moreover, one gold medal in paracanoe adds to this result. This means, Hungary finished third on the overall sprint medal table, preceeded only by Belarus and Germany.