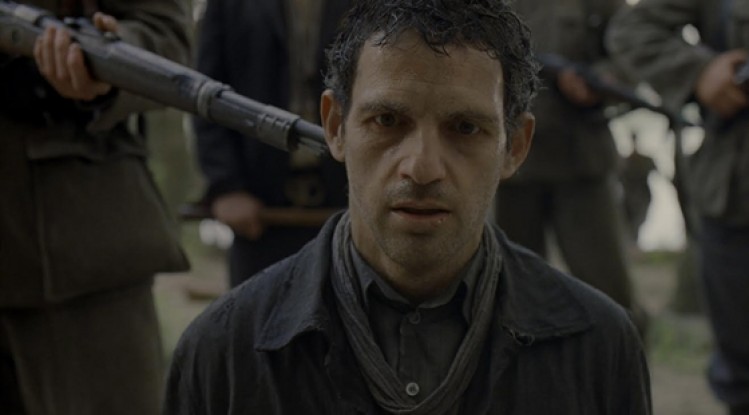 The world’s most prestigious film festival has begun today in Cannes, France, with a first film of a Hungarian director on its programme. The 68th Cannes Film Festival places a strong emphasis on European movies, with the profession expecting a Greek or Norwegian winner. According to preliminary opinions, 38-year-old Hungarian director László Nemes’s debut film “Son of Saul” has a strong chance of winning an award.

The movie is the only representative of Central Europe in the feature film category, in the absence of Romanian, Turkish and Russian films. It received strong praise from Thierry Frémaux as early as the announcement of the festival programme. The last time a Hungarian film was invited to the festival to compete in the feature film category was in 2010.

“Son of Saul” tells the story of Saul Ausländer, an imaginary Hungarian inmate at Auschwitz who worked in the Sonderkommando, commissioned with collecting and burning the remains of those killed in the gas chambers. The members of the group were forced to live with the terrible secret for a few month before they themselves were murdered.

The film won HUF 321.6 million in support from the Hungarian National Film Fund and was largely shot at a Budapest location and in the Mafilm studios.

Although no Hungarian feature has even won a Palme d’Or at the festival, four Hungarian short films have already done so, for the last time in 2002. 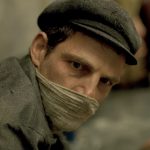 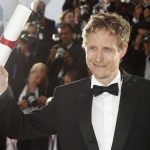