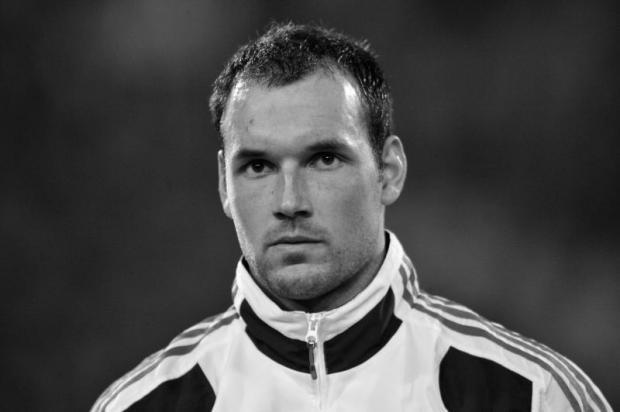 Former Hungarian international goalkeeper Márton Fülöp has died at the age of 32 after suffering from cancer, his parent club, Hungarian first division side MTK Budapest said. In 2013 Fülöp announced that he was taking a break from football after having a malignant tumour removed from his arm. 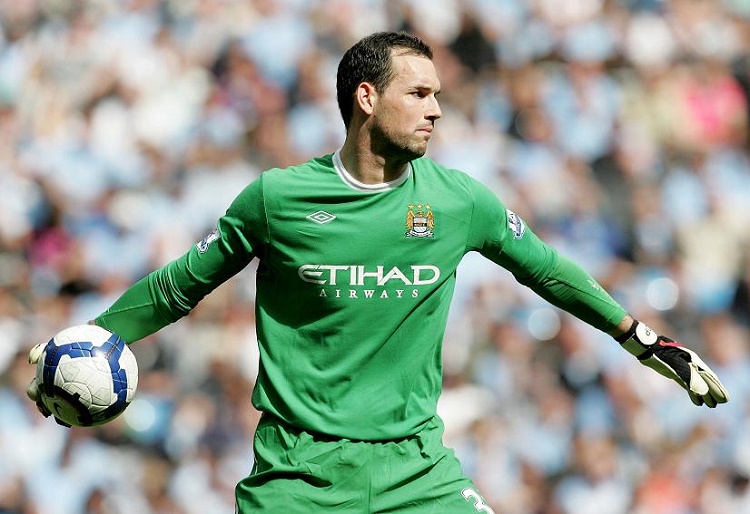 Márton Fülöp won 24 caps for Hungary during his career and played in England between 2004 and 2012 for clubs like Sunderland, Tottenham Hotspur, Ipswich Town and West Bromwich Albion. He also had loan spells with Manchester City, Stoke City, Leicester City, Chesterfield and Coventry City. Fülöp’ last club was Greek side Asteras Tripoli in 2012. 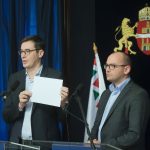