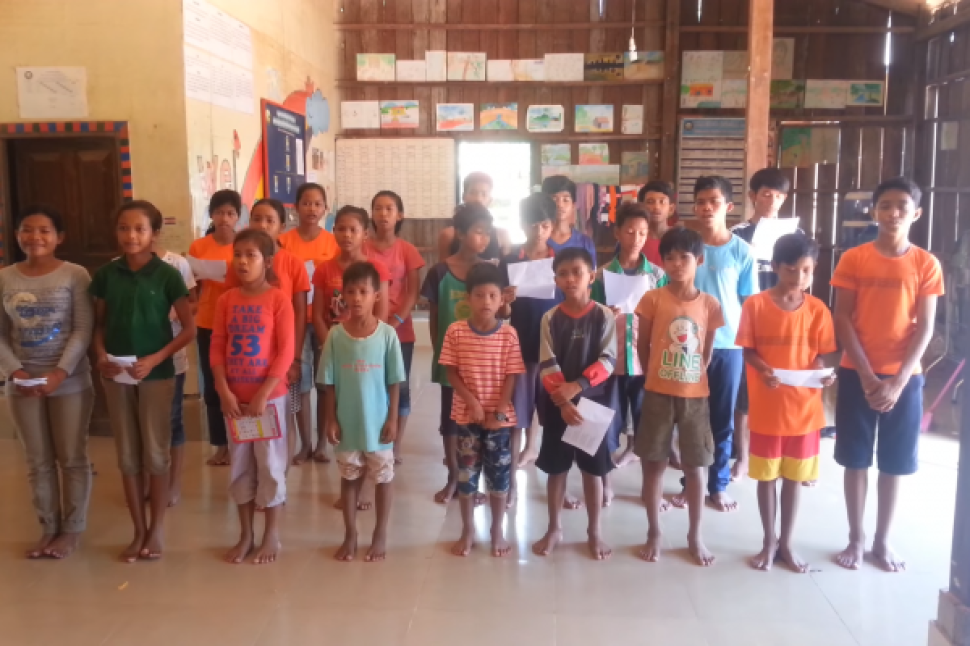 A group of Cambodian school children have been caught on camera performing a stunningly accurate rendition of the late Hungarian pop singer Péter Máté’s famous 1980 hit “Azért vannak a jó barátok” (“What good friends are for”).

The children gave the performance to express their gratitude to the Budapest-based Smiles of Cambodia foundation for covering their education and building a school for them in Siem Reap, Cambodia. The foundation’s goal is to create self-sustaining English and information technology schools in Cambodia. The group supports communities, organisations and individuals helping orphaned or severely disadvantaged children and young people integrate into society through assisting in providing adequate housing and employment to become entrepreneurs later on.

The country, in south-eastern Asia, has been hit hard by the calamities of history, first during the Vietnam War and then under the reign of terror imposed by the Khmer Rouge dictatorship from the mid-Seventies, which saw millions of people executed at the orders of Communist dictator Pol Pot until his regime was toppled by Vietnamese troops in 1979.

The composer and performer of nearly 150 songs, Péter Máté (1947-1984) achieved cult status in Hungarian pop music during his career, lasting from 1965 until his untimely death in 1984. 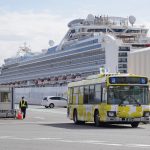 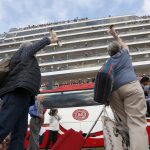