Cabinet Minister: EU Quota System Would Result In 160 000 Migrants Being Settled In Hungary 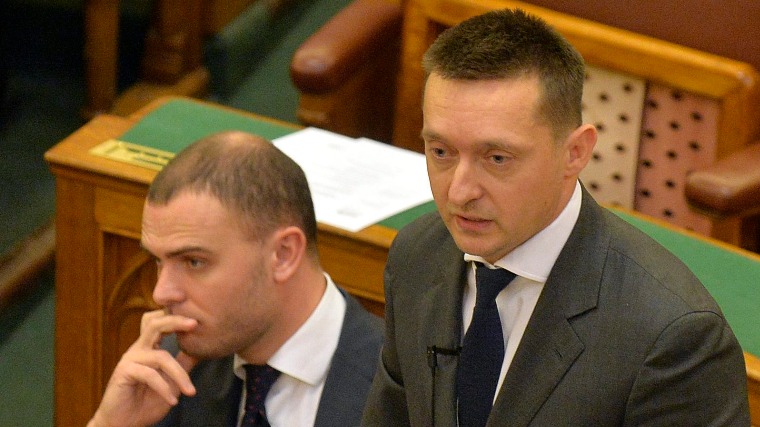 The European Union’s quota system would result in moving over 160 000 people, the size of the Hungarian city of Szeged, to Hungary in the next five years, the Hungarian Prime Minister’s cabinet chief has said.

Antal Rogán told Parliament that the government wants to appeal to the European court against the EU quota, which would force Hungary to take in migrants. It became clear over the weekend that Hungarian-born US billionaire George Soros is behind the “settlement quota”, Mr. Rogán cited Lajos Kósa, leader of the parliamentary group of the country’s ruling party Fidesz, as saying. The quota means that the EU wants migrants to settle in member countries regardless of what the national parliaments, the governments and the residents think about this. The mandatory settlement quota would be defined by a formula, he said, while presenting MPs a sign showing the “Juncker formula”. Just like Soros, Germany expects 1 million migrants this year and based on the “Juncker formula”, Hungary would be expected to settle in 13 200 migrants annually, he said.

Citing a Hungarian Academy of Sciences projection, Mr. Rogán said that the current wave of migration would continue for five years, and migrant families would probably want members who initially stayed at home to join them later. 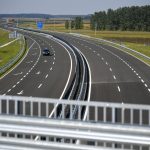