The Minister of State for the Prime Minister’s Ofice has branded press information suggesting that Hungarian Prime Minister Viktor Orbán’s university student son Gáspár was brought home from a volunteering trip in Uganda by counter-terrorism officers a “serious error of journalism or a lie”. Index.hu, the website which first disclosed the story, has since published a rectification in the topic. 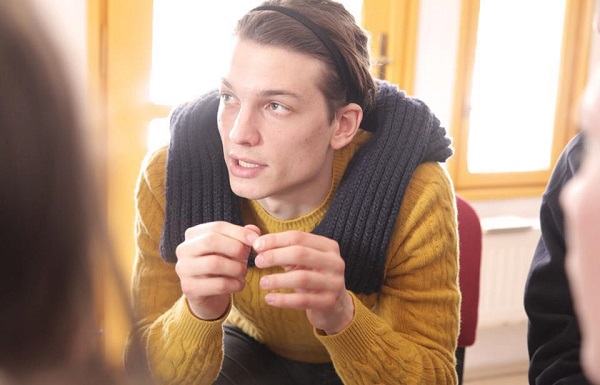 The website’s Thursday article suggested that Gáspár Orbán, who was 22 years old at the time,  was brought home to Hungary from Uganda by the Hungarian Counter-Terrorism Centre (TEK) after joining a Christian relief organisation to volunteer in the East African country.

Prior to the article’s publication, the Counter-Terrorism Centre declined to comment on the information. The claim has now been denied by Minister of State for the Prime Minister’s Office János Lázár at a Thursday afternoon press conference, during which the cabinet chief made clear that “no state bodies took part in bringing Gáspár Orbán home, any suggestion to the contrary is a serious journalistic error or a lie”. 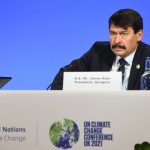