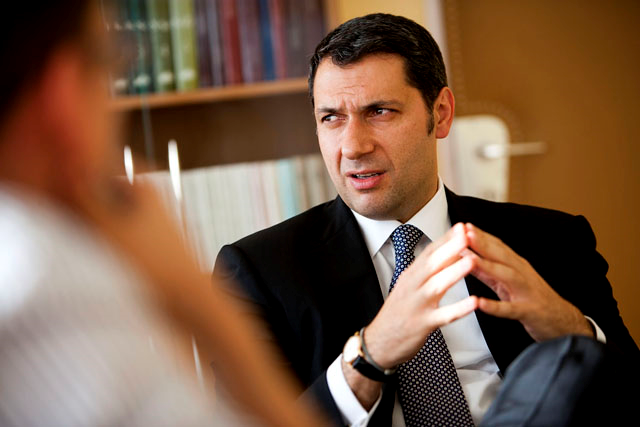 The Hungarian government is set to cut the controversial advertising tax, which had hit the German RTL group, whose Hungarian TV channel have been harshly criticizing the government since the introduction of the extraordinarily high levy. A reduction of the advertising tax, whose top rate is currently 50 percent, will be proposed Wednesday at a meeting of the ruling coalition parties, cabinet chief János Lazár told state news agency MTI on Tuesday evening. Lázar said the current progressive levy would be replaced by a flat tax.

The rate of the new tax has not been disclosed yet, however, Lázár hinted the single rate could be fixed at 5.0 percent. “The highest advertising tax in any EU member state is in Austria — 5.0 percent,” he told MTI. The only company liable to pay the current top rate is RTL, which owned by German entertainment giant Bertelsmann. Last October, RTL filed an official complaint with the European Commission, arguing the tax was discriminatory and damaging to press freedom. Lázar also said the Commission had sent a letter to the Hungarian government last month expressing concern that the tax gave an economic advantage to smaller groups.

Press speculations already suggested last week that the Hungarian government was ready to “make peace” with the owners of commercial TV channel ‘RTL Klub’. Referring to unofficial sources, Hungarian news portal 444.hu said the government would have preferred RTL Klub to focus less on domestic politics. In order to reach an agreement, cabinet chief János Lázár had already held talks in München as well as in Budapest with the leaders of the RTL group, including vice-president Andreas Rudas and regional CEO Guillaume de Posch, the news portal said.