Cabinet Chief: Hungary Will Build Fence On Romanian Border If Migrants' Route Shifts To The East 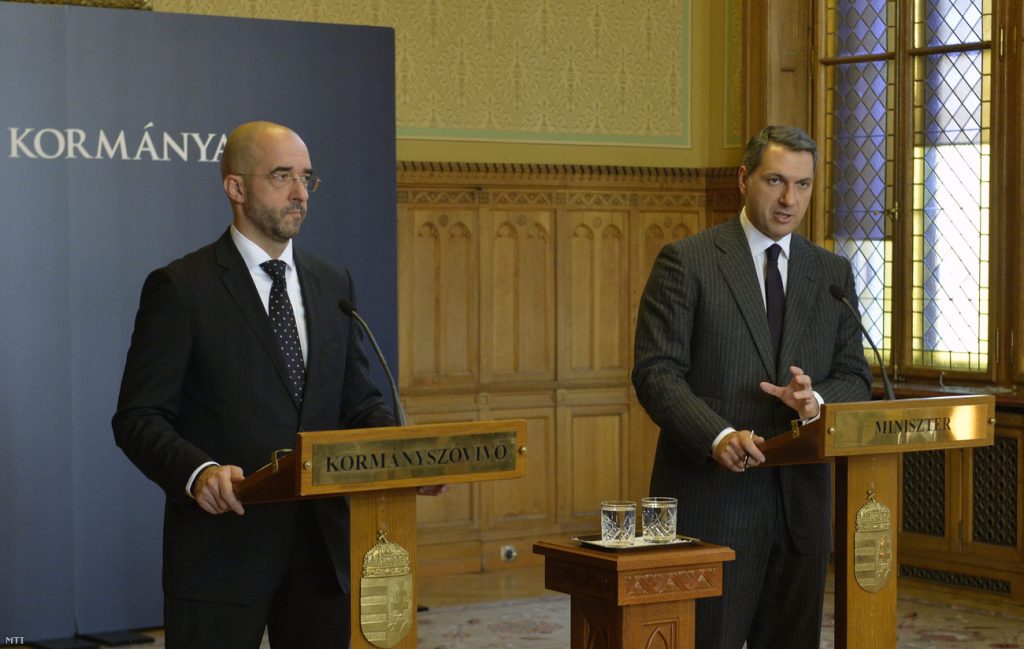 The Hungarian army has already stationed a large number of troops at barracks in nearby Hódmezővásárhely, which is also where Czech and Slovak units assisting border protection will arrive. If needed, these troops will be able to build a border fence “within a short period of time”, the state news agency MTI reported Mr. Lázár as saying. The cabinet chief added that the government will prevent illegal immigrants from arriving to the Makó area.

Mr. Lázár argued that the border fence has “performed well” both on the Hungarian-Croatian and the Hungarian-Serbian frontier in fending off migrants, which is reflected by the fact that only a very small number of refugees have arrived to the country since the two borders were sealed off.

The cabinet chief also said that Hungarians should primarily support their fellow countrymen: Hungarian families to have children, people to earn a willing and entrepreneurs to create jobs, pointing out that “wages will not increase if we spend the money on immigrants”.