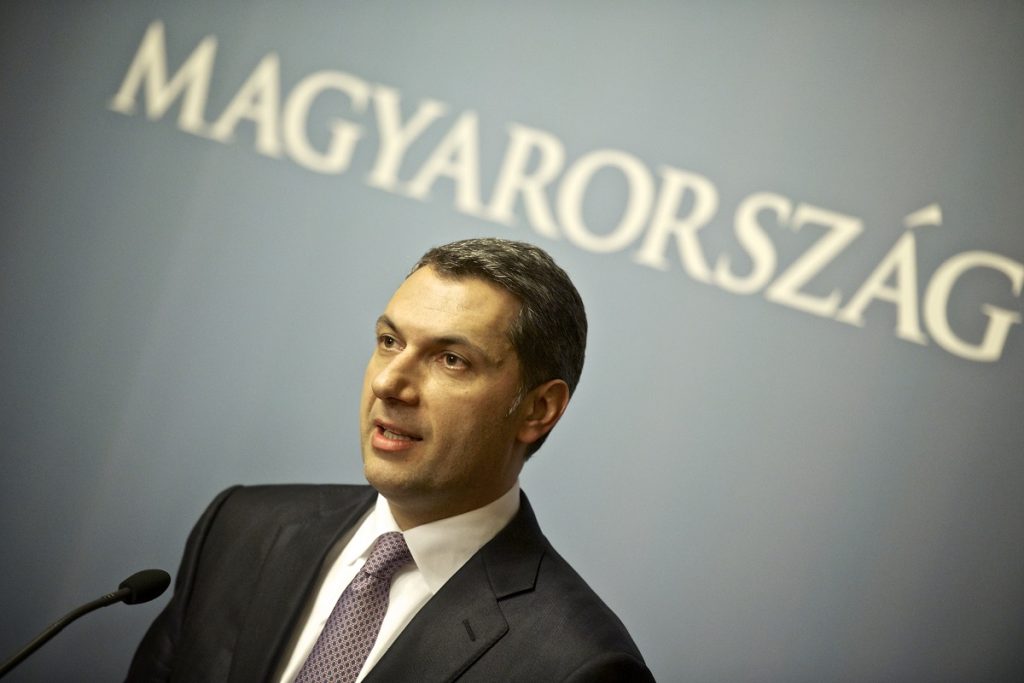 The government on Wednesday will approve a detailed action plan concerning this year’s payout of EU funds. The plan will define a monthly schedule for payouts, cabinet chief János Lázár told public radio Kossuth. Hungary paid out close to 1,900 billion forints (EUR 6bn) in 2014 and has to pay out about 2,000 billion this year in an effort to fully draw the total amount available. These funds are of paramount importance for Hungary’s economy, a pillar of growth, he said.

“This will be a large-scale operation,” János Lázár said, noting that the deadline of accounting for the use of EU funds available for Hungary during the 2007-2013 budgetary period is December 31 this year. In the meantime, the cabinet has to launch the new EU development period during which 34 billion euros worth of funding has been earmarked for Hungary. Sixty percent of the funding will be directed toward SMEs, János Lázár said.

Hungary’s government has simplified administrative procedures for applicants to draw down support. The new system has been basically set up to make funding applications easier in the 2014-2020 period, though the new rules were already applicable for the implementation of 2007-2013 projects, Nándor Csepreghy said. The state secretary also noted that Hungary has submitted ten Operational Programmes (OPs) for the 2014-2020 financing period to the European Commission, out of which six have been approved, adding that the launching of related tenders could begin in March-April.