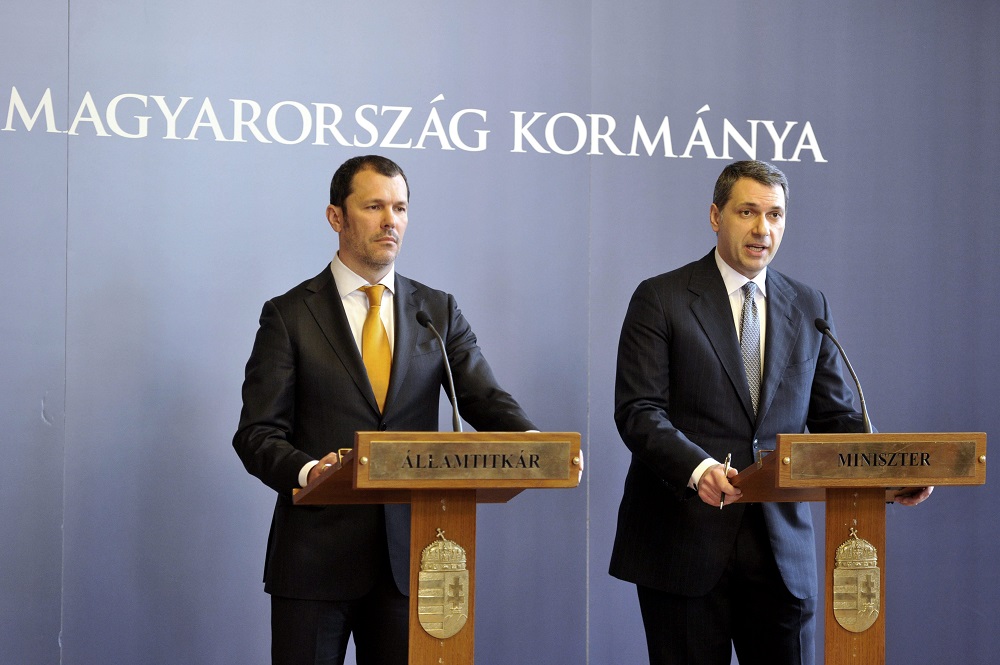 Hungary’s left-wing opposition parties have held talks to coordinate their positions on the Quaestor brokerage scandal. The parties demanded PM Viktor Orbán resign after he admitted instructing a ministry to withdraw money from the brokerage prior to its collapse. József Tóbiás, the Socialist (MSZP) leader, called for a vote of confidence in Orbán after the events. Tímea Szabó, a lawmaker for Dialogue for Hungary (PM), agreed with Tóbiás’s motion, adding that in the absence of such a vote she would move for parliament to dissolve itself. The opposition parties agreed to hold a demonstration on 11th of April.

The opposition Együtt (Together) party has also demanded that the foreign minister, the governor of the central bank and the chief public prosecutor should resign from their posts over the recent scandal around bankrupt brokerage firm Quaestor. Levente Pápa, deputy head of Együtt, suggested that those officials were accomplices to major fraud committed in a “gang headed by PM Viktor Orbán”. Speaking at a press conference, Pápa insisted that Quaestor chief Csaba Tarsoly and the others cooperated in “looting money in the 100 billion forint range from hard-working people”. Pápa accused National Bank governor György Matolcsy of failing to detect abuse in Quaestor’s practices during the past 18 months, while Péter Polt, the chief prosecutor, failed to freeze all Quaestor funds immediately and ensured a “ten-day window period” for the “gang” to secure their assets.

János Lázár, the cabinet chief, said the prime minister’s decision, motivated by a desire to save taxpayer money, had been the right one in light of the outcome at Quaestor. Strict rules regulate the deposit of state money with any financial institution, and state organisations were in full compliance, said Lázár. They had money in state bonds rather than risky investments, he said, adding: “It is clear that the brokerages have deceived their clients and they must bear responsibility for this.” Police detained three people in connection with Quaestor and have taken measures to recover assets.

The ruling Fidesz party accused the left-wing opposition of continuing to be “preoccupied with its petty power games” instead of helping in parliamentary efforts towards providing compensation to the victims of the brokerage debacle. The left seeks to clearly act as if it had got nothing to do with the “Socialist brokerage scandal, when in fact it was they who gave corruption an uninterrupted going for ten years and allowed brokerages to steal others’ money,” the party said. 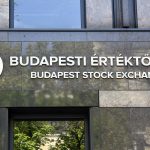