Cabinet Chief In Brussels: Hungary To Put Out Bids For New Operative Programmes In April 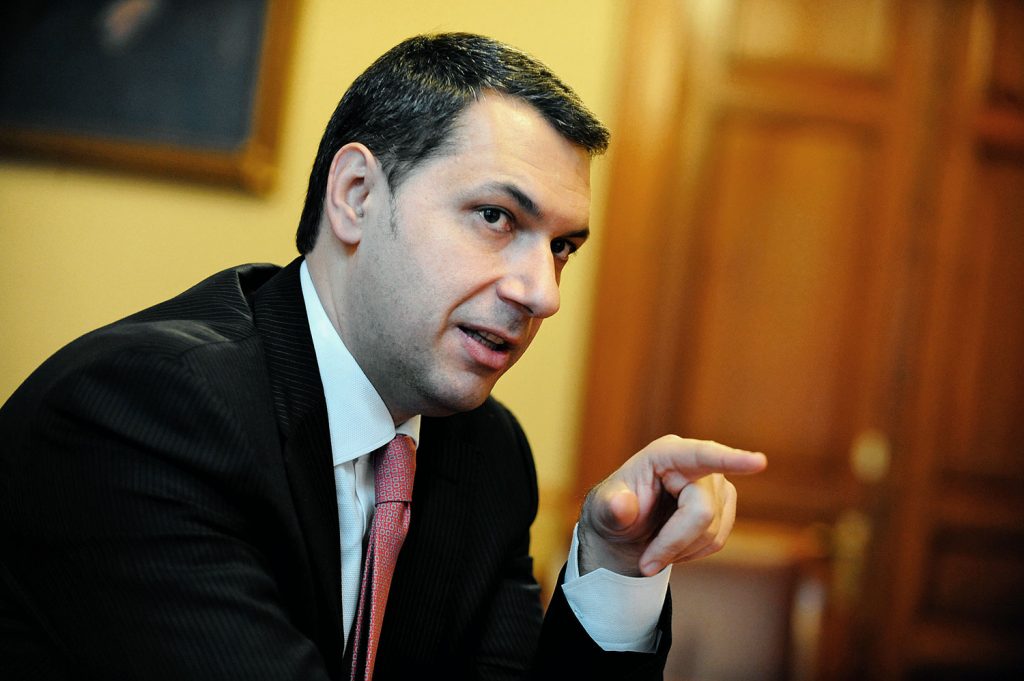 The government will put out bids for Hungary’s new operative programmes in April, cabinet chief János Lázár said in Brussels. Lázár spoke after talks with Corina Cretu, EU commissioner for development policy, and said that the European Commission had “in fact” approved most of the programmes submitted by the Hungarian government.Lázár noted, however, that there were still some open issues concerning rural development, fishing, and the public administration reform. The minister also said that Hungary was facing “a great challenge” of drawing an equivalent of 2,100 billion forints (EUR 6.5bn) in community funding before the end of 2015.

Between 2007 and last year, Hungary had paid out 6,880 billion forints to winning companies, 80% of the total available to the country in that budgeting period, the cabinet chief said. Lázár added that the government would make an action plan for each ministry to draw the remaining amounts. János Lázár also noted that the government would make efforts to resolve an issue with Brussels over EU-financed road construction projects before the end of this year. He said that a total 100-150 billion forints was at stake, which the EU was seeking to fine Hungary for, saying that the government had restricted free competition when selecting contractors for those projects.

This is the first time that the Minister in Charge of the Prime Minister’s Office will meet members of the Permanent Representation since the government supervision of European Union affairs was transferred from the Ministry of Foreign Affairs and Trade to the Prime Minister’s Office at the end of 2014, the government said. During his visit to Brussels János Lázár holds talks not only with EU Commissioner for Regional Policy Corina Cretu but also with Walter Deffaa, Head of the Directorate-General for Regional and Urban Policy. Lázár also meets EU Commissioner for Education, Culture, Youth and Sport Tibor Navracsics, following which he will be holding discussions with the head of Hungary’s Permanent Representation to the EU in Brussels.