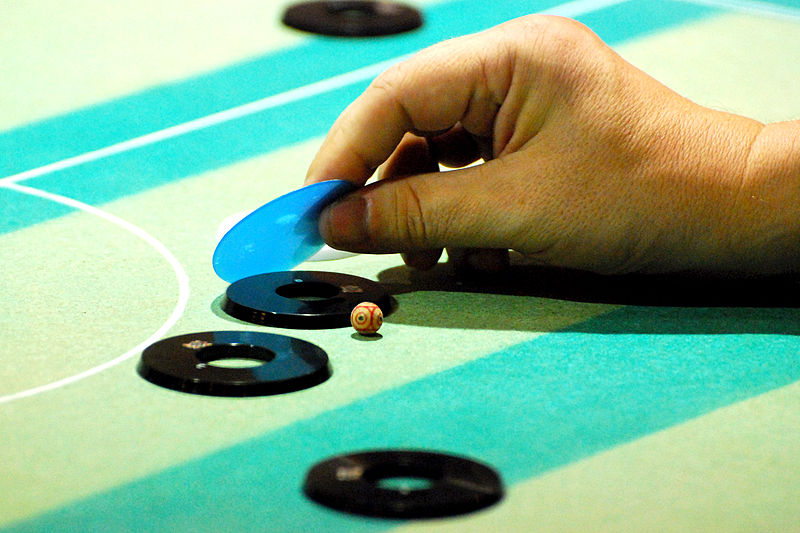 Hungarian team ‘Testvériség SE’ won the Budapest Intercontinental Button Football Cup on Sunday, playing against Brazilian side ‘Vasco De Gama’. The European Champion’s League winner and South American Cup winner battled it out in a rather one-sided match, resulting 32-0, although Brazil found grace in defeat and will host the next year’s cup final.

The final took place at the Hungarian Button Football Association’s Viola street headquarters, as the two-day event featured several competitions. On Saturday the Brazilian guests competed against a Hungarian team in their new 12-touch rule in a showmatch, where the Hungarian team ‘Tiszavasvári SE’ came close to beating Brazil at their own game.

The main attraction was the Sunday’s cup final, where button football players had a chance to decide which is the best club in the world. The final showdown featured 4-4 players on each sides, every player competing one another, resulted in a definite score, with Hungary winning all matchups.

Button football (gombfoci, szektrorlabda) is a football simulation game played on a table-top using concave “disks” or “buttons” as players. Board dimensions, markings, and rules of play are modeled to simulate standard football. It is popular throughout all of Brazil, and Hungary as well as other countries in Europe.