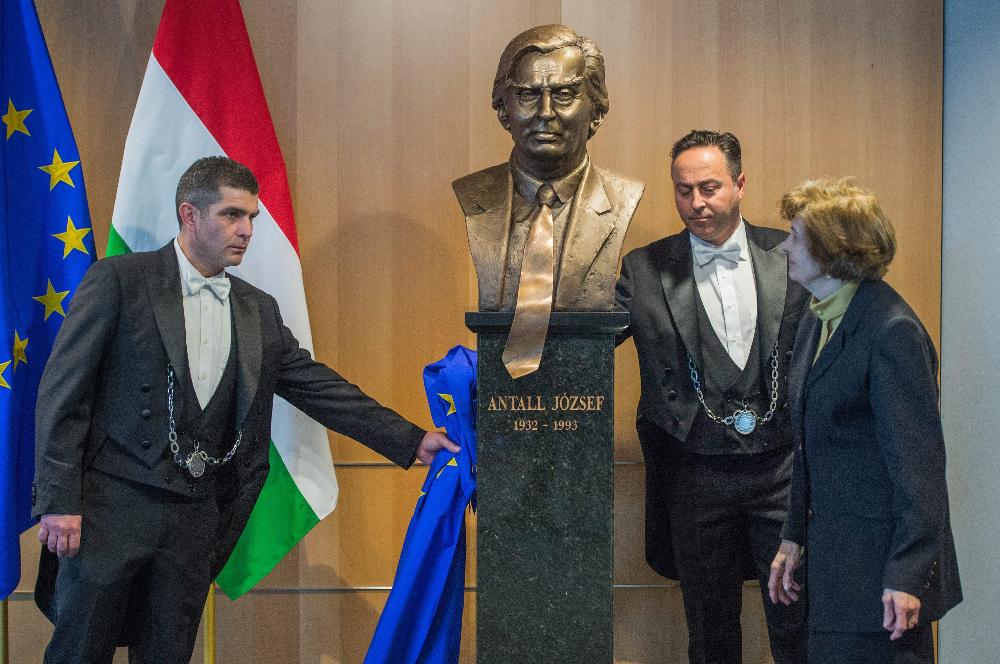 A bust of József Antall (1932-1993), the first prime minister after Hungary’s transition to democracy, was unveiled in the European Parliament’s wing named after him in Brussels. The bust was inaugurated by Klára Antall, the ex-premier’s widow, together with Deputy Speaker of Parliament Gergely Gulyás and Deputy State Secretary of Human Resources Gergely Prőhle.

Mr. Gulyás noted that Antall had recognised early on that Hungary should become part of the European community and NATO. He sought to foster a market economy based on the classical ideals of Christian democracy, he added. Mr. Prőhle noted that Mr.  Antall, who headed a three-party conservative coalition government from 1990 to 1993, “warned Europe of the destabilisation of its eastern wing, emphasised Ukraine’s independence and stressed the need to consolidate ties with Russia and strengthen NATO’s role.”

Prior to the ceremony, the Antall József Knowledge Centre held a symposium entitled Thoughts on Europe – the legacy of the founding fathers in the Europe of today. Addressing the event, European People’s Party (EPP) President Joseph Daul and the deputy leader of the EPP’s parliamentary group József Szájer insisted that Mr.  Antall’s lifework put him among the founding fathers of European integration. Mr.  Szájer noted that it was Prime Minister Antall who initiated the dissolution of the Warsaw Treaty Organisation and the launch of Visegrád cooperation between Poland, the Czech Republic, Slovakia and Hungary. 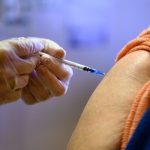