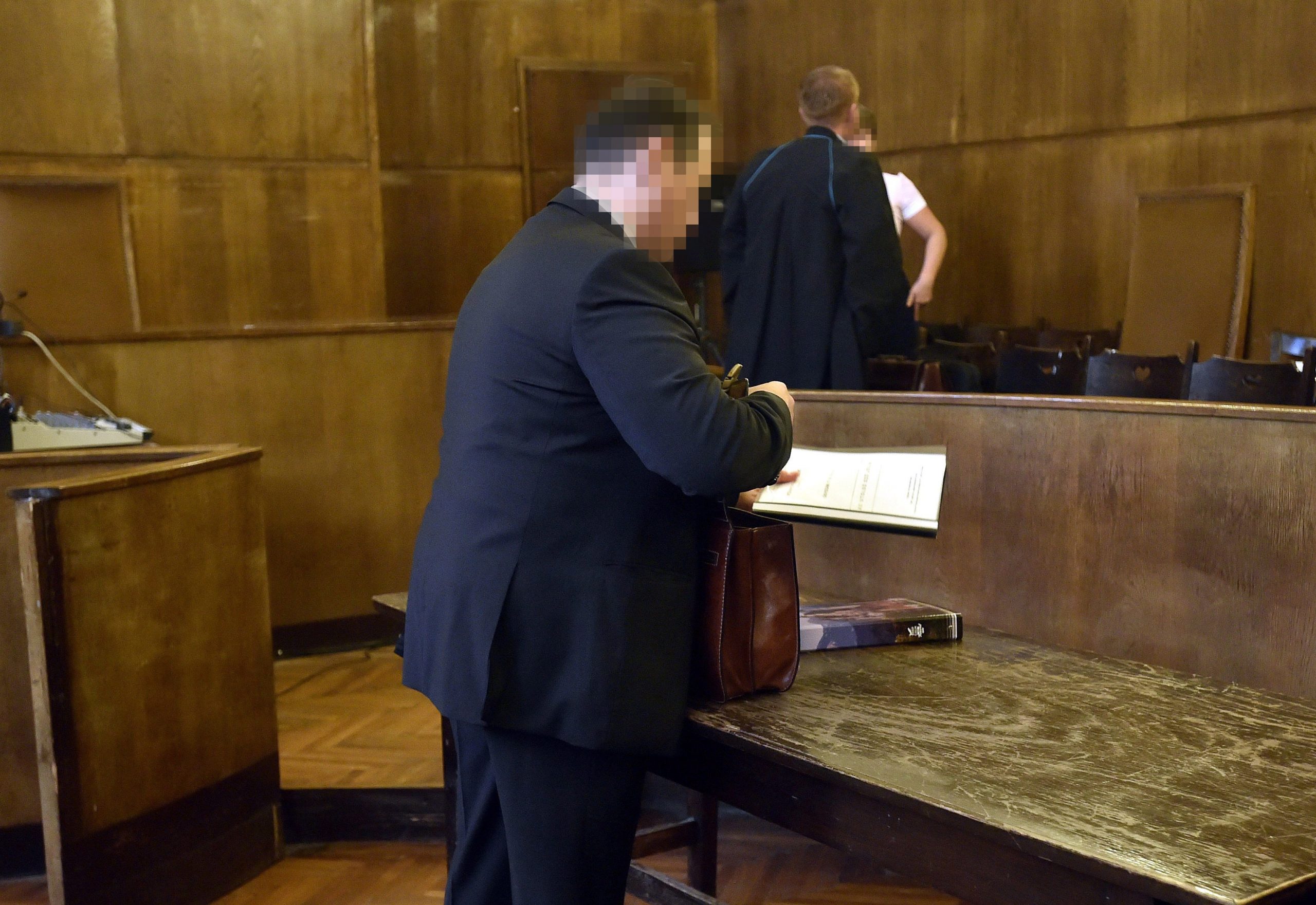 A Hungarian businessman and nightclub owner and his associates who have been found guilty of bribing high-ranking officials to turn a blind eye to their activities and business shortcomings have been sentenced to prison and fined.

Vizoviczki and his accomplices were charged in 2012 with bribing officials of local authorities and law enforcement to turn a blind eye to Vizoviczki’s business activities encompassing restaurants and night clubs.

He also bribed them to put his competitors under increased scrutiny.

The charges were brought in 2014, but due to extreme case overload the procedure resumed only in the autumn of 2019.

In the new procedure, Vizoviczki and seven co-defendants pleaded guilty to the charges. However, Vizoviczki’s defence has decided to appeal the sentence and the prosecution is mulling doing the same.

The military tribunal of the Budapest court also handed down seven suspended prison sentences, fines and seizure of assets.

Military Prosecutor Erik Fejes said after the ruling that the accused had committed their crimes between 1999 and 2012. The procedure is ongoing for a further 14 accused who have pleaded not guilty, he said, including former National Investigation Office officers in positions combatting organised crime and other high-ranking police officers.

The alleged bribes ranged from 100,000 forints to “regularly accepting of millions of forints”, Fejes said. Accepting bribes under such circumstances is punishable by 5-15 years in prison, he added.

The details of the hearing bar the sentence itself has been declared confidential, Fejes noted.

Fejes noted that Vizoviczki is currently serving another seven-year prison sentence, which he received for tax fraud in 2018.

featured image: Vizoviczki at a trial in 2017; via Zoltán Máthé/MTI 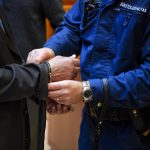