Bundestag President Schäuble Thanks Hungarians for Courage in 1989 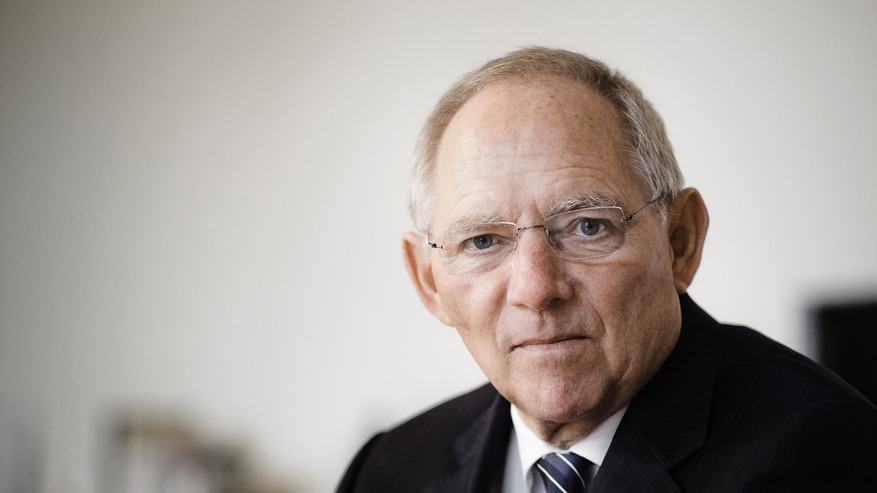 Thanks to the courage of the Hungarians, a new chapter of history began in 1989, the president of Germany’s Bundestag told public news channel M1 on Monday evening in an interview marking the 30th anniversary of the opening up of Hungary’s western border.

Former West German politicians always knew that Germans living in the German Democratic Republic would choose unity if they could decide for themselves, Wolfgang Schäuble said.

But it was also known that borders could not be changed either in Germany or in Europe, because such efforts would be suppressed by the communist regime, as was experienced by the Germans in 1953, the Hungarians in 1956, and later by the people of Czechoslovakia in 1968 and the Poles in 1980-81, he said.

“However, in 1989, we felt that something started to change, and thanks to the courage of Hungarians, […], it became clear that a new chapter of history began and Europe would no longer remain divided,” Schauble said.

The Bundestag president said Germany “will never forget” Hungary’s decision to open its border in September 1989 which had paved the way for German unity and the unification of Europe,” said Schäuble, a leading politician of Germany’s senior ruling party, the Christian Democratic Union (CDU).

Responding to a question, Schäuble said that the Iron Curtain dismantled in 1989 cannot be compared to the fence built along Hungary’s southern border in 2015.

“The two have nothing to do with one another,” he said.

While the Iron Curtain “closed people”, the fence was an answer to current challenges, including globalisation and regional differences, he said.

“It is quite understandable that people seek to flee from poverty-stricken, war-torn regions but it is also obvious that Europe cannot take in all those in need. We should find a solution to migration,” he said.

Schäuble said that there is a need for border control. He added, however, that “we do not want to isolate ourselves hermetically because Europe is not a fortress”.

“If we do not want to restore internal border control, we should defend the external border,” he said.

Asked about Hungarian-German relations, Schäuble said “we should make continuous efforts so that political differences should not open new ditches between us and that we should be able to resolve issues that can only be resolved efficiently together.”

Schäuble said that national affiliation should not be set against European endeavours. “Germany’s future will not be successful if that of Europe fails . and Hungary has better prospects if it is part of a unified Europe.”