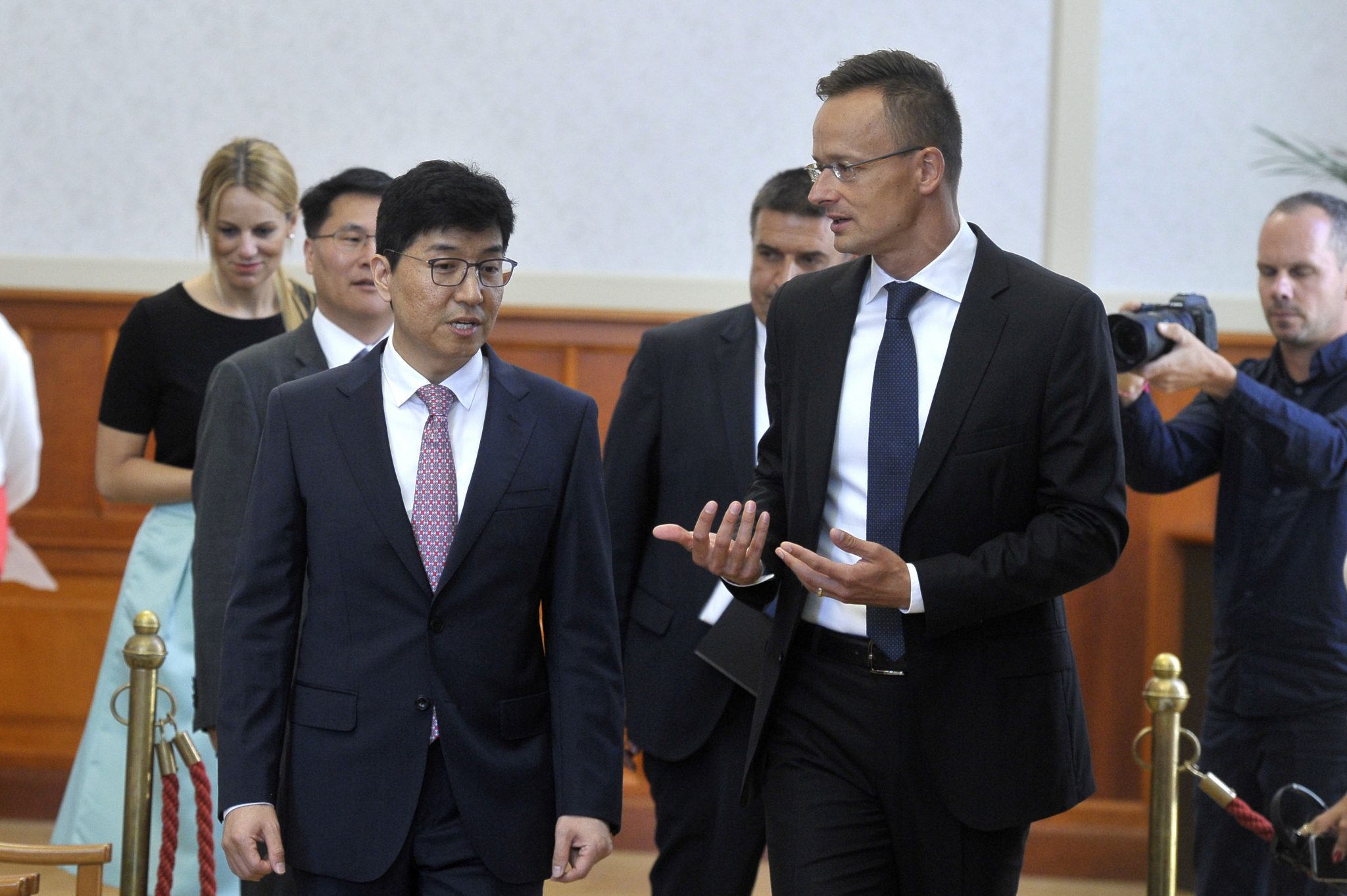 The Hungarian government is providing 2.65 billion forints for the construction of the plant which will create 200 jobs, Péter Szijjártó, the minister of foreign affairs and trade, told a press conference in Budapest.

Switzerland’s Sensirion to Set up Plant in Hungary 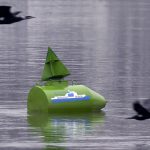 Budapest Memorial for Ship Tragedy to Be Unveiled in Autumn