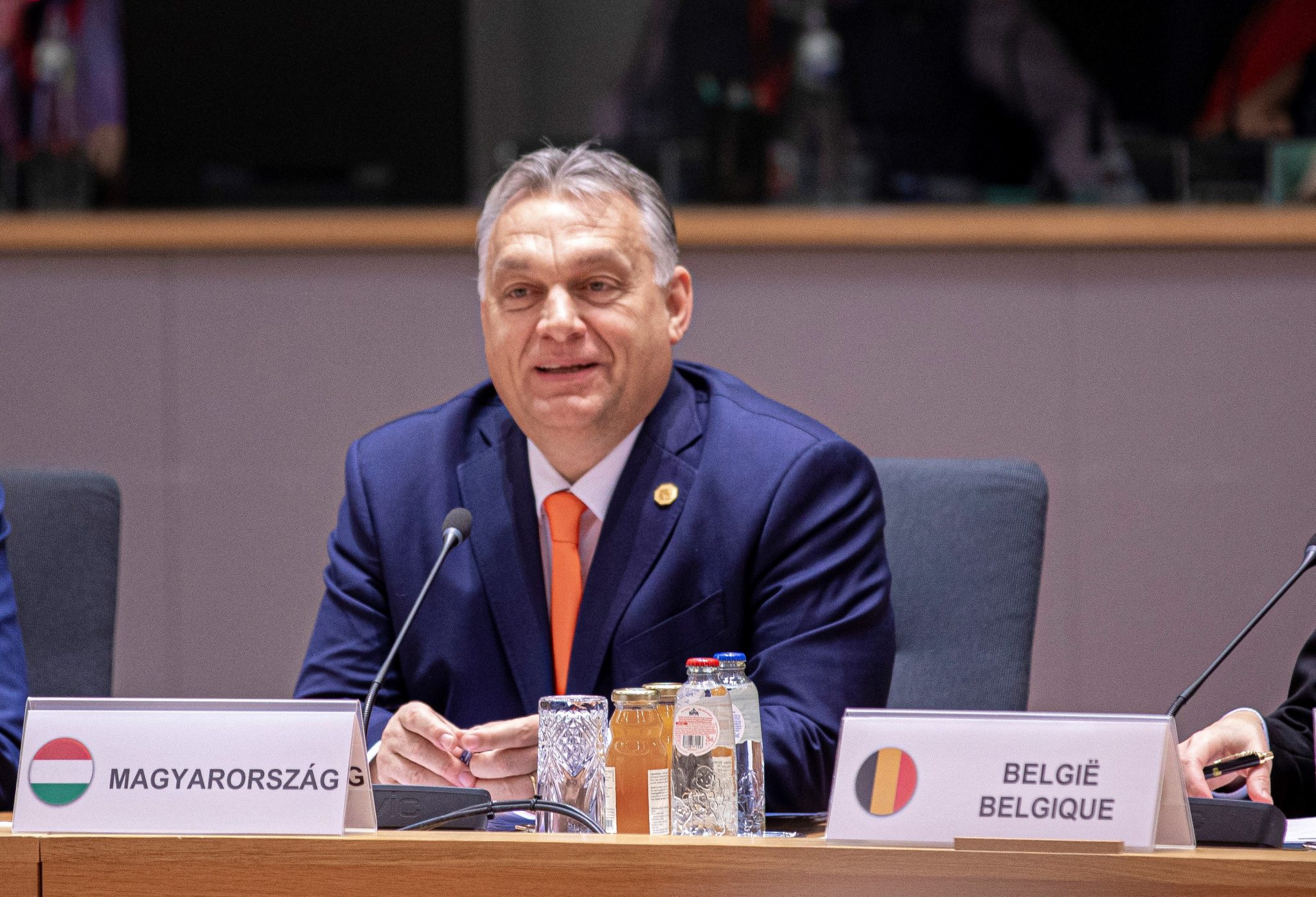 Bulgarian conservative politician Georgi Markov, who wrote a book about the Hungarian Prime Minster last year titled the ‘Orbán Phenomenon,’ gave an interview to Hungarian public radio on Sunday. According to the author, there is no political career in Europe like Viktor Orbán’s, whose influence extends way beyond the borders of Hungary.

Georgi Markov highlights that Orbán fought against Communism in 1989, he has been a member of the parliament for more than 30 years, and was elected prime minister four times, including three times with a two-thirds majority.

The Bulgarian lawmaker believes the Hungarian prime minister is a visionary of Europe, who predicted the end of neoliberalism in 2014 and a year later he was the first to warn of the dangers of migration, which Europe finally realized later. The author, therefore, thinks that the political career of the Hungarian Prime Minister is unique in Europe.

Hungary’s family policy is more successful than that of Italy, Matteo Salvini, the head of Italy’s radical rightist League party, said at a public debate last week. At the debate, organized by Italian Catholic movement Comunione e Liberazione, the radical politician claimed that Hungary is one of the few countries to have successfully challenged the […]Continue reading

From the Visegrad countries he created a formation in the past decade that cannot be ignored anymore in Europe. Slovenia, Serbia, and Latvia are already “gravitating” towards the group, Markov believes.

“Today, Hungary is a safe country thanks to Orbán’s policy,” said the Bulgarian politician, who emphasized that in his opinion, the prime minister is a hero, “…because giving citizenship to one million Hungarians beyond the border over ten years is a heroic feat.”

He also cited the election of the President of the European Commission as an example, where the V4 and Emmanuel Macron refused the Spitzenkandidat system, and the fact that the French President changed his position on Hungary. Macron understood that Europe is made up of nation-states and that it cannot become the United States of Europe, Markov said.

The book about the Hungarian Prime Minister was published in Bulgaria on September 11, 2019, on the thirtieth anniversary of the opening of the Hungarian border. Georgi Markov said that the day after its release, the book was also presented in the Bulgarian parliament, where it was received with great interest.