“Build your house on stone, not on sand” – the story of rejecting the Istanbul Convention

The Hungarian National Assembly turned down the Istanbul Convention on Tuesday. In November 2019, the EU urged states which had not yet ratified the Convention, to do it as soon as possible. In response to that call, the government declared that the Convention conflicts with the basic law of Hungary, therefore it could not be ratified. This was a surprising turnaround, since Hungary was among the 43 states to sign the Convention in 2014.

Back in the late 80s, when I studied at the Technical University of Budapest, I had a teacher of philosophy, who said 99% of disputes originated in poor or lack of definition of terms. I remembered his statement when the dispute about the Istanbul Convention erupted in the Hungarian Parliament. I think my teacher had a well-founded stance.

The government’s viewpoint is based on the argument that the Convention includes gender ideology, and that we do not intend to incorporate it in Hungarian legislation. The main objective of the Convention – preventing and combating violence against women – is naturally of utmost importance, but it can be – and already is – guaranteed by other laws in force. The narrative of the opposition could not be easier: rejecting a convention that aims to prevent and combat violence against women means the neglect of essential human rights.

It should be noted that the practical consequence of ratifying or rejecting the Convention is absolute zero. Since the Convention is a set of guidelines, the only thing that matters is the country’s specific laws regulating the subject in question, and whether those laws are in line with the guidelines or not. Home ground for politicians, isn’t it? A dispute of ideology that has no aftermath of any kind.

I took the effort to thoroughly study the original text of the Convention. It became clear to me that the document was in fact suitable for different interpretations, and that it was not a very well-structured text.

In Article 4 of the document, it lists all those vulnerable groups of society that should be protected against violence. It says that “the rights of victims, shall be secured without discrimination on any ground such as sex, gender, race, colour, language, religion, political or other opinion, national or social origin, association with a national minority, property, birth, sexual orientation, gender identity, age, state of health, disability, marital status, migrant or refugee status, or other status.”

While this is of course absolutely correct, the document is not self-consistent, because in most occurrences only ‘women’ are referred to as victims, and that they should be protected against ‘gender-based violence.’ The word ‘women’ appears 76 times in the text, the word ‘gender’, 25 times. On the other hand, some other words of the above definition, such as ‘minority,’ ‘race,’ ‘colour,’ and ‘disability’ are not used elsewhere in the text.

The definition of ‘gender’ in the Convention text is the following: “’gender’ shall mean the socially constructed roles, behaviours, activities and attributes that a given society considers appropriate for women and men…”

To make a long story short, despite the fact that the document lists a number of vulnerable social groups, the focal point is the protection of women against violence, and ‘women’ are referred to in the context of gender, not as a sex. No big deal, we may say, and wonder why the Hungarian government associates such a great significance to it. Somewhere around 99.99% of those who are women in the sense of sex, are also women in the sense of gender.

So, by ratifying the Istanbul Convention, we would be 0.01% off-target, you could argue. Or not even that, because that 0.01% should be protected as well. Ridiculous, isn’t it?

Obviously, that is not the point. By accepting the Convention, you implicitly agree that certain rights are connected to gender, rather than sex. It would create precedence. Certainly, this would not cause big problems in the beginning. Maybe a few men would attempt to take part in a women’s sports race claiming that their gender is female. However, this could later escalate. A sports race is one thing, but what if someone, who is a man by his biology, claims the right to have a child, and be a mother?

We celebrated Mother’s Day last Sunday. It is an expression of respect for mothers by society. I hope it will continue to always be that way. It is disturbing though, that with the advancement of biotechnology, and the skewing of ‘human rights,’ it is not absurd to think that it will be soon possible for a human to be born without a mother. And it could be legally approved.

In the past, for hundreds of thousands of years, this was not a question. Someone who was biologically able to have a child, could have a child. Full stop. Today, due to the above-mentioned potential technological development, and the ‘modern’ interpretation of human rights, this law of nature may fall into pieces.

It all starts with ‘innocent and unharmful notions such as tolerance, freedom, and diversity of self-perception.’ By the time you realize there is is a problem, you are in big trouble. L.G.B.T. activists in the U.S. mobilized a fast and fierce campaign that included a protest outside the White House in 2018 to say transgender people (estimated approx. 1.4 million in the U.S.) cannot be erased from society, in response to an unreleased Trump administration note that proposed a strict definition of gender – based on a person’s genitalia at birth.

This is exactly what the Fidesz-administration is planning to do now. Zsolt Semjén, Deputy Prime Minister, submitted a bill proposal in early April to the National Assembly that would declare that ‘sex at birth’ is based on a person’s chromosomes and it cannot be changed ever throughout the person’s life. Liberal activists say that the Orbán administration is depriving people of their right to change gender. This is, however, not true. The government reinforces men’s and women’s rights and responsibilities based on traditional foundations. Perception of self is at everyone’s own discretion, but it shall not substitute the base for the rights and responsibilities set earlier by the law. 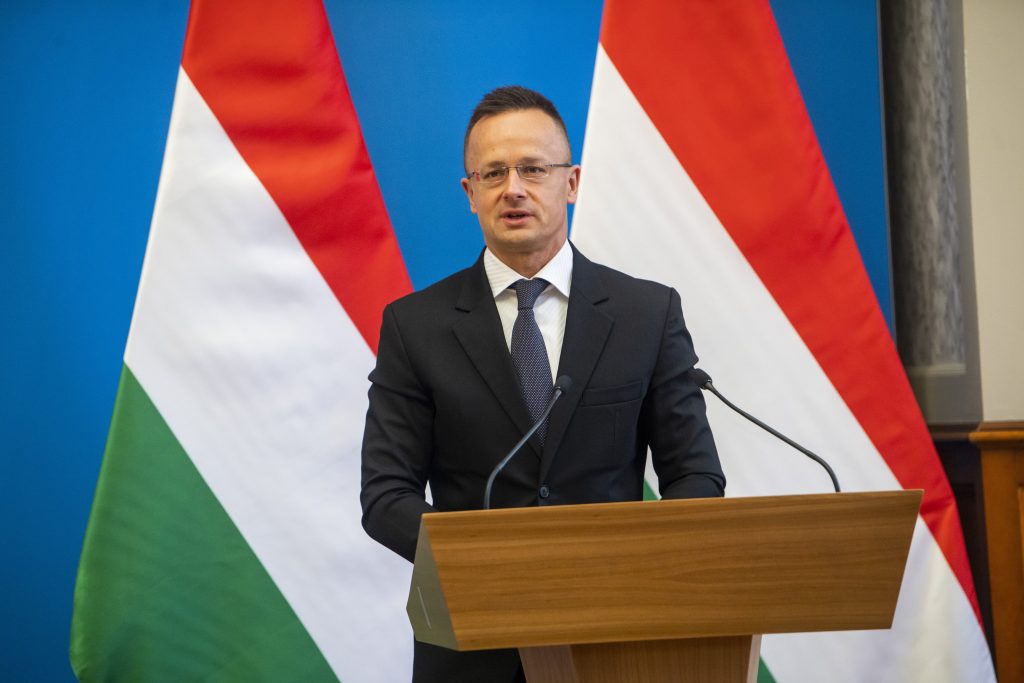 Hungary will speed up the expansion of the Paks nuclear power station and solar energy investments in order to make 90 percent of electricity production carbon neutral by 2030, Foreign Minister Péter Szijjártó said on Friday. Szijjártó told Indian public media in Delhi that in an effort to speed up solar energy investments Hungary has […]
Péter Cseresnyés 2022.05.27. 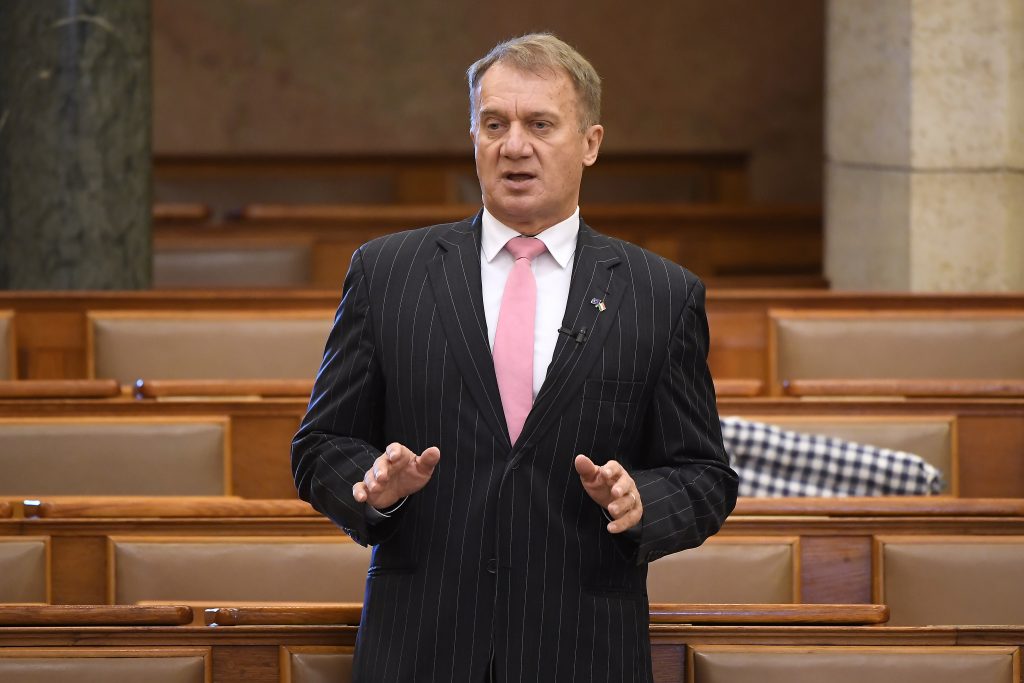