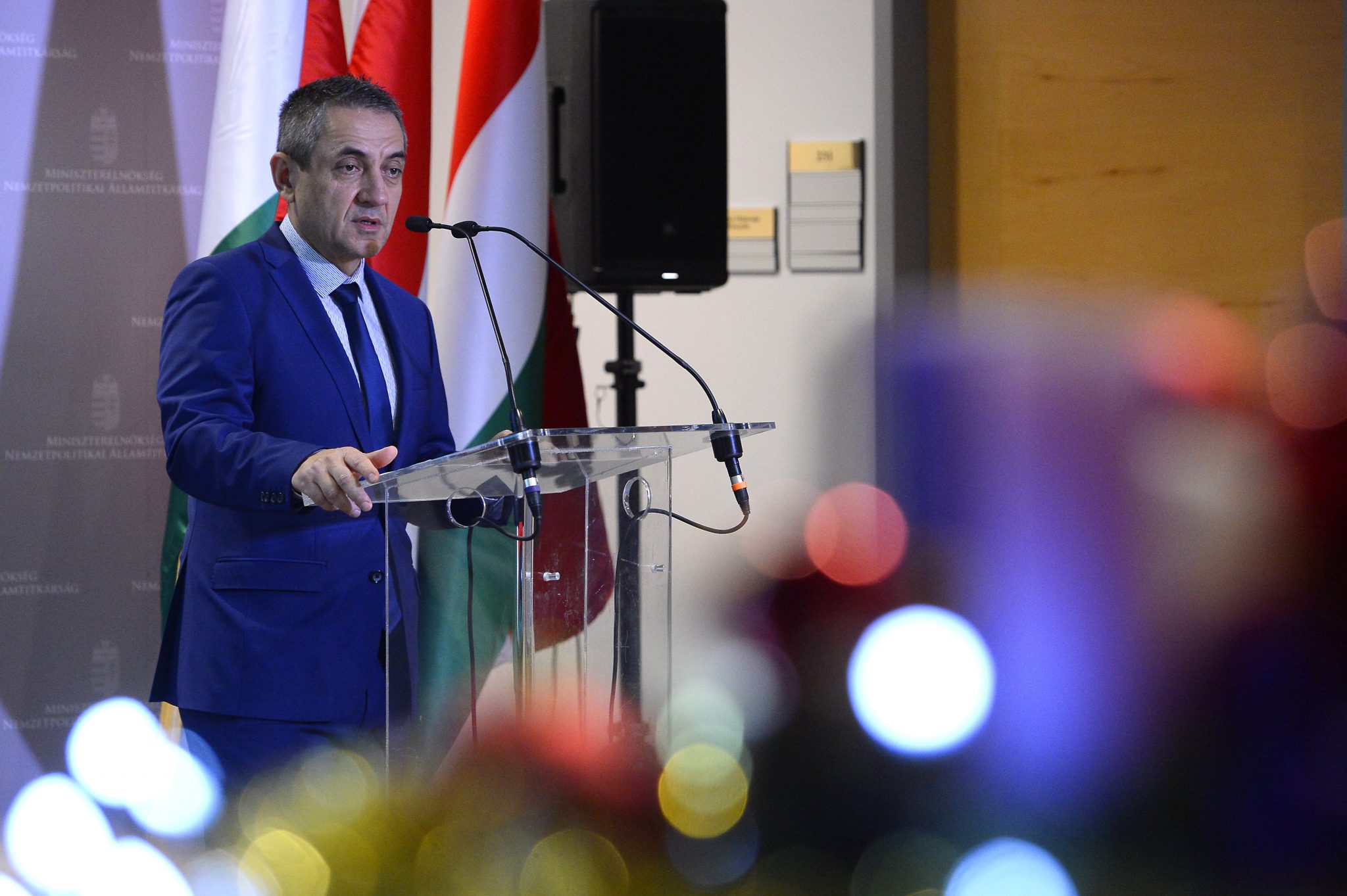 The allocation in the central budget for a government scheme that supports Hungarian education and culture in communities beyond the borders will be doubled to 2 billion forints (EUR 6m) in 2020, an official of the Prime Minister’s Office said on Friday.

The scheme aims to promote prosperity of Hungarians living in their motherland, develop and nurture their relations with Hungary and strengthen their Hungarian national identity by supporting education and culture.

The money is divided between a central fund operated by the PM’s Office and a foundation that awards grants on a regional basis, János Árpád Potápi, the state secretary for ethnic Hungarian communities, told a press conference. The central grant has been increased to 1 billion forints from 700 million, while the latter has expanded from 400 million forints.

The regions eligible for grants are southern Slovakia, Transcarpathia, Translyvania and Vojvodina, he added.