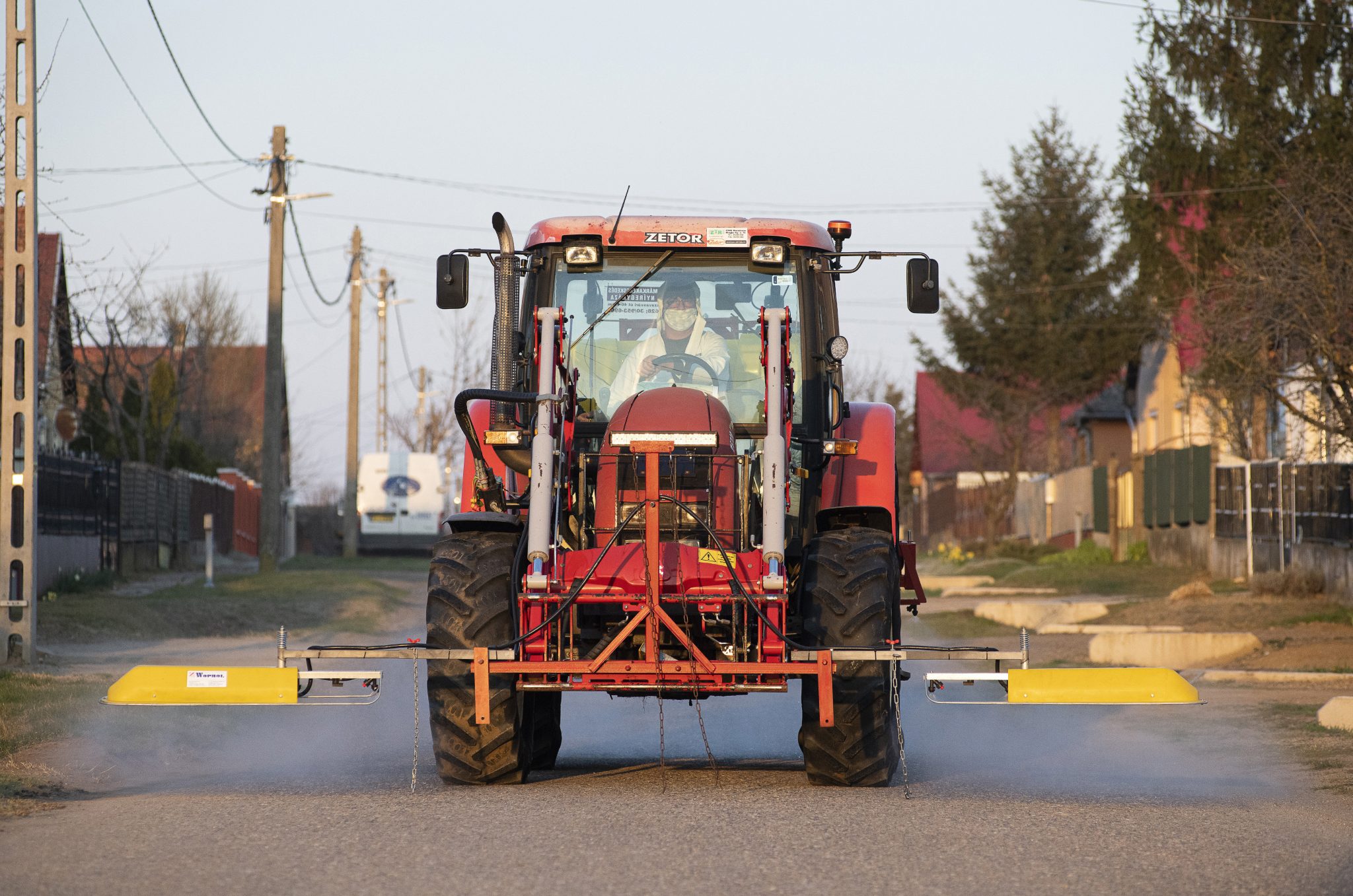 The ministry noted that the government had taken decisions on 590 billion forints of procurements related to the Covid-19 pandemic by the end of May and 450 billion of that amount had already been paid.

The ministry noted that pre-financing for investments funded by the European Union continued to have an impact on the budget balance. Spending on investments came to 967.6 billion forints by the end of May, whereas transfers from Brussels came to just 486.7 billion.

It is long-standing practice for Hungary to pre-finance projects funded by the EU, and this shows up in the cash-flow balance but not the accrual-based ESA balance.

The central budget ran a 910 billion forint deficit at the end of May, while the social insurance funds were 154.3 billion in the red.

The ministry said the ESA deficit target of 3.8% of GDP remained achievable. 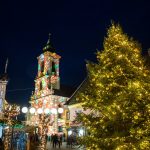 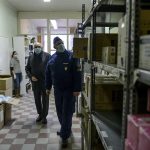