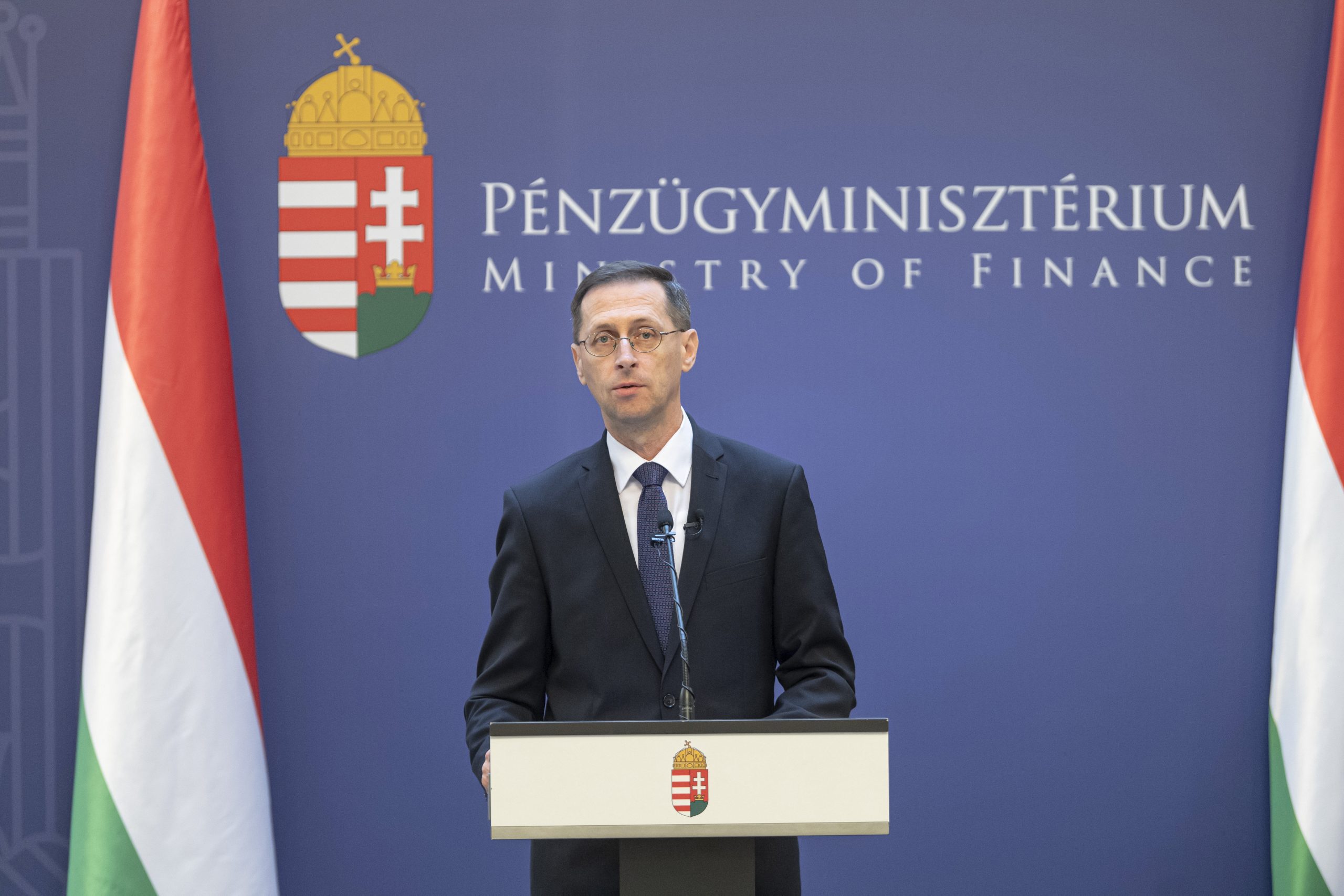 Hungary’s budget deficit, excluding local councils, was 2,261.3 billion forints at the end of August, widened by spending related to the coronavirus, economic stimulus and pre-financing for European Union funded projects, the Finance Ministry confirmed in a detailed reading of data on Wednesday.

Spending on protective measures against the virus, such as acquisitions of personal protective equipment and ventilators, had come to more than 553 billion forints by the end of August, while payouts in connection with EU funded projects were just above 1,374 billion. Transfers from Brussels came to 772.4 billion.

Hungary’s government will introduce further economy protection measures because the economy must be kept functional during the second wave of the pandemic, Finance Minister Mihály Varga said in an interview published in pro-government daily Magyar Nemzet on Saturday. The planned measures include targeted tax reductions and supporting construction businesses, Varga said. One of the priorities […]Continue reading

Based on a slow-down in the economy and planned measures to protect the economy, the shortfall could reach 7-9 percent of GDP, the ministry said.