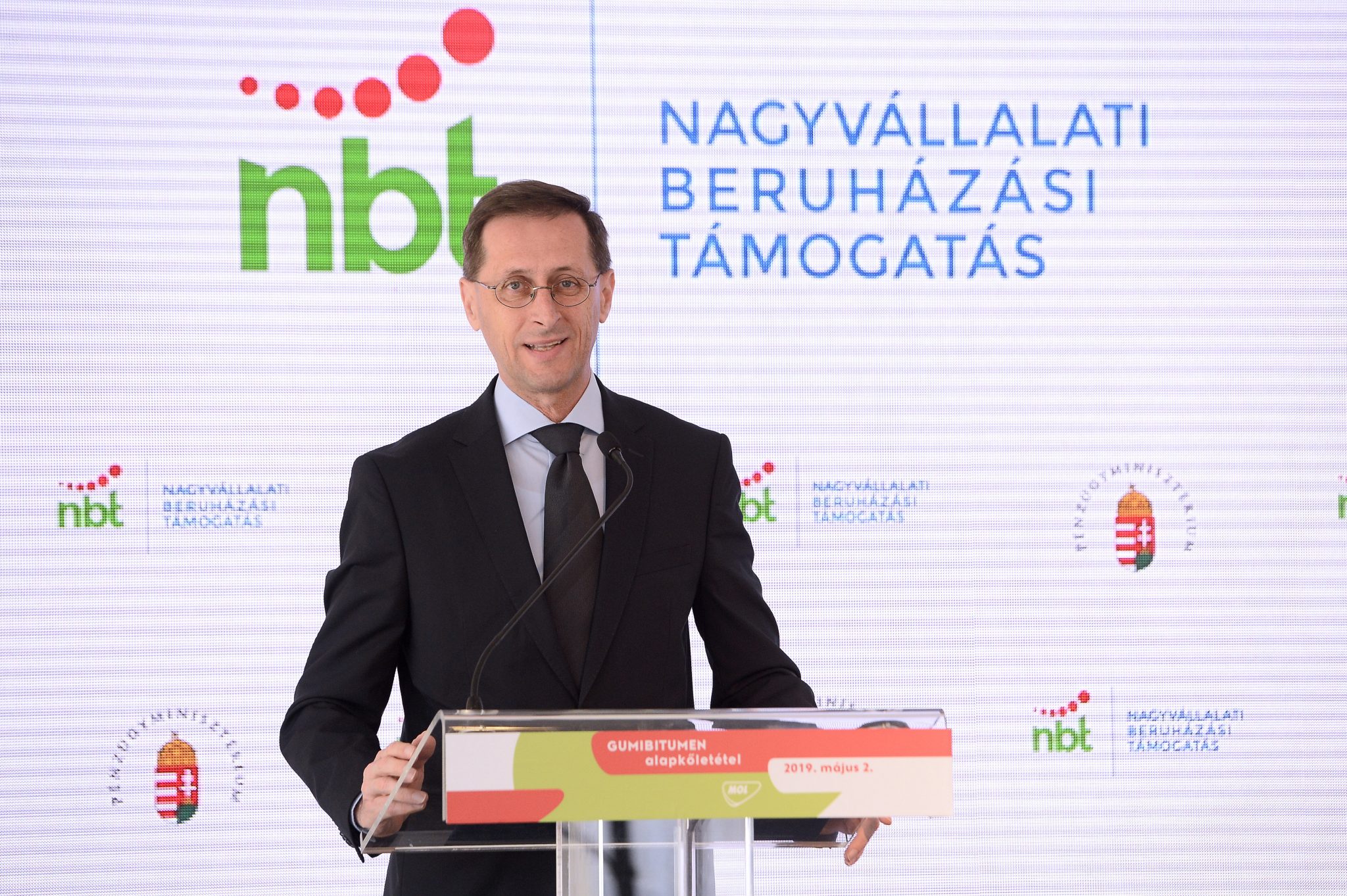 Hungary’s budget, excluding local councils, ran a 39 billion forint (EUR 120m) deficit at the end of April, the finance ministry said in a preliminary reading of data on Thursday.

The four-month deficit reached 3.9 percent of the 998.4 billion forint target for the full year.

The full-year accrual-based deficit target of 1.8 percent of GDP is achievable, and public debt could be reduced to below 70 percent of GDP, the ministry cited Finance Minister Mihály Varga as saying.

The January-April deficit was in line with the government’s expectations, the minister said, noting that the central budget’s position is stable and balanced due to the performance of the economy and to rising revenue despite tax cuts.

A steady rise of employment coupled with rising wages supports the expansion of retail consumption, Varga said according to the press release.

The government also spent significant central budget funds to support developments in the framework of the Modern Cities Programme, as well large corporate investments that expand capacity and create jobs.