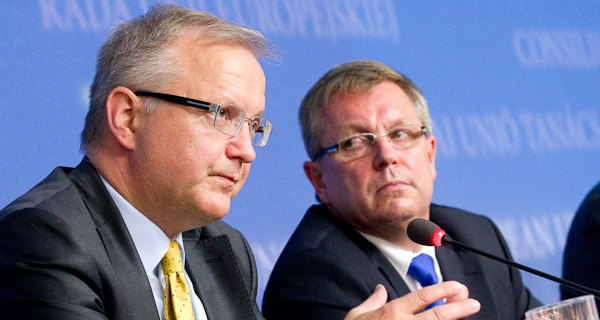 The parliament’s budget committee called for a meeting on the recent spending of the Hungarian National Bank (Magyar Nemzeti Bank, MNB). The committee, headed by socialist MP Sándor Burány, is set to hear MNB governor György Matolcsy and members of the supervisory board on Monday.

The recent real estate purchases of the bank stirred controversy in the Hungarian press as the committee is eager to pursue the case, although not all members of the committee. Lajos Szűcs, Fidesz delegate and deputy head of the committee, insists that the meeting has been convened illegally, without prior consultation. Szűcs suggests that Matolcsy does not answer to the budget committee, and therefore the meeting is without purpose.

Regulations states that the Central Bank is supervised by the State Audit Office, which reports to the Economic Committee, and not the Budget Committee, concluding that the meeting has no real authority. Szűcs state that Fidesz members of the committee are not going to “assist to this unlawful act” and called other members to follow suit.

The National Bank has recently purchased luxury property and intends to create an economic school, teaching “unortodox” and unconventional economic methods and ideas. The school is to be funded by the profits of a foundation, estimating EUR 638 million (200 billion HUF).