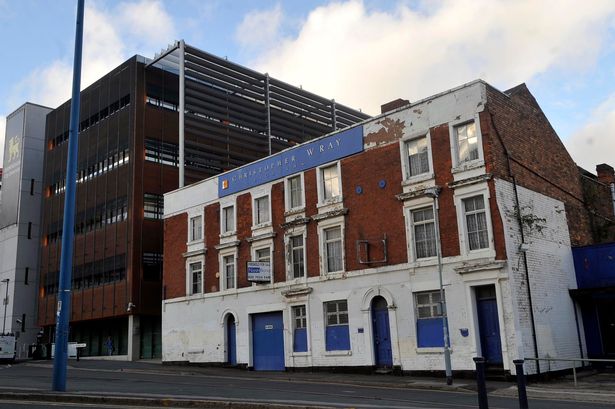 A Budapest-style “ruin bar” is to open soon in the heart of Birmingham, the United Kingdom’s second-largest city, the local newspaper The Birmingham Mail reports.

The 1 million-inhabitant city, located in the country’s West Midlands region, is to get its first Budapest-style ruin pub in one of the city centre’s oldest surviving houses as part of a £15 million development project. The scheme on the site of the Georgian townhousers, which previously housed a lighting firm that closed down in 2003, will include a 15-storey apartment block, offices, art and design studios, a bar or restaurants – and the ruin pub. 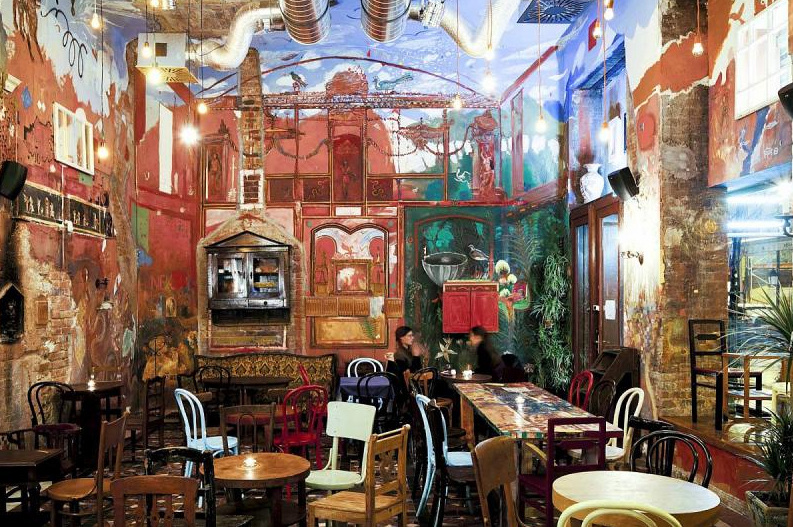 The ruin bar will be housed in a basement room of a dilapidated building on Bartholomew Row, which is to undergo minimal restoration adn be decorated with fixtures and memorabilia to commemorate the lighting firm. Just a couple of years ago, the protected buildings were facing demolition, but the developer says that the current plans now stack up because of the recent relocation of Birmingham City University campus to the area and the opening of the Eastside City Park next door.

The Hungarian capital’s “ruin bar” (romkocsma in Hungarian) trend started about fifteen years ago, when bars sprung up in the city centre’s abandoned buildings which quickly became popular hot spots among locals and visitors alike.  Most are open year-round, some are temporary outdoor pubs, open from May to September and some are located in the cellars of old houses. The recipe is simple: search for an old building in downtown Pest, rent the cellar and the ground floor, do not renovate anything, invite some contemporary artists and designers, recreate the atmosphere of the 70’s, build a bar and serve some drinks, invite a band and be open until the morning comes. By today, ruin pubs, concentrated in downtown Budapest’s District VII, have become indispensible to the city’s party scene. 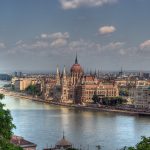 So, What’s There to do in Budapest? Day 3: Sports, Buda Castle, and Nightlife 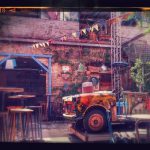