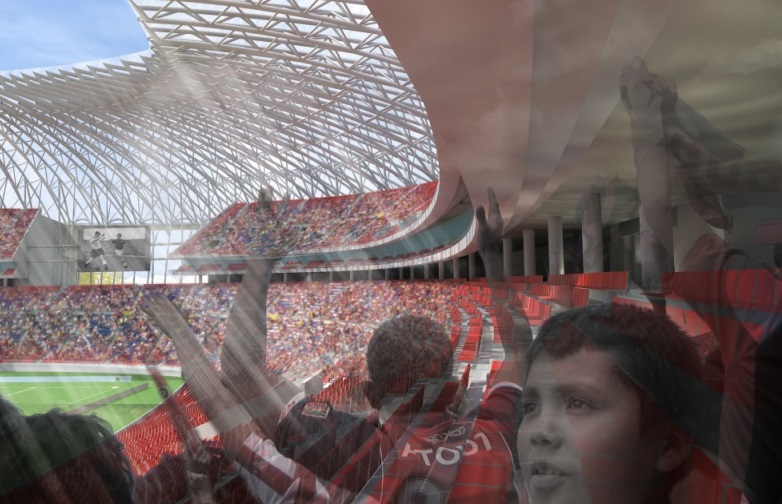 The reconstruction of Budapest’s Puskás Ferenc Stadium is to be carried out in a simplified form compared to original plans to save money, the government commissioner responsible for state development projects in the capital has said.

Balázs Fürjes told the daily newspaper Népszabadság that the grandiose plans cannot be realised within the HUF 100 billion financial framework appropriated to the project and instead of a multi-functional sports facility, the stadium will be designed to serve as a location for football matches only.

Cutting the project’s budget will mean that “elements beyond soccer will be largely peeled off” the previously envisaged multifunctional facility accomodating twenty different types of sport and “a selection will be made among functions”, meaning that plans for a 180-room hotel, a conference centre, a sports museum, an underground garage, and office block, a diagnostical laboratory and a police station will not become reality.

The stadium, called “Népstadion” or “People’s Stadium” until 2002, was handed over to the public in 1953 and its reconstruction has become inevitable after its condition deteriorated significantly and large areas had to be shut off. In 2011, the second Orbán government adopted the concept for its reconstruction and the renewed 65 000-seat sports facility is planned to open in 2017. 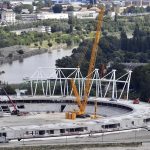