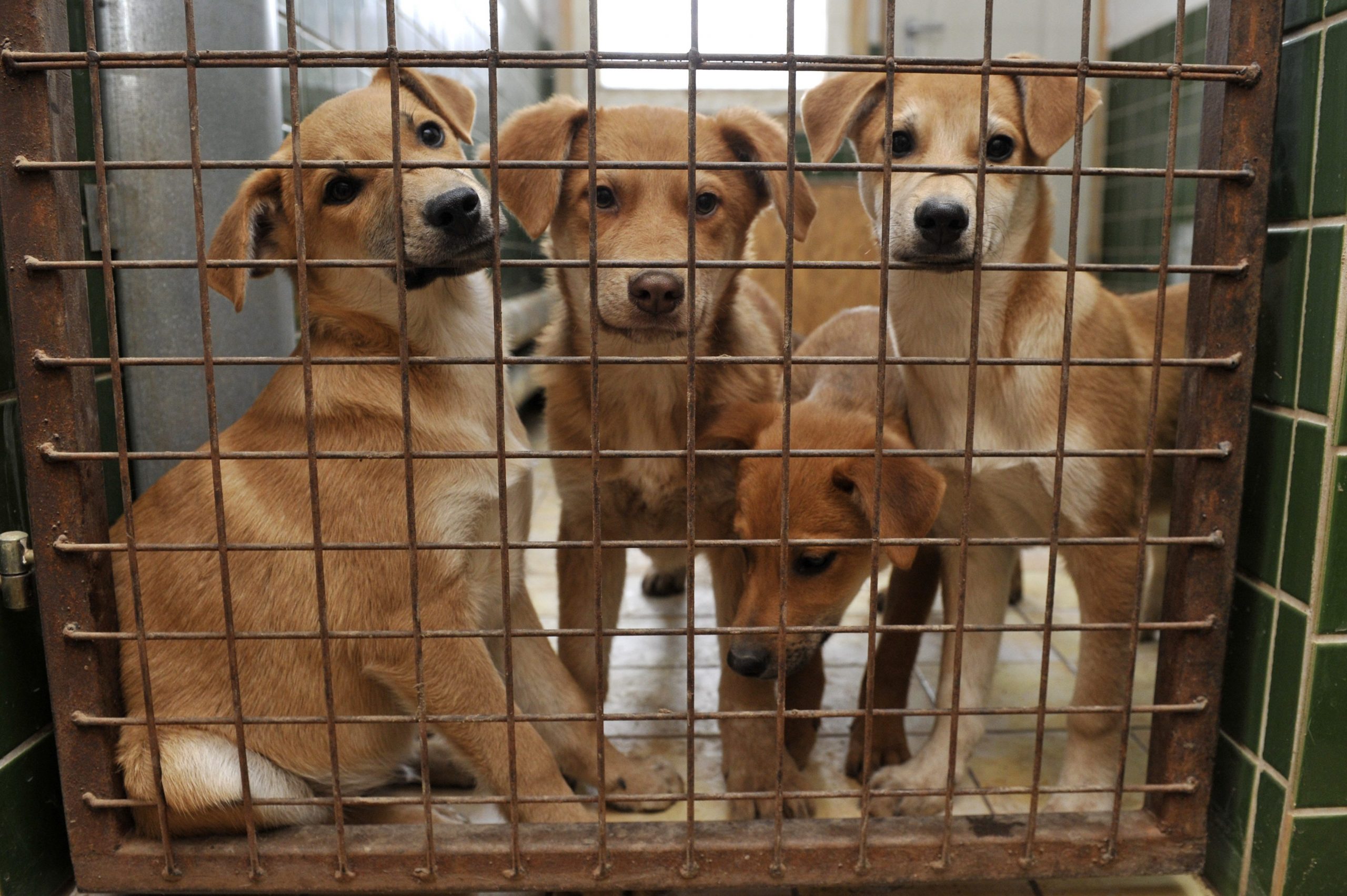 Two weeks ago, Budapest Mayor Gergely Karácsony appointed Rebeka Szabó, a founding member of the Párbeszéd (Dialogue) Party and Deputy Mayor of Zugló, as “animal protection ombudsman,” Who will be responsible for the implementation of the animal protection goals announced by the municipality, including the modernization of animal shelters, neutering program and a strict action plan against breeders.

Last summer, Budapest mayor candidate Gergely Karácsony had already formulated his goal to establish the so-called Budapest Animal Welfare Charter, which “summarizes and records the recognition of the value and natural needs of animals living in Budapest and the initiatives we take in Budapest for animals that live with us as companions or in nature after 2019 October.”

The first step in the implementation of the plan was the appointment of an “animal protection ombudsman.” Two weeks ago, Karácsony announced that he chose Rebeka Szabó, a founding member of Karácsony’s Párbeszéd party and the current deputy mayor of Zugló for the position. Szabó’s main tasks will be to modernize the Illatos Road animal control office, to support neutering, dog park installation, patrol service, strict control against breeders and to help the “wildlife” of Budapest.

The newly appointed Szabó, who will perform her tasks as social work, in addition to her duties as deputy mayor, spoke to 24.hu about her plans as an animal protection ombudsman, who will be responsible for the implementation of the animal protection goals announced by the municipality. In addition to animal protection in the classical sense, the charter will also protect and help Budapest’s wildlife as a complex ecological unit. In her own words, Szabó will be “the advocate and spokesman of animals and nature” in decision-making in the capital.

One important step will be the relocation and development of the Illatos Road animal control office. For years now, the animals there have not been anaesthetized, while an increasing emphasis on professionalism and animal love, as well as a more active search for owners and the healing of the animals can be noticed. Nevertheless, due to the physical conditions of the place, the possibilities are very limited, there is no green space in the area, and it is not an attractive place for adoption at all, so the development and relocation of the unit is a crucial point of the animal protection plan. Other points in the charter include extending the reduced neutering program and supporting the neutering of stray animals, helping to keep as few animals on the streets as possible.

Another point in the charter is the “relentless and strict action against breeders.”  However, according to Szabó,  it is a very ambitious goal. Although the breeding activity is practically illegal, it is considered animal torture, and there is a legal background against it, it still works like the black market: as long as there is a demand for “cheap” animals, the supply remains. The mapping and eradication of animal breeders once again require extensive cooperation with civilians and activists as well, and it is also very important to convince the public not to buy such an animal.

In addition, the strengthening and coordination of animal protection patrols and the establishment of an “animal police” are also planned, but the local government also plans to help the citizens of the capital with more information and awareness-raising campaigns, as well as support for NGOs and civilian organizations.

The plan also includes a part about the capital’s “wildlife,” which is not just about the so-called locally protected natural values, which have so far been managed according to strict professional criteria, but rather about the urban ecosystem as a whole. For example, in construction, landscaping, green space management, and panel renovation, the protection of the animals living in these areas will be an important point of attention, including whether – and how – their living conditions can be improved.