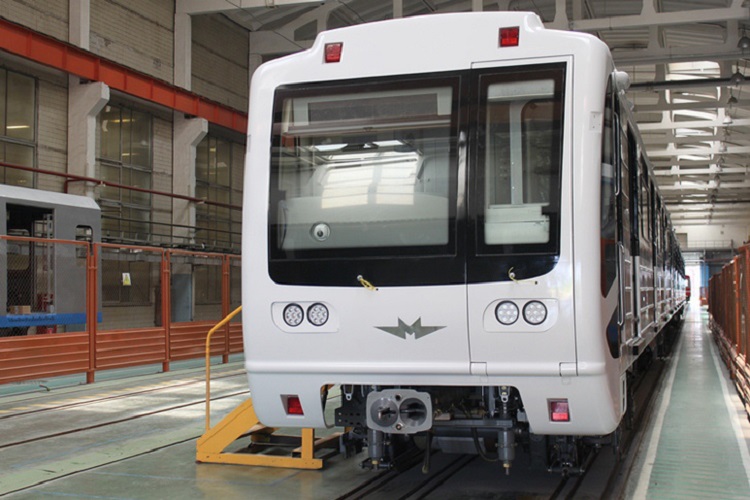 As of March 2017, passengers can travel by refurbished and white colored Metro cars on the Metro Line 3 of the Hungarian capital, a blog specialized on public transport reported citing the Centre for Budapest Transport (BKK). 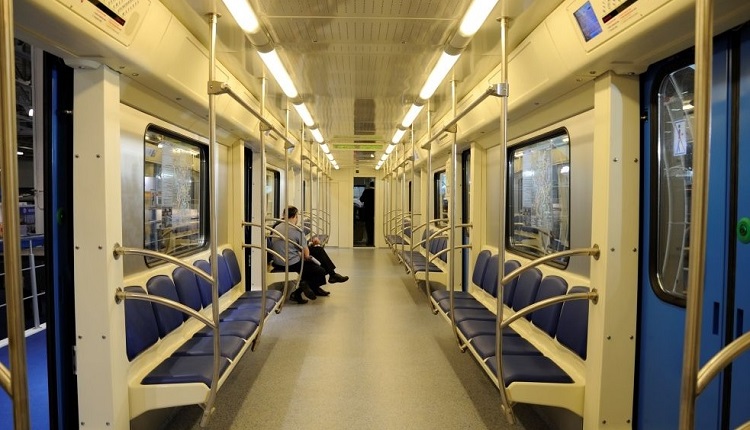 BKK told bkvfigyelo.24.hu that three old-new metro cars would be installed to Metro line 3 next month followed by two additional cars in every coming months. The refurbishment work is being carried out by Metrovagonmash, part of the Moscow-based railway machine-building group Transmashholding (Трансмашхолдинг). The Russian company, which also made the first M3 metro cars in the 1970s, started the upgrading of 37 trains (222 cars) for the Budapest subway system last year and the first three cars have just got ready for installation in Budapest.

The design of the the metro cars will remain old-fashioned and retro-style with white color replacing the old blue one. However, the metro cars’ power consumption will be massively reduced, modern aesthetic characteristics will be provided inside and both the passenger comfort level and working environment for drivers will be improved. The lifespan of the metros will be extended by 25 years. The investment total costs reach 69 billion forints.