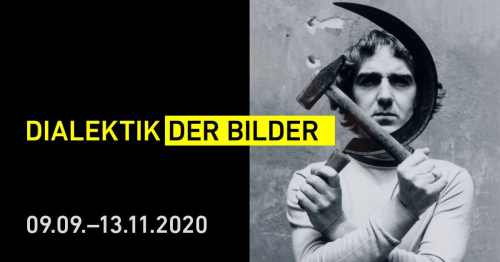 The Ludwig Museum in Budapest is presenting a selection from its permanent collection entitled ‘The Dialectic of Images‘ at the Collegium Hungaricum in Berlin from yesterday on. The exhibition will be open to the public for more than two months in the German capital.

Following a recent art exhibition in Trieste, the Ludwig Museum of Contemporary Art is now showing an exhibition titled: “Dialektik der Bilder/The Dialectic of Images” in Berlin for two months, presenting artistic identities and positions from Hungary from the 1970s to the turn of the millennium. The exhibition focuses on the art scene at the end of socialism and the effects of the demolition of the Iron Curtain on Hungarian contemporary art.

The exhibition displays images and artworks spanning three decades, selected from the most important trends in the Hungarian artistic environment during socialism and the regime change, looking for the answer to how artistic identity as a cultural product was formed under the trifecta of state socialism, Europeanism and Eastern Europe.

The Ludwig Museum also recently displayed a part of its permanent collection in Italy. The ‘Both Ways’ exhibition closed on September 6th, and was created as part of the Science in the City festival on the occasion of the EuroScience Open Forum (ESOF2020) in Trieste. 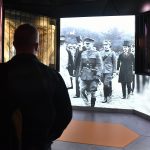 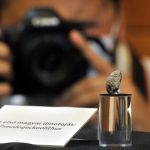