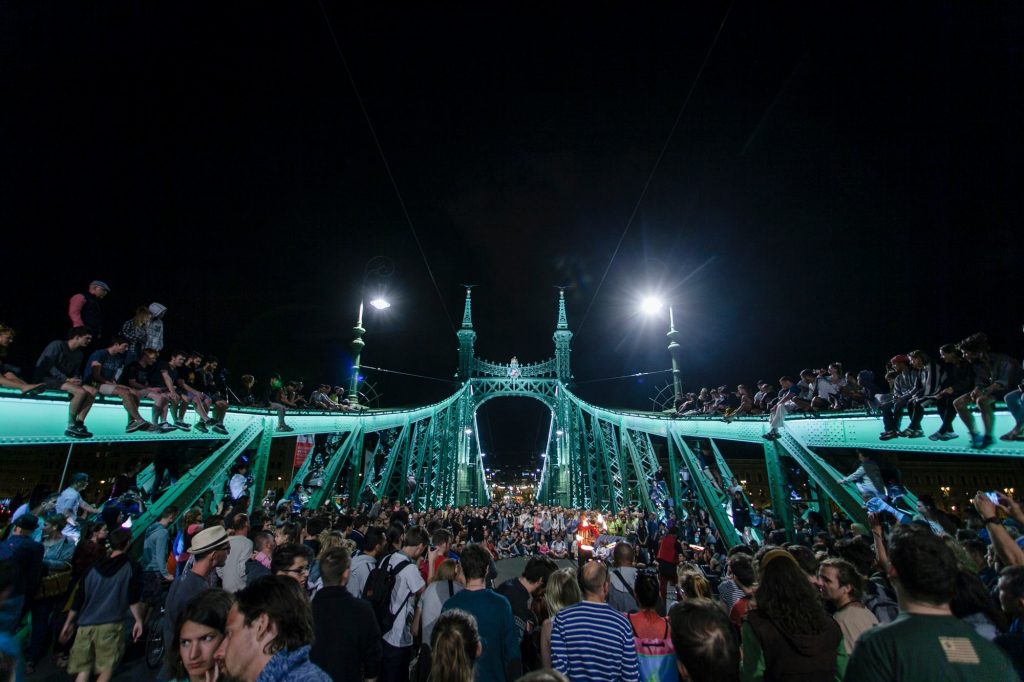 Following the great success of Budapest’s Liberty Bridge’s transformation into an ad-hoc park in the previous summers, this year it will once again be closed to automobile and tram traffic on the weekends.

This summer, for four full weekends, pedestrians can take over the Liberty Bridge once again. During the first week of freedom, the bridge hosted yoga and salsa classes. Over the second weekend, between 21-22 July, acrobats and acro-yoga performers entertained audiences at the ‘Circus Jam’ event. 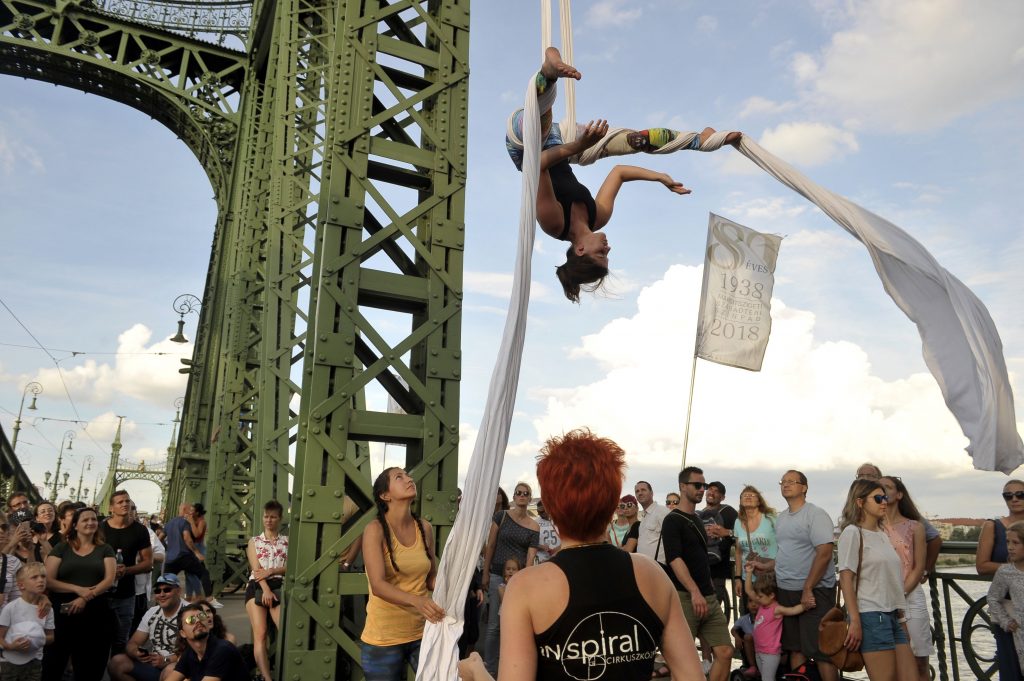 The “Szabihíd” (Liberty Bridge) Project was launched as a spontaneous grassroots initiative in 2016. The temporary closure of the Liberty Bridge for the past two years has been a great success. This year, the bridge is closed on the weekends from the middle of July to the 5th of August and hosts various cultural and entertainment programs. 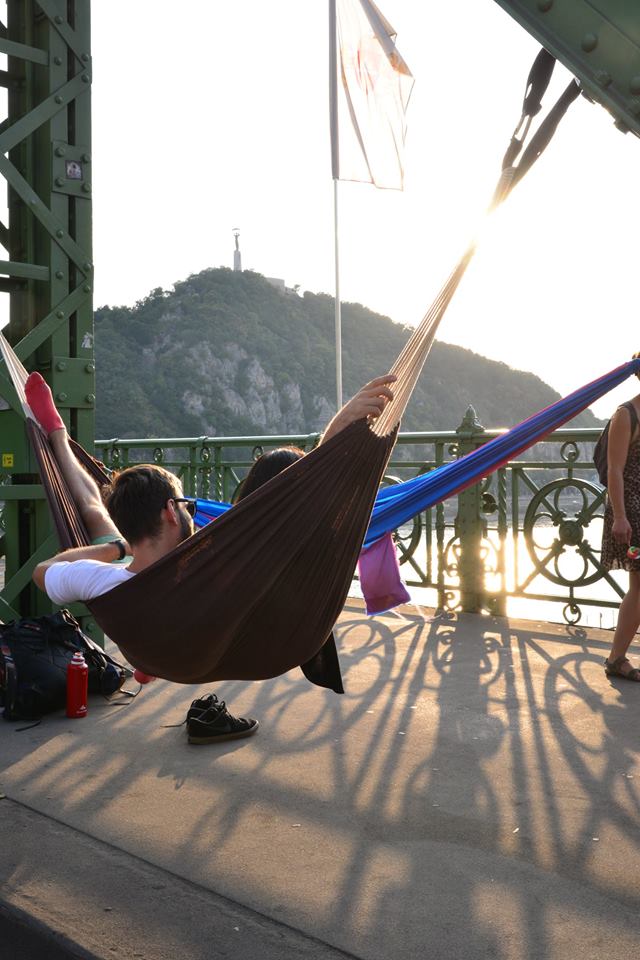 In the summer of 2016, the closure of Budapest’s Liberty Bridge due to tram line renovations meant it was closed to traffic, but open to pedestrians. Taking advantage of this, city residents and tourists alike transformed the city’s shortest Danube crossing into an open-air picnic and party zone suspended above the waves of the river (be sure to check out our photo galleries of the excitement!). Last year, a number of civil society groups petitioned the city council to make the bridge a pedestrian-only area on weekends. 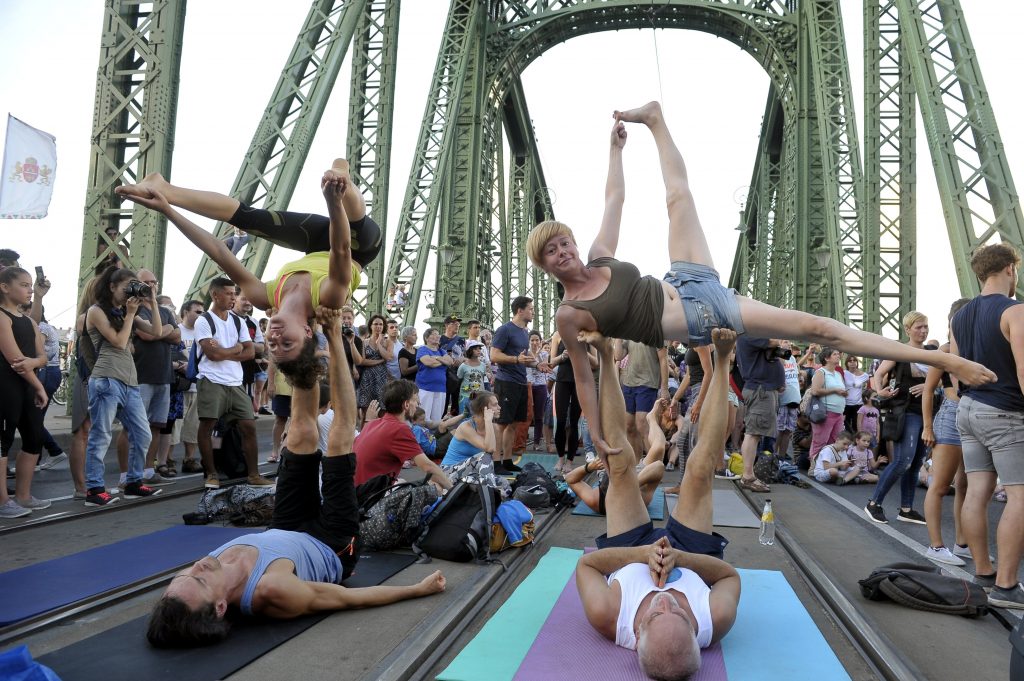