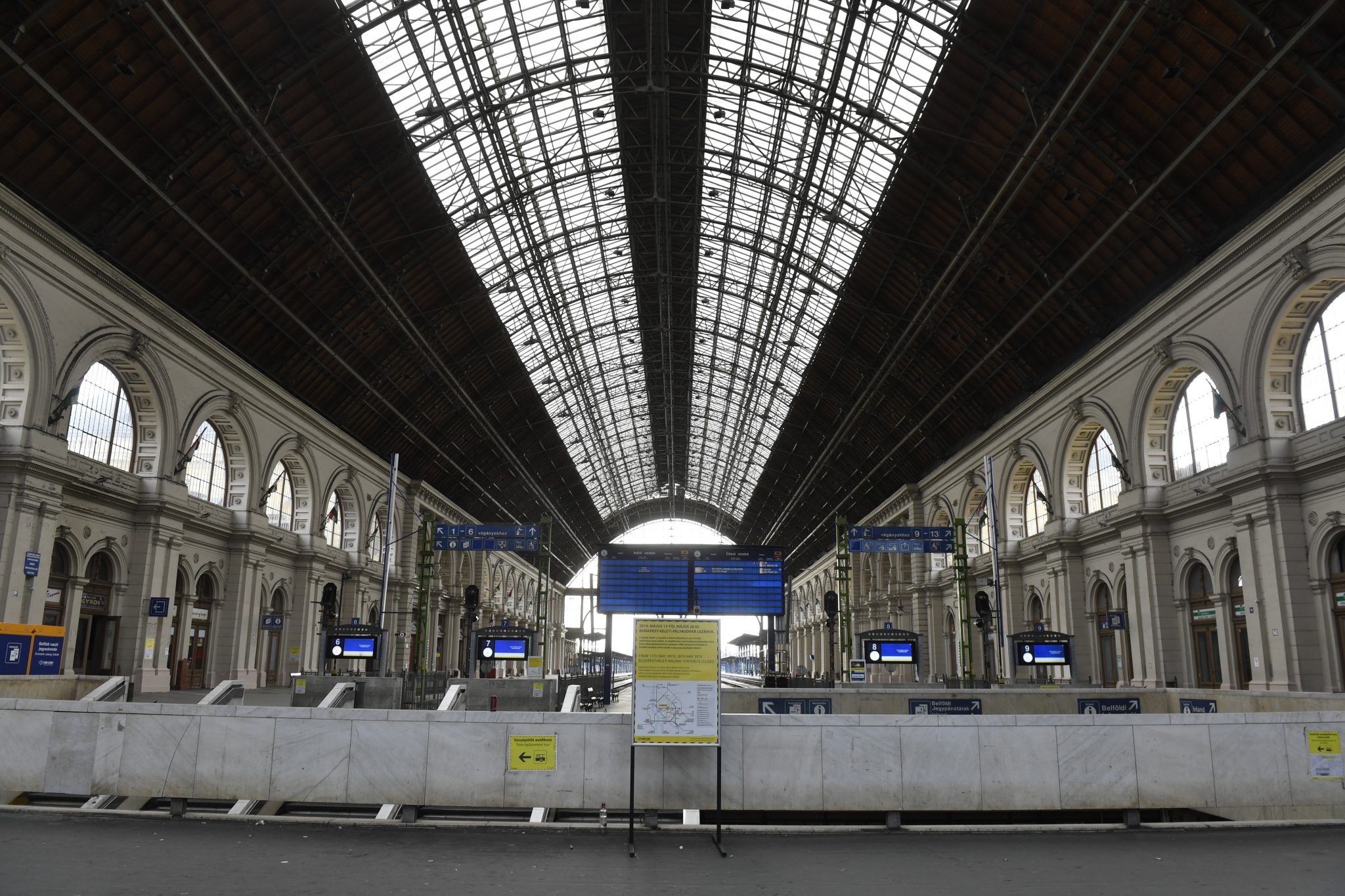 Keleti, one of Budapest’s three major train stations, will be closed for scheduled maintenance works from Monday, May 13, to Sunday, May 26, Hungarian railways company MÁV told MTI. 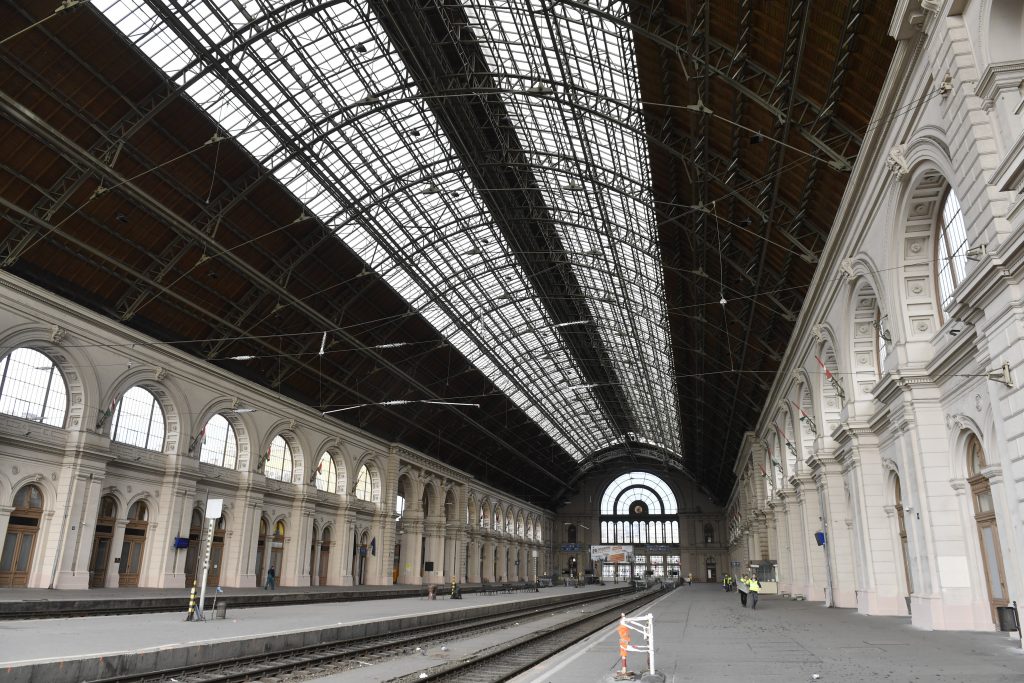 All trains will be redirected to other stations, the company said. 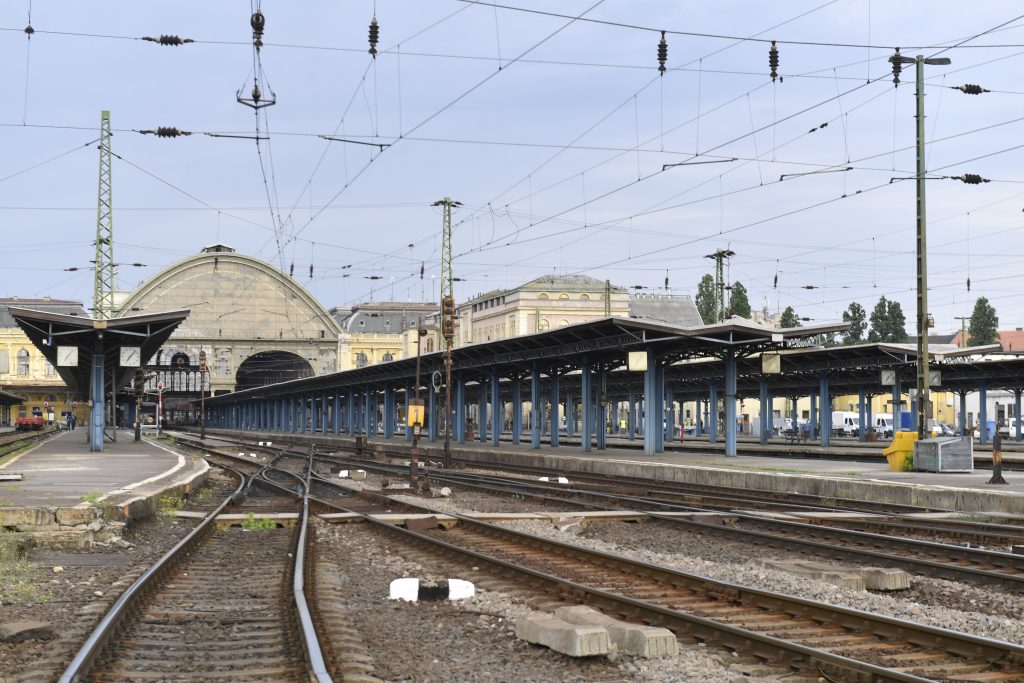 The lines impacted include major transport lines such as from Budapest to Győr and Hegyeshalom in western Hungary, to Miskolc and Sátoraljaújhely in the east, to Pécs and to Békéscsaba in the south and to Debrecen, Nyíregyháza and Záhony in the east of the country. 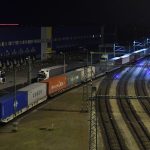 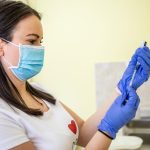